Sit Down, Shut Up

When the magic of the cinema is ruined by clueless people 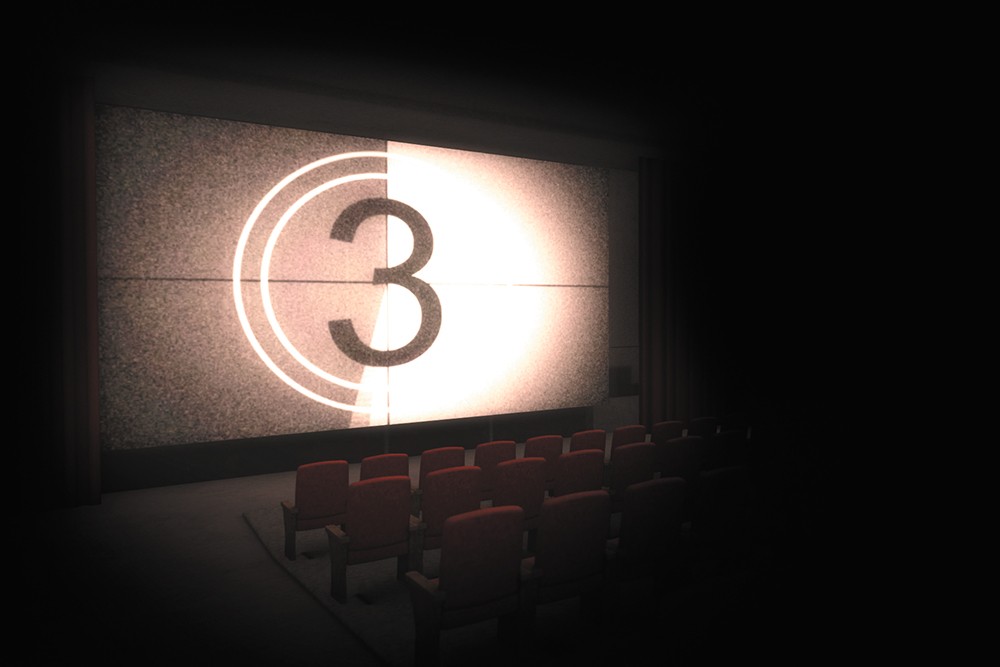 Just stay at home if you do any of these things.

The weird noises started about 15 minutes into a Sunday morning screening of a recent crash-bang-boom action movie. At first it sounded like someone repeatedly clearing their throat in a weird way. After it kept happening, I thought maybe someone in the audience had a kind of verbal tic.

But then it became pretty clear that this was no ordinary noisemaker: There was a dog in the theater, and it was growling and yapping every time the movie got even a little bit quiet. That was a new one.

Ah, the magic of the cinema.♦

The original print version of this article was headlined "Sit Down, Shut Up"