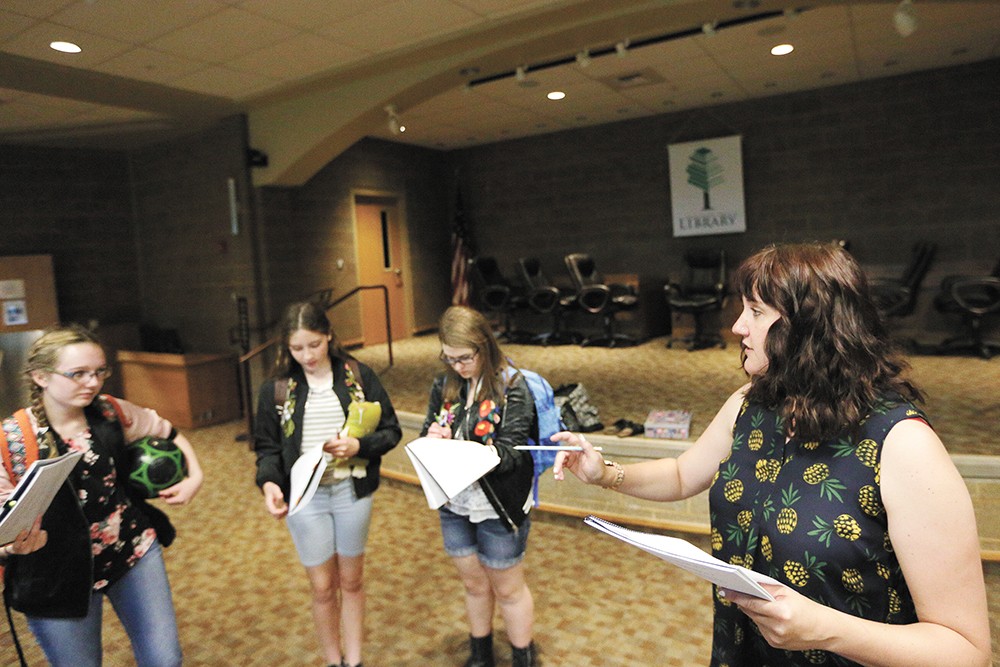 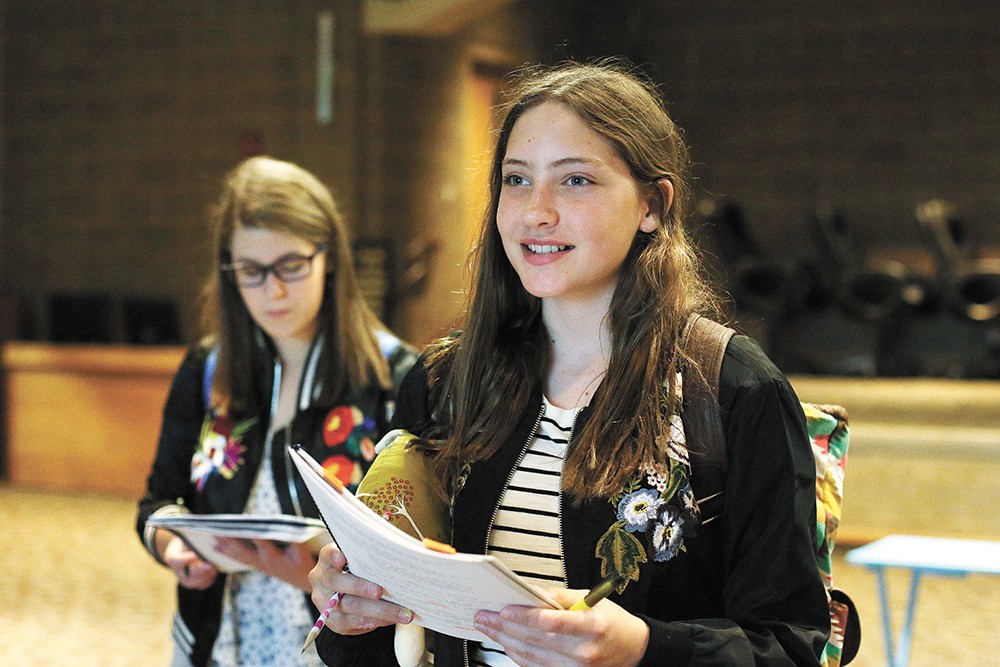 The original print version of this article was headlined "Informed Choices"