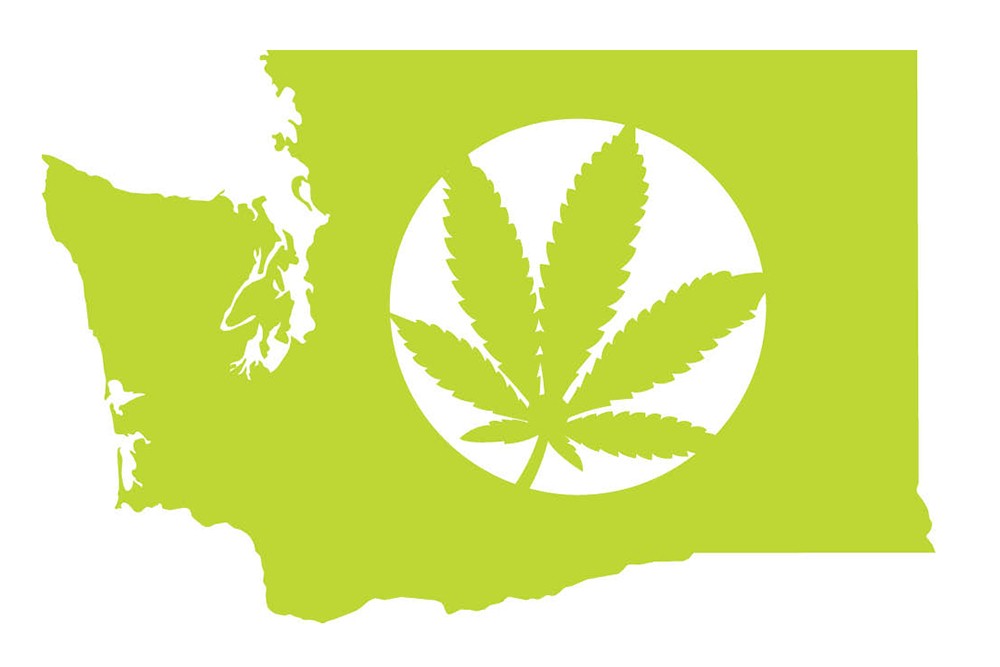 Depending on where you are in town, it might seem like you can't throw a rock without hitting a weed store. That perception isn't quite reality, though.

National dispensary company Verilife recently put out a report looking into the number of dispensaries in states and municipalities where recreational or medical marijuana is legal. The findings are somewhat surprising, though not really for our city or state.

Oklahoma and Montana both rank above Washington, with 15.6 and 15.1 dispensaries per 100,000 residents (respectively), despite neither having a legal recreational marijuana market. Additionally, they're relatively small states. According to the most recent Census Bureau estimate, the combined population of Oklahoma and Montana comes in more than 2.5 million short of Washington's. Verilife's methodology means dispensaries in smaller states pack more of a punch.

The report didn't just look at state-level data, though. It dug into municipalities, which allows us to take a nuanced look at Spokane itself.

Verilife concluded that Spokane ranks 27th nationally, and third in the state behind Bellingham and Olympia, in dispensaries per capita with 6.2 per 50,000 residents. According to the state Liquor and Cannabis Board's records, there are 20 dispensary licenses active in the city.

These numbers jive with the most recent revenue data released by the LCB, which showed Spokane County as fourth in the state in gross sales revenue but second in per capita sales. The city and county are a bit more weed-friendly than the raw numbers might suggest.

It's not super extreme, though, once you look for context from around the nation.

Missoula, the biggest city within a reasonable drive to our east, leads the nation in dispensaries per capita. It's home to three times more dispensaries per 50,000 (18.1) than Spokane (5.9). Of the top 30 cities nationwide, nine are in Oklahoma. The state's two largest cities made the cut, Oklahoma City and Tulsa, along with five from those cities' suburbs. Talk about market saturation.

This report is yet another illustration of how varied the implementation of legal marijuana has been across the country. And it's yet another example showing that while some places seem extreme, Washington has taken a rather measured approach with its market. ♦

The original print version of this article was headlined "Middle Ground"