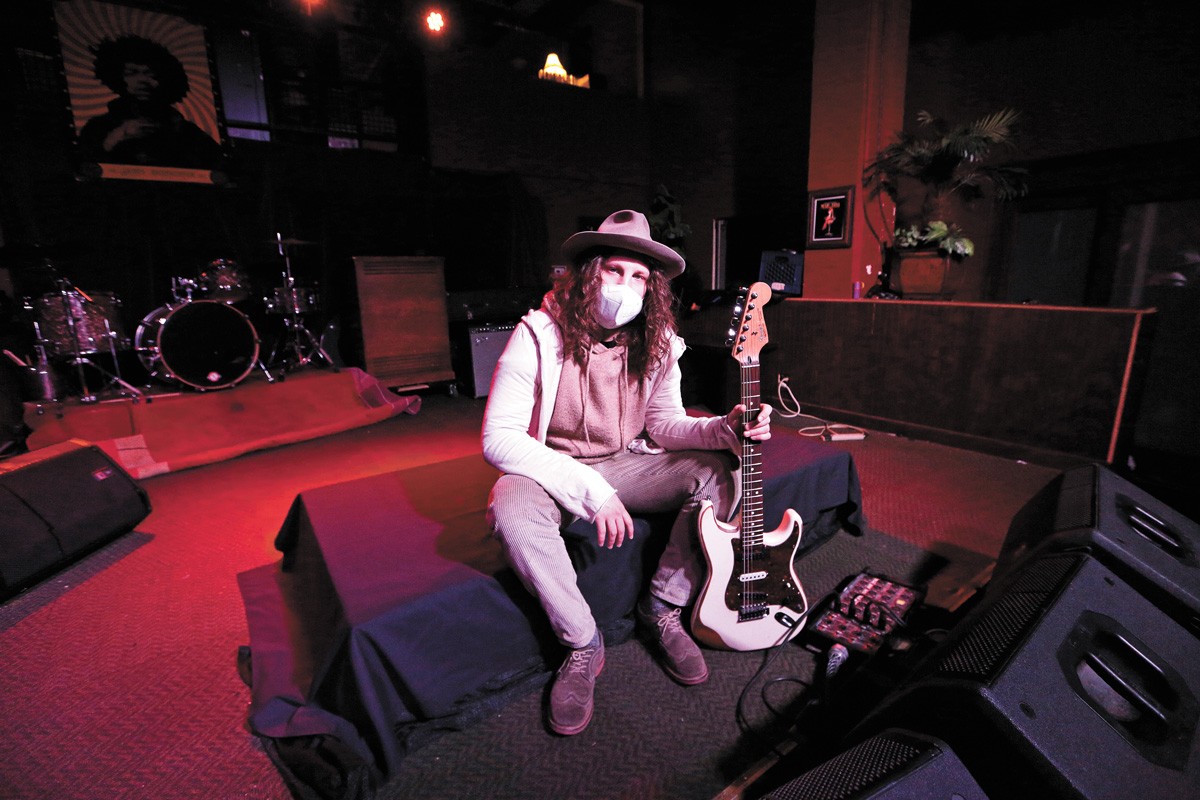 It has been more than a year since the COVID-19 pandemic forced music venues to turn their signs to "closed," since live music went almost entirely virtual and since most regular performers last played in front of a crowd in the same room.

Although Spokane's music scene is still pretty quiet heading into April, with most venues waiting for looser restrictions before reopening, a handful of musicians have started playing again and are testing out the limitations of live music in these final phases of reopening.

For the first time since last March, Brown is back on the Red Room stage, but in a slightly different format: He still fronts an in-house band on Wednesday evenings, and there's still a loose and jammy feel with a revolving group of musicians joining him. But the audience members have to stay put, and the regular open mic shows are on hold for now.

"Trying to do things in a safe and respectful way has a lot of challenges," Brown says. "It's definitely one major obstacle for places to try and have an environment where social distancing is encouraged. ... Obviously, it feels great to be back and to feel the energy of people in a room. I think people have a renewed respect for the power of live music."

As has become the norm, that energy comes with caveats. Per Gov. Jay Inslee's Phase 3 reopening guidelines, the groups attending these shows must be limited to 15 people (and come from no more than two separate households). Artists must perform at least 20 feet away from those socially distanced audiences, and the performances themselves can't exceed three hours. In most cases, audience members aren't allowed to move around while performances are happening.

It's admittedly difficult replicating the loose vibe of a pre-COVID concert with so many rules in place, but Brown says that Red Room's spacious layout, which is currently allowing for 50 percent of its regular 200-person capacity, is ideal for a socially distanced show.

"We have high ceilings, and we have a really high capacity. It's a very open space," Brown says. "Some places don't have that advantage, so it's still a big struggle."

Jason Perry is one of many full-time musicians who saw their calendars go blank beginning last March. Save for the occasional summertime show in Idaho and a regular hosting stint at Hayden's Mad Bomber Brewing, 2020 was a bleak year as far as musical prospects in Spokane were concerned. 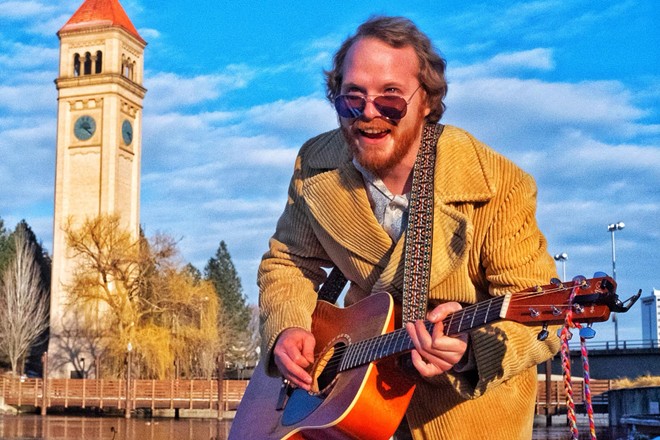 Since Spokane County moved into Phase 3, Perry has had a new gig at Spokane's Hidden Mother Brewery, performing with a rotating roster of friends and collaborators on Wednesday nights, followed by a weekly open mic on Thursdays. In both instances, Perry says he has safety measures in place: Performers are encouraged to bring their own microphones, and he has plenty of alcohol disinfectant on hand.

Even with the limited capacities and distancing measures in place, Perry says the response from music-starved audiences has been "overwhelmingly positive."

"Imagine the look in somebody's eyes when they thank you because they haven't seen live music in a year," he says. "The whole prospect of performing in general is pretty odd, even in the best of times. It's just a couple other things to be mindful of, but the fundamental activity of just being vulnerable and expressing something — it's all the same."

"The energy feels very positive," Brown concurs. "Even with just a little bit of music back, it's helping give people some hope, some kind of sense of a light at the end of the tunnel for the last year."

Livestreams and virtual concerts have been a go-to source of entertainment for both performers and music lovers in the last 12 months, and they may very well continue for some time. But Perry says there will always be a need for people to gather in person and experience live music, and it's a relief to do it again, regardless of the restraints.

"I think there's a really significant human value to being in a space with people," Perry says. "That's why I do what I do, and have done it for many years. It's one of the most beautiful things that I can experience on a regular basis, and [the pandemic] has definitely brought into clearer vision how staggeringly beautiful that is. We already knew it, but in losing it, I think we're all a little bit more aware of it." ♦ 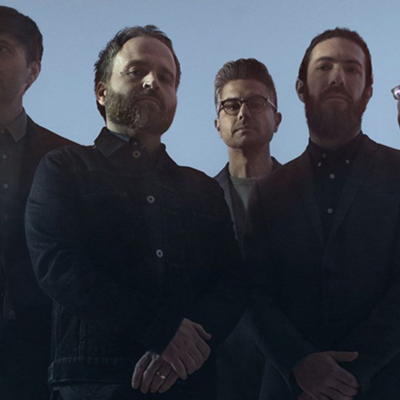