Analyzing cannabis' compounds in the palm of your hand 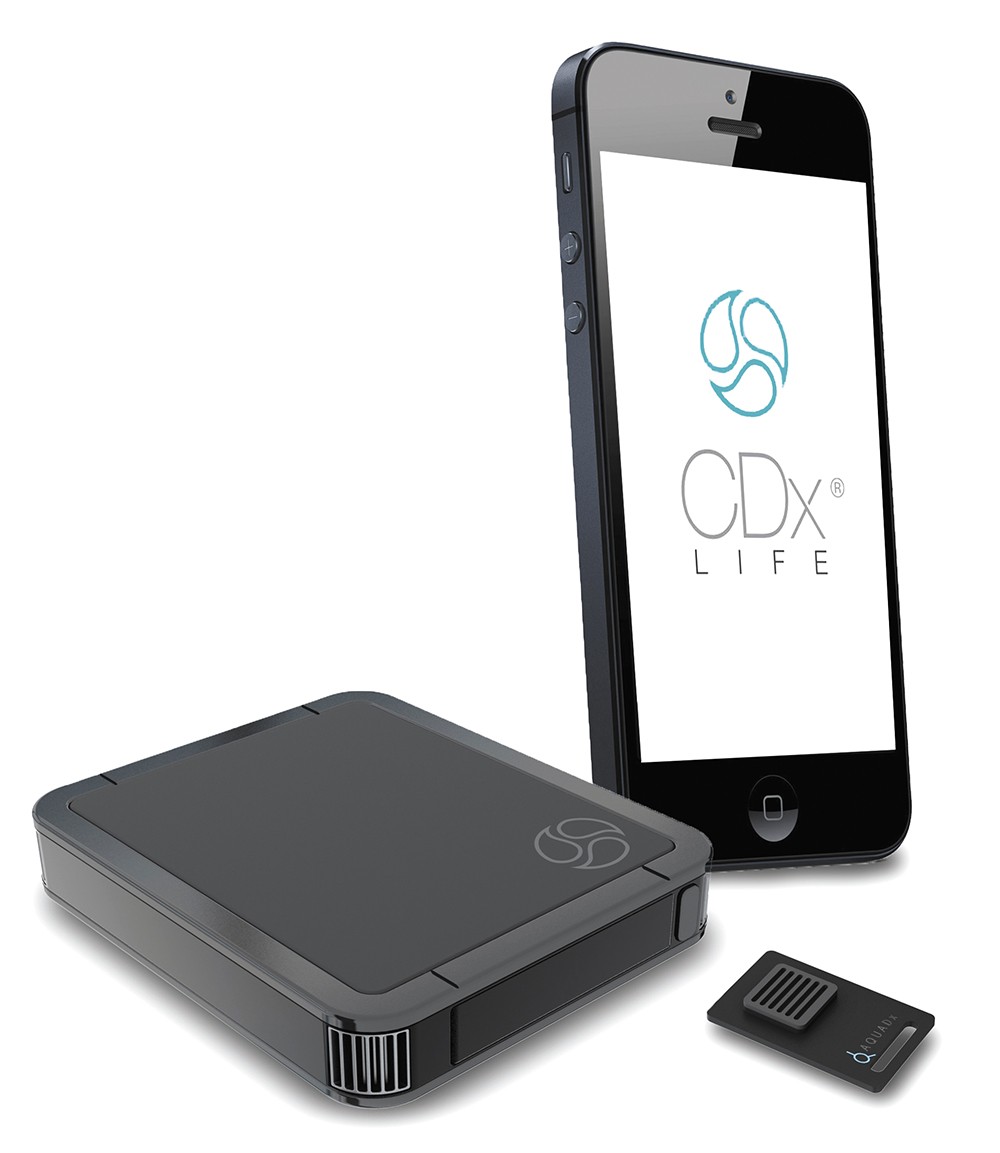 Not all weed is created equal.

Because most turn to cannabis for a feeling, derived from the reaction to the composition of the marijuana, it's logical that a user would want to know what's in it. La Jolla, California-based CDx Life aims to help users with the launch of its new product, MyDx for Cannabis, the world's first portable chemical analyzer.

"We are trying to help consumers understand what they are inhaling," says Skip Sanzeri, chief operating officer of CDx Life.

The company's founder Daniel Yazbeck, a medical marijuana user, hatched the idea after he was having a problem finding the same chemical makeup to alleviate his ailments.

Leveraging the existing nanotechnology used to test air quality on the space station, the MyDx process is simple: Connect the MyDx app with your iOS or Android-enabled phone or device, place the sample in the test chamber of the analyzer and scan the results on your phone, broken down by chemical.

The palm-sized device retails for $599 and is available for preorder on the company's site. Expected to ship in early 2015, the device made headlines during a crowdfunding campaign earlier this year, selling out and raising close to $40,000.

Although some may see it as pricey, the technology is what warrants the price tag, company officials say.

At a later date, a multi-use analyzer will also be available, for $699, to test air, water and food pesticides. Replacement sensors range in price from $50 to $70. ♦