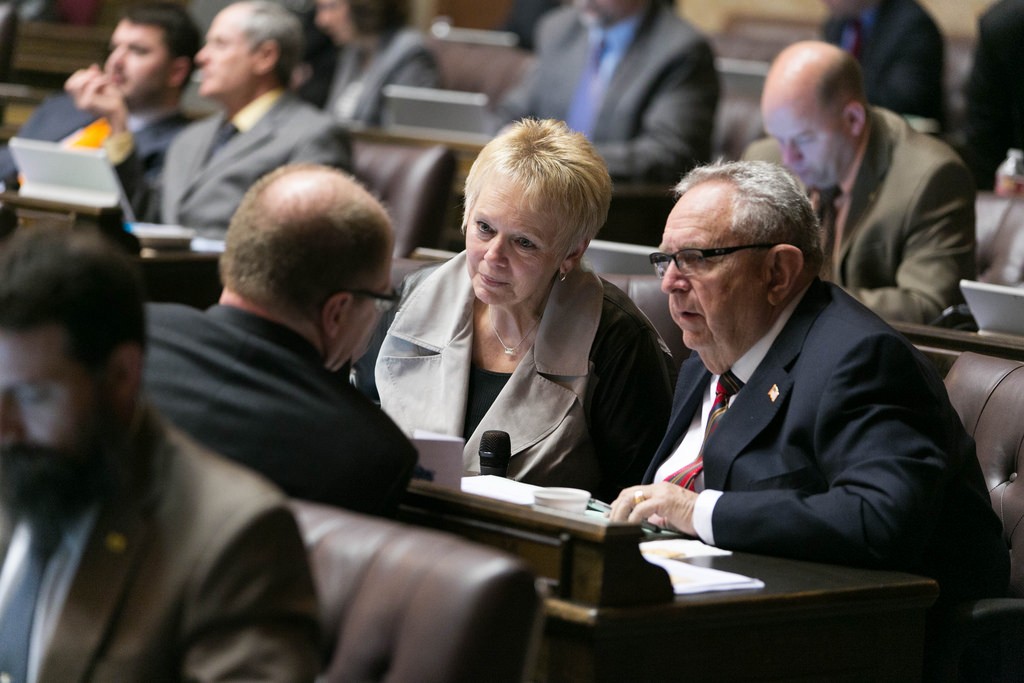 THE ROADS NOT TAKEN

While Fagan denied the allegations that she had intentionally FALSIFIED MILEAGE for more reimbursement, Baker investigated further.

"This new information appeared to show these discrepancies were more than just paperwork errors," Baker says in a report. "In sum, there are allegations of theft, fraud and the improper use of staff to falsify expense reports." She estimates that within a 10-month period, Fagan overcharged the state of Washington by at least several thousand dollars.

Not only did Fagan give incorrect locations of events to claim more mileage reimbursements, it's alleged that she asked for reimbursements for events that were "simply made up — that is, there was no such meeting, town hall or other event."

Furthermore, the report alleges Fagan enlisted aides to falsify reports, with one former assistant claiming she felt like a "dumb puppet that [Fagan] can manipulate" and like "that goat in Jurassic Park, tied up, waiting to be eaten alive."

In a statement announcing the resignation, Fagan maintained that the violations stemmed from "careless record keeping" and that she quickly reimbursed problematic entries from her account.

"It is disappointing and painful to end my public career this way," she wrote. "I know that my resignation is the better decision for the people of the 9th District, whom I have been so proud to serve." (DANIEL WALTERS)

A SPOKANE COUNTY JAIL inmate was found dead in his cell Monday afternoon. The inmate, whose name had not been released, was unresponsive and a sheet was wrapped around his neck. A jail deputy called for backup and began "life-saving efforts," according to a Sheriff's Office press release. Additional jail staff and emergency responders tried to revive the inmate, but to no avail. Spokane County Sheriff's Department Major Crimes Detectives were called in to investigate the death.

Deputy Mark Gregory expects more information will be released after the investigation into the death has been completed. The inmate's name will be released once the medical examiner notifies his family. Foul play is not suspected.

"Any time there is a death that wasn't something that was planned upon that occurs, whether it is at a residence or a jail, we always treat everything as a criminal investigation," says Gregory. (LAEL HENTERLY)