The Thermals don’t like change. But when they try new things, it seems to work out. 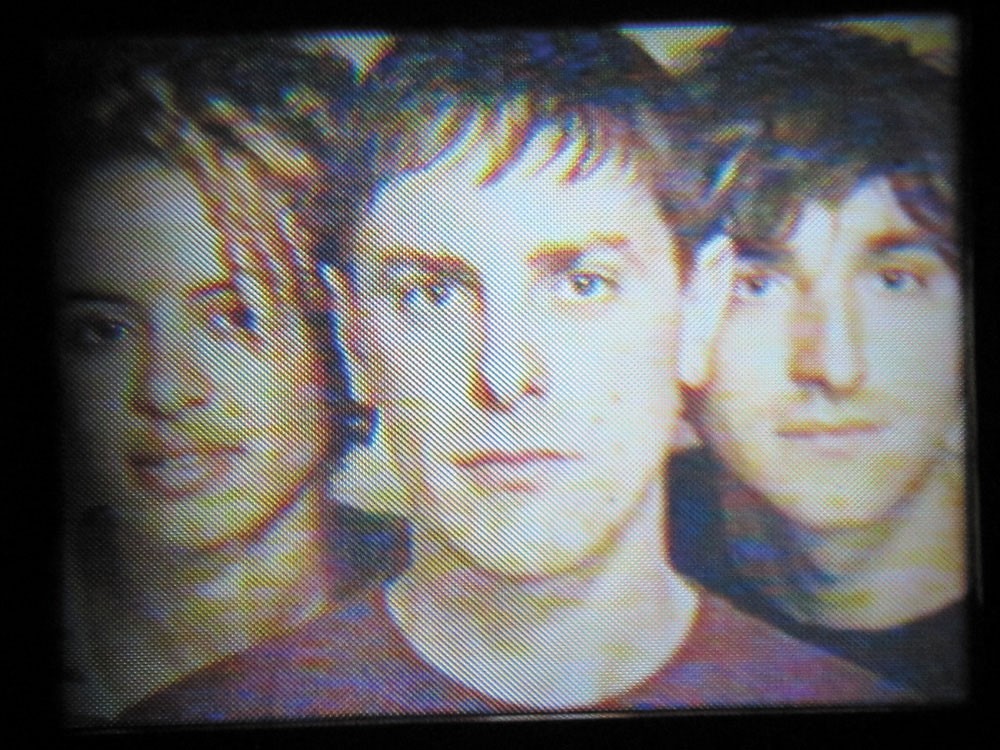 Bigger is better. Bands are always seeking a bigger audience, bigger tours, bigger record sales and a bigger sound. But when the Thermals moved into a new and bigger practice space last year, the mantra didn’t quite ring true.

“As it turned out, the room we moved into sounds terrible,” Westin Glass, the band’s drummer says. “It’s this big cube with hard floors, hard walls, hard ceilings.”

The move was in part to accommodate Glass, who joined the group in late 2008. The Thermals’ core has always been guitarist Hutch Harris and bassist Kathy Foster — who also wrote and played the drum parts on group’s last two albums. Despite the duo’s longstanding music chemistry and rotating cast of drummers, Glass was welcomed with open arms.

To ease the transition into the band, Glass immediately went to work learning the Thermals’ entire catalogue exactly how it was recorded. For him it was a way to internalize the band’s DNA.

In order to accommodate the new full-time member and extra gear more comfortably, the Thermals moved into the much larger practice room.

For years prior to the move, the Thermals maintained the same very tiny practice space in a Portland warehouse. It’s where they wrote the last few records and, when Glass joined the band, he immediately noticed how “sick and loud” the old songs sounded in the cramped confines.

But the change of space didn’t seem to affect Personal Life, the band’s new album. It was a quick turnaround from 2009’s Now We Can See. The Thermals banged out half of this new album in the new practice room before meeting up in the studio with producer Chris Walla (Death Cab for Cutie) last December.

Once they got into the studio with Walla, they realized that they hadn’t escaped the clutches of the practice space. They were writing big, open songs for the first time.

“We wrote most of the songs for the new record in that room. So without really realizing it, we were writing songs that sounded good in that room,” says Glass.

Somehow the band’s subconscious creativity had turned what they thought of as a hindrance — the cavernous practice room as opposed to the tightly cramped old space — into a plus.

Despite Personal Life getting positive feedback, the band is constantly working to make their new home sound better. Everything from insulation to office dividers is being used in an effort to hone a sound that fits.

It may be a terrible-sounding home, but they’re making it their own.