Change has come to north Africa. But how will it play out? 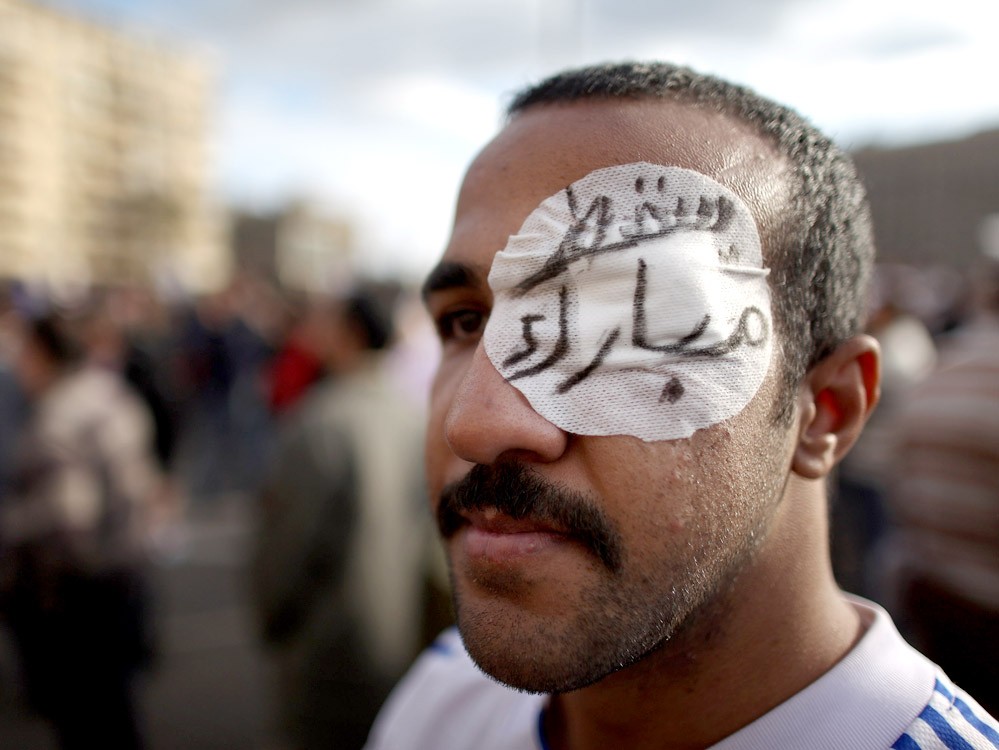 Getty Images
A protestor in Egypt, with 'Go, Mubarak' written on his eye bandage

Is the flame of revolution spreading across the Arab world? Will Egyptian President Hosni Mubarak really not run for re-election, or will the country’s military violently stop further demonstrations? Jordan’s King Abdullah recently fired his government, but is it enough to safeguard Jordan from the continuing spread of protests? Will demonstrations in Yemen, Algeria, Sudan and Syria continue to topple autocratic rulers in the Arab world?

Unfortunately, no one really knows the answers to these important questions, because social movements like this are so incredibly complex that we cannot know what will happen in any particular situation. This complexity is driven by the fact there are two levels at which there are too many possibilities to reliably know.

First, individuals like Mubarak (and another 50 or so key people in Egypt and elsewhere the world, in this situation) are driven by complex psychological factors. How can we reliably predict how far any one is willing to go in an unforeseen context, even a few days in advance?

Second, these individuals are responding to complex events that are beyond anyone’s control. Factors such as cell phone usage, Internet access, Twitter, events in Tunisia, coverage by Al-Jazeera, perceptions of foreign tourists, and other aspects of civil society (both global and local) are all shaping the context for the demonstrations and the government’s response.

These factors continually change and the relative importance of one event may matter only in the context of all the others that preceded it. Thus, shooting tear gas at one demonstration may spur more demonstrations, while the same act two days earlier, or in another town, may mean that everyone goes home.

While we can’t offer specific predictions, such as which government will next be forced from power by popular protests, we have learned a great deal from past revolutionary movements to suggest what is likely.

We know that governments that are repressive and personalized (where power centers on one individual), and that dominate the economy and exclude people from access to the government (like the ones in Egypt, Tunisia and most of the Arab world) are more likely to have a revolution.

In contrast, governments that have divided powers and a strong rule of law, that regulate the economy and offer multiple ways for citizens to access the government — like liberal democracies — are extremely unlikely to have a revolution.

The problem is that repressive and autocratic government has been the rule for Egypt (and most of the Arab world) for the past 30 years at least.

Something has to happen to spark that revolutionary moment, and that action is impossible to predict. It could be an earthquake (Nicaragua), hosting the Olympic Games (South Korea), calling an early election (the Philippines), an economic crisis (Indonesia), a policy change in a foreign government (Iran), a suicidal prince who kills most of the royal family (Nepal), the self-immolation of a young frustrated vendor (Tunisia), the successful overthrow of a neighboring similar government (Czechoslovakia and Egypt?) — and the list goes on.

Whatever the initial spark, successful revolutions share one overriding reality: a coalition of opposition followed by a failure of the state to repress the opposition. If enough groups come together to oppose Mubarak and if the military does not stop this opposition, his government will fall.