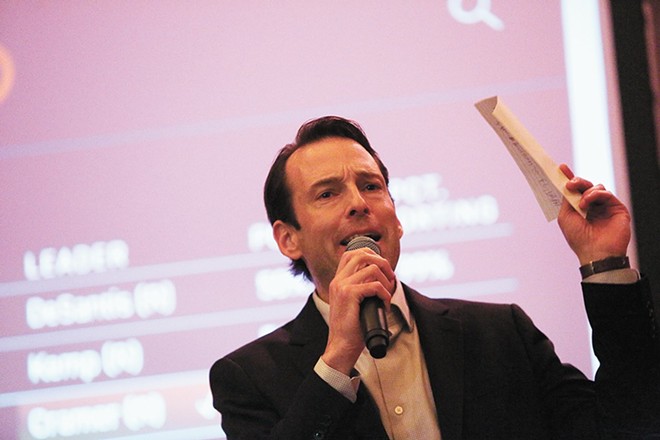 
In doing so, he'll follow in the steps of Lisa Brown, who previously held his seat, and who also served as Senate majority leader from 2005 to 2013. Billig, who takes over for retiring Sen. Sharon Nelson, served in the House from 2011 to 2013, when he first won Brown's vacated seat.

With several Democratic victories, Billig will serve a larger Democratic majority than the Senate has seen in years. At the end of Brown's tenure, Republicans, and two Democrats who decided to vote with them, formed the Majority Coalition Caucus, effectively sharing leadership of the chamber for years, even though Democrats technically held a majority. That changed in 2018, with enough Democrats elected to shift the effective majority, and this year the shift will be even stronger, with the Associated Press reporting a 27-22 margin, with two of the Republican-held seats remaining so close they'll likely require recounts.