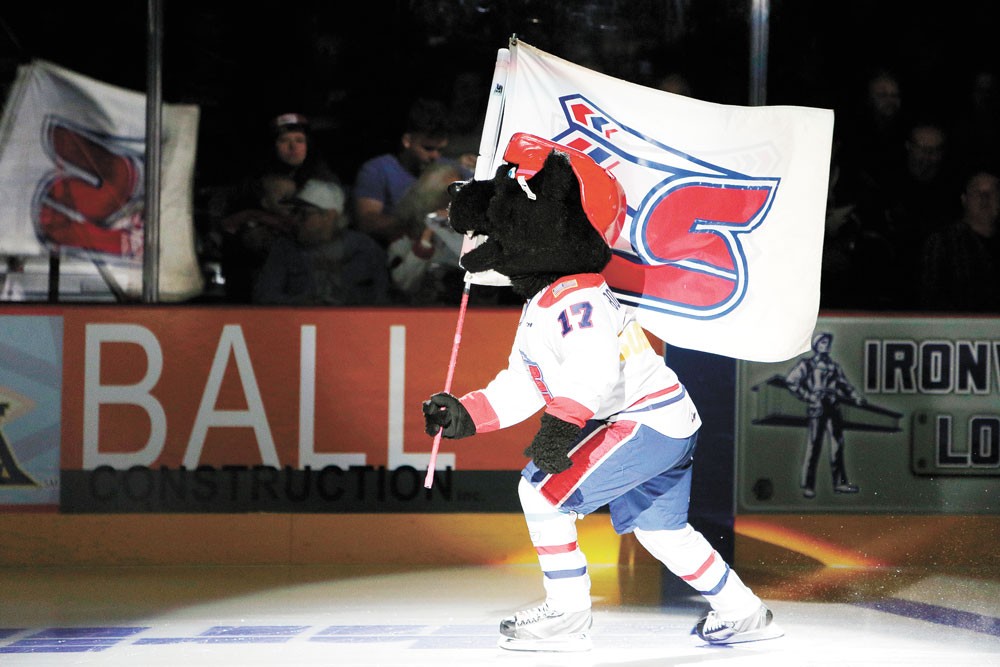 In 2021, the Spokane Shock will be answering all the what-ifs of the canceled 2020 Indoor Football League season.

By the time Washington state shut down in March, the Shock were just a few practices in as a team, preparing to make their comeback to the Spokane Arena three years after the franchise had folded. The Spokane Chiefs, who play hockey in the arena, had the last games of their 2019-20 Western Hockey League season in March canceled as well.

Many players were raring to go back then, and they still are, according to Spokane Shock accounts manager Andrew O'Connor. But the Shock won't hit the field until March 2021 at the earliest, largely with the team they had ready to roll. The Shock have re-signed most of their roster, with a few additions.

"We've got a crazy squad," O'Connor says. "We were just a week away from game one before we realized we couldn't play. 2020 was going to be our comeback season. I'm confident that if we were able to play, we'd have that trophy in our case."

The IFL is planning its return next spring, while the WHL looks to start a new season Dec. 4, according to the Chiefs' latest COVID update. Whether or not the Shock and Chiefs play in front of fans will depend on Spokane reaching Phase 4 in its coronavirus recovery.

"If COVID is still an issue, we're making sure that everyone is in a safe environment and having a good time," O'Connor says. "Everyone is concerned about that, rightfully. We're taking all the necessary precautions."

As for the Shock players, they're eager to return to the field.

"Our guys are athletes vying for the next level," O'Connor says. "They're keeping their bodies sharp, COVID or no COVID. Our team's looking good."

The Shock plans on holding events for the public moving forward while gearing up for 2021. They've already unveiled their new jersey colors and plan on revealing more as the new season gets closer. ♦

For the latest updates on their upcoming seasons, visit spokanechiefs.com and thespokaneshock.com

The original print version of this article was headlined "Happy Returns"