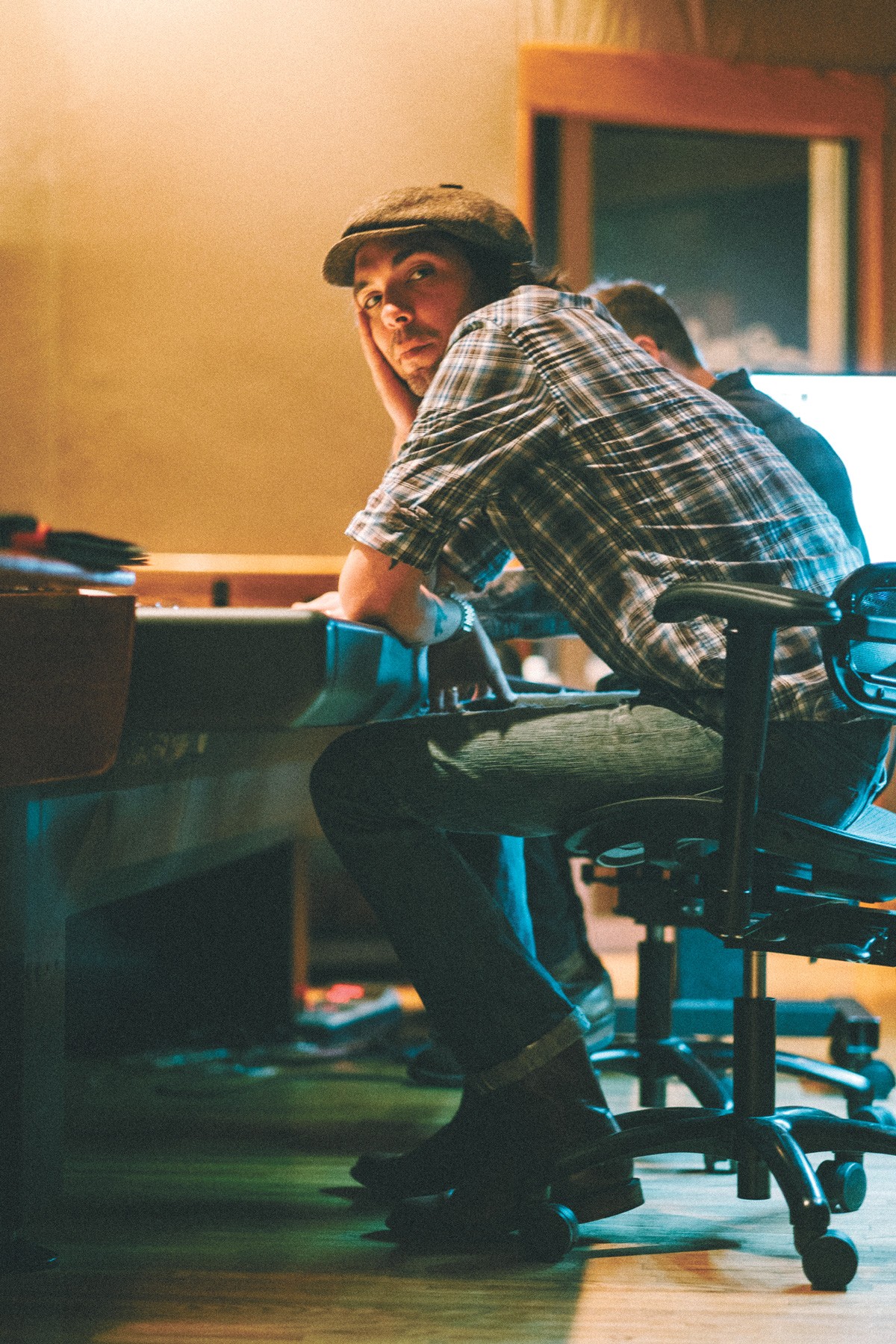 Justin Townes Earle won the Song of the Year prize at the 2011 Americana Music Awards for "Harlem River Blues," the title track of his excellent third full-length album and the most upbeat song about suicide you'll ever hear. It's all soaring choirs and pumping organs as the protagonist proclaims, "I know the difference between tempting and choosing my fate."

When Earle played the song on David Letterman's talk show (with future star Jason Isbell accompanying on guitar) 10 years ago this month, the rootsy performance elicited an unusually effusive reaction from the host, and seemed to mark a launch into a new stage of the 28-year-old Earle's career.

While Earle continued making consistently strong albums, some truly excellent, the addictions that haunted him off and on since he was an adolescent eventually caught up with him. He died five months ago in Nashville, apparently via an overdose of cocaine laced with fentanyl. He was 38, married, and father to a young daughter.

When the Grammys run their "In Memoriam" feature in a few weeks, dedicated to the musicians who died in 2020, I don't expect Earle to be there alongside Neil Peart, John Prine, Little Richard and Helen Reddy. He wasn't exactly a household name. He didn't have any massive hits on the radio, his headlining tours were mostly confined to smallish clubs, and his addictions consistently kept his career from taking off like many of us fans thought it should. Hell, he wasn't even the most famous Earle: That would be his dad, Steve.

What Justin Townes Earle was, though, was a remarkable writer whose music kicked it at the intersections of blues, country, honky-tonk, ragtime and rock. He showed that over eight full-length albums, an EP and hundreds upon hundreds of live shows. Whether playing with a full band (horns included), a fiddle-and-bass combo or solo on acoustic guitar, Earle was a mesmerizing performer, one who liked to crack jokes and talk shit between songs. And no matter how sober (or not) he was, I never saw a bum gig over the course of seeing him maybe 15 times over more than a decade, including his last tour in support of his expansive 2019 release The Saint of Lost Causes.

In what is sure to be one of the more intense releases of 2021, Steve Earle released an album covering his son's songs on Jan. 4, which would have been Justin Townes Earle's 39th birthday. The album, simply titled J.T., also includes one Steve Earle original, a heartfelt farewell to his son, and all proceeds will go to Justin's 3-year-old daughter Etta St. James Earle.

Listening to J.T. is a trip for anyone familiar with the younger Earle's music, and the album is a fine showcase of how Justin Townes Earle's skills grew over the dozen or so years from which the songs are drawn. Steve Earle is, of course, Americana royalty, a legendary rabble rouser whose albums are typically laced with topical politics. His son, on the other hand, constantly looked inward on songs that veered from comical to self-lacerating. Only on The Saint of Lost Causes did the younger Earle start to look more outward, addressing issues ranging from pollution in Appalachia to the economic demise of Flint, Michigan, to police violence — albeit doing it in a way that fit right in with his writing style, full of memorable character sketches and sly asides.

Five songs to get to know Justin Townes Earle

"Am I That Lonely Tonight?"

Steve Earle's choices on J.T. lean hard on his son's first album, The Good Life, and that's not a bad decision; "Ain't Glad I'm Leaving" and "Lone Pine Hill" in particular are two of Justin Townes Earle's best songs. Steve Earle's band the Dukes does fine work throughout, and Steve Earle's versions of most of the songs are sparser than his son's. Overall, J.T. is more of a straight "country" album than anything Justin Townes Earle ever released. The son seemed to be the more sonically adventurous of the two, for sure.

In Steve Earle's liner notes for J.T., he recounts how his son bounced between his parents' houses after they split, and how Nirvana's unplugged cover of Leadbelly's "Where Did You Sleep Last Night?" turned his son on to the old-time blues. Later, Justin followed his dad to Chicago, where Steve was teaching at the Old Town School of Folk Music, and within a few weeks Justin went from taking guitar classes to teaching them, so adept was he at fingerpicking an acoustic.

The father and son crossed paths often on the road; both are hardcore touring musicians of the highest order. "Ironically," Steve writes, "we both sat out the last summer of his life in Tennessee, grounded by the pandemic, unable to escape to the only place either one of us ever felt at home. The Highway."

"For better or worse, right or wrong, I loved Justin Townes Earle more than anything else on this earth," Steve Earle concludes his liner notes. "That being said, I made this record, like every other record I've ever made ... for me. It was the only way I knew to say goodbye." ♦

Jack Powell shows how to become a profitable tribute artist, and he's here to share the secrets 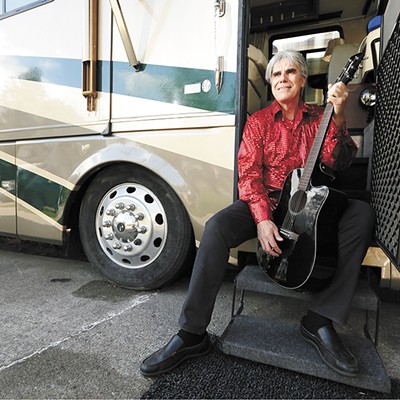