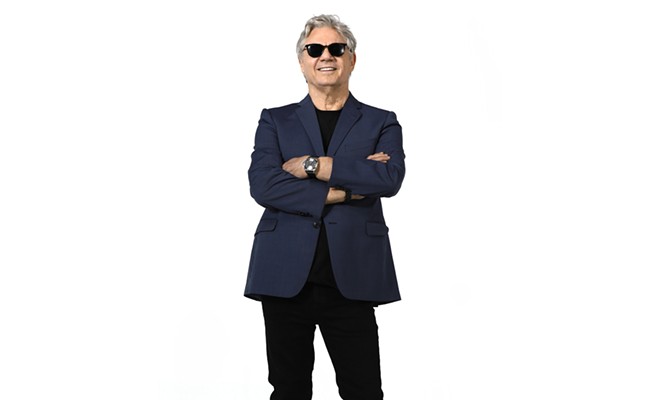 Rock and Roll Hall of Famer Steve Miller and his band will hit Northern Quest Resort & Casino Aug. 28, joined by Americana star Marty Stuart & His Fabulous Superlatives, last seen blowing the roof off the Spokane Arena when they played with Chris Stapleton.

The Miller/Stuart show is one of three new summer shows announced for Northern Quest's summer stage; the others are a reggae-tinged double bill of Michael Franti & Spearhead and Ziggy Marley on June 23, and the country sounds of Brett Eldredge and Easton Corbin, taking over the space on June 27.