A new storytelling session kicks off in Spokane 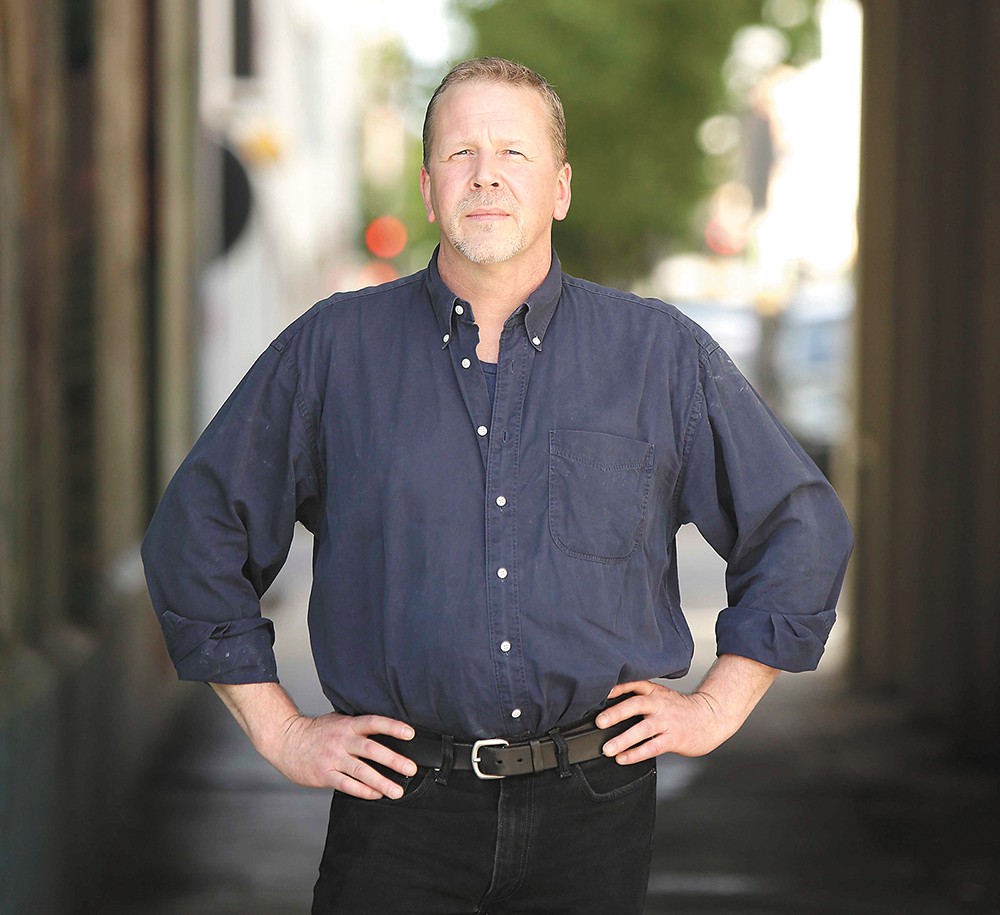 Local author Sam Ligon will be among those sharing true stories on Thursday at the first Pivot storytelling session.

You'll be forgiven for thinking Spokane is awash in so-called "slams."

We've had a considerable gap, though, that's inexplicable given Spokane's literary bent — the storytelling slam. Events like The Moth, one noteworthy storytelling series, are popular across the country, and now Spokane is stepping up to the mic to tell some true stories via Pivot, a new storytelling throwdown.

The idea for Pivot came together through the joint efforts of some folks you'd expect — Brooke Matson at Spark Central, Melissa Huggins at Spokane Arts — as well as others you might not, like the Center for Justice's Rick Eichstaedt and Gonzaga professor Josh Armstrong, who became a regular Moth attendee in his annual visits to see his brother in New York.

"I love the idea of going and hearing a true story told live, without notes. There's just a microphone between you and the audience. Just people sharing their humanity," Armstrong says. "It's so cool."

Cool enough that Armstrong was inspired to start pushing for a Spokane version, one that's coming to life Thursday. Storytellers have to tell their story from memory — no notes — and it has to be true, autobiographical and last about eight minutes. The first edition features stories revolving around the theme of "New Beginnings," and features storytellers Kurt Olson, Sam Ligon, Shawn Vestal, Jennifer Ferch, Evelyne Ello Hart, Rachelle Srawther, Aileen Keown Vaux and Claire Rudolf Murphy.

"What we really want is people to feel that this is something any community member can do," Armstrong says, noting that while Pivot events will happen quarterly, other story slams might pop up throughout the year. "Maybe you have a small business in town and you have a story to tell. It's not meant to be all arts people."

That said, it probably doesn't hurt having some established writers in the first Pivot, getting it off to a rousing start. Armstrong has heard the stories and believes they'll appeal to a wide swath of Inland Northwesterners.

"I think anybody would enjoy them," Armstrong says. "There are some really tender moments, and also some laugh-out-loud stories."