By Leah Sottile and E.J. Iannelli 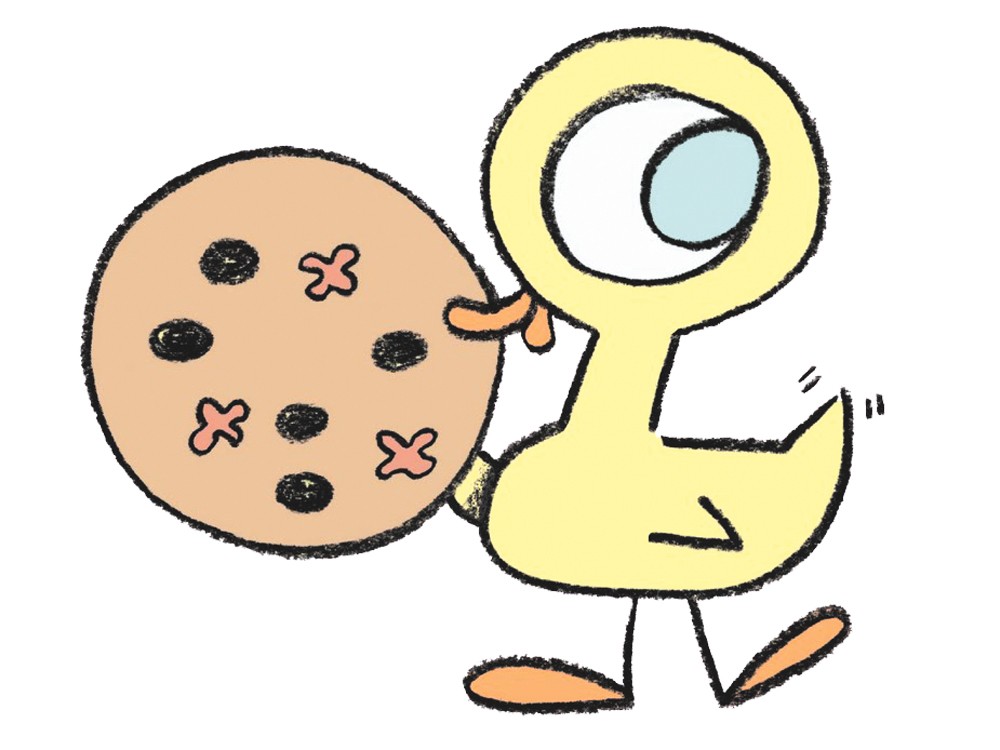 The Duckling Gets a Cookie!? and Elephant and Piggie by Mo Willems

Willems, a popular children’s author, keeps kids and parents turning pages with his popular Pigeon character, who appears in every single book somewhere — you just have to find him. Sally Chilson, youth services coordinator for the Spokane Public Library, recommends Elephant and Piggie for kids who are starting to read on their own. “You can read them over and over and over with your child without going absolutely insane,” she says. (LS)

Bliss, a chapter book good for elementary-aged readers, follows the Bliss family and their bakery, which produces treats so delicious it seems like they have magical powers. When the Bliss parents go on vacation, the kids discover a secret room in the bakery, which contains the family secret — and the secret to why the Bliss treats are so irresistible. It’s the first in a series. (LS)

Quest of the Warrior Sheep by Christine and Christopher Russell

A book full of lovely Britishisms, this story revolves around a herd of sheep, happily grazing in a field when — BAM — a metal object falls into the pasture. The sheep decide it must be their sheep god and that it is their mission to return it to its rightful place. Awesome. (LS)

Vampires continue to fascinate young adult readers and authors. “Vampires have always been popular. It’s the ‘I-want-you-but-I-can’t-have-you, I am out of control, I can’t be held responsible for my own actions’ thing,” Chilson says. Drink Slay Love follows Pearl, a 16-year-old vampire. It’s a story that include were-unicorns, libraries and mint chocolate chip ice cream, even. (LS)

A group of young ladies are flying to compete in a beauty pageant when their plane crashes on a deserted island (or so they think). “While they’re trying to survive, they’re also practicing all of their talent stuff just in case they get rescued,” Chilson says. It’s a little pageantry, a little Lord of the Flies. (LS)

Perks of Being a Wallflower by Stephen Chbosky

Released in 1999, Perks follows high school freshman Charlie as he discovers love, life and pot. The movie, starring Emma Watson, comes out this September — so read it before the release on September 14. (LS)

Take a break from the Twilight and Hunger Games franchises with this eerie first novel by Anna Waggener, a college senior and the 2008 winner of the Scholastic Art and Writing Award. Grim follows Erika, a mother of three who finds herself in limbo after a car crash. She refuses to accompany the enigmatic Jeremiah to the city of souls, yet she can’t find a way to return to her children, whose dreams are haunted by her presence. (EI)