Alejandro Escovedo shows his diversity — and why he has a cult following — with his latest record. 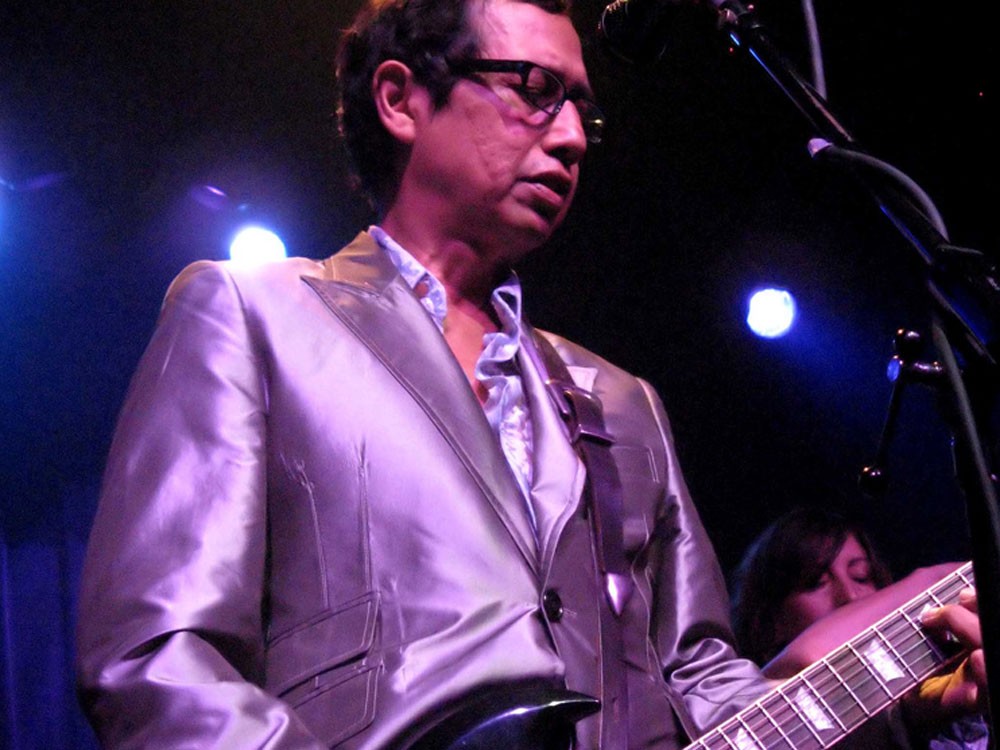 Alejandro Escovedo winds up his new album with the refrain, “I wanna be your man, I wanna be everything I promised you.” Safe to say he mostly stays true to his word with this 14-song collection, which delivers brawny roots rock, only occasionally marred by NPR-esque balladry.
After years of surviving on cult status — and barely, given that his lack of health insurance nearly allowed hepatitis-C to kill him — Escovedo’s last couple records earned him some notoriety and record sales from the NPR crowd.

Lost in that move to respectability was the rawness that made him a favorite with those who bought his records back in the day. Escovedo wastes no time recapturing the rollicking nature of those early records — removing some of the rawness — as the first three songs of the new record are straight rockers. But he really hits his stride when he gets to “Tender Heart,” a fuzzy number that sounds like it’s about to shatter into the Kinks.