Citizens try to reverse changes to the citizen initiative process. Plus, a dropout warning system. 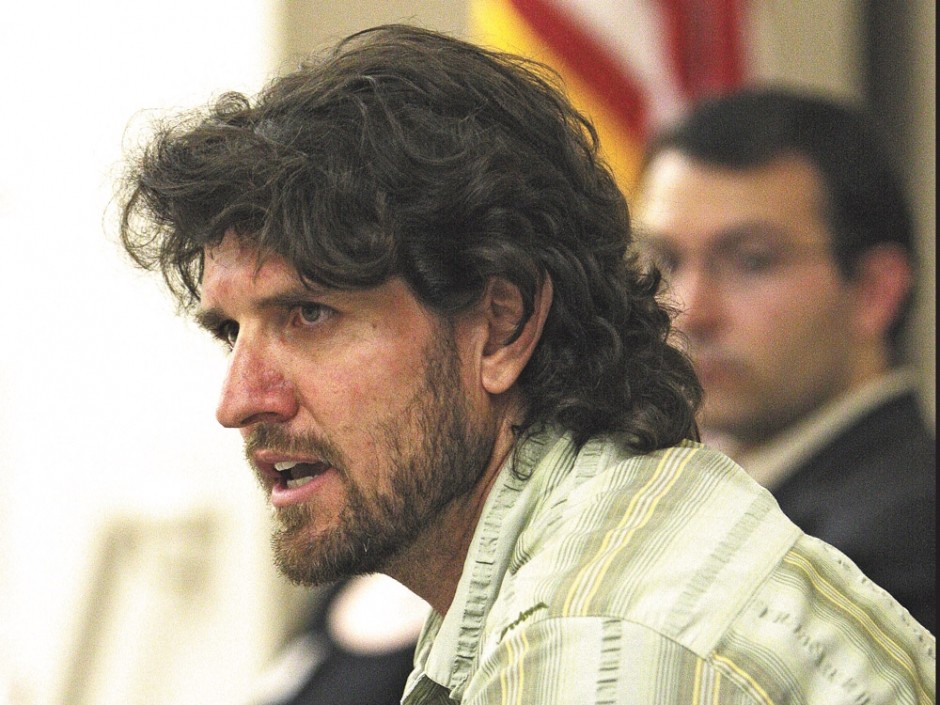 Ian Moody didn’t like the Spokane City Council’s recent decision to change the city’s citizen-led initiative and referendum process. So Moody decided to challenge the changes — by launching, of course, an initiative and a referendum.

“We’re going to do what we can to get it turned back,” says Moody, who is also the executive director of Spokane Designated Provider, a medical marijuana group.

Council members narrowly voted in late April to force citizens filing initiatives or referendums to first consult the city attorney. The changes also require a fiscal impact statement, which critics say could be used as a campaign tool against citizen-led measures.

Councilmen Mike Fagan and Steve Salvatori say they wanted to make city process more like the state’s. Fagan also says the measure was aimed at taming groups like Envision Spokane.

If successful, Moody’s referendum would negate the council’s changes. The initiative would replace the changes with other reforms considered less onerous. (Joe O'Sullivan)

As the Spokane Public Schools district continues to fight to reduce the number of students who drop out every year, they’re finally rolling out a major part of their strategy: The dropout early warning system.

Think of it like Moneyball’s sabermetrics for education — an intensive statistical tracking method that calculates all sorts of algorithms in order to determine how much each student is in danger of dropping out.

All teachers will have to do is to log on to their “dashboard” on their computer and they’ll automatically see the status of every single one of their students. Then — for the students in danger — the school can intervene with particular students and their families.

“By next fall, for sure, every school will have an updated daily list of students who are exhibiting risk factors,” says district administrator Steven Gering. The system will use conclusions from a recent study, funded by Spokane community groups and businesses and outlining specific danger signs for Spokane’s students.

Three fired Bonner County paramedics say they were retaliated against for criticizing their old boss and are suing him and two county commissioners.

Matthew Avidan, Matthew Schreiber and Matthew Honsinger say they were fired in 2010 for complaining that Bonner County Emergency Medical Services Chief Robert Wakeley was unqualified to run the department.

The three paramedics stepped down from supervisory positions in April 2010, according to a complaint filed last month in U.S. District Court. The next day, they were fired.

This amounts to retaliation for their exercising their freedom of speech, according to the suit.