Living Colour made waves 25 years ago, and still plays with that same passion today 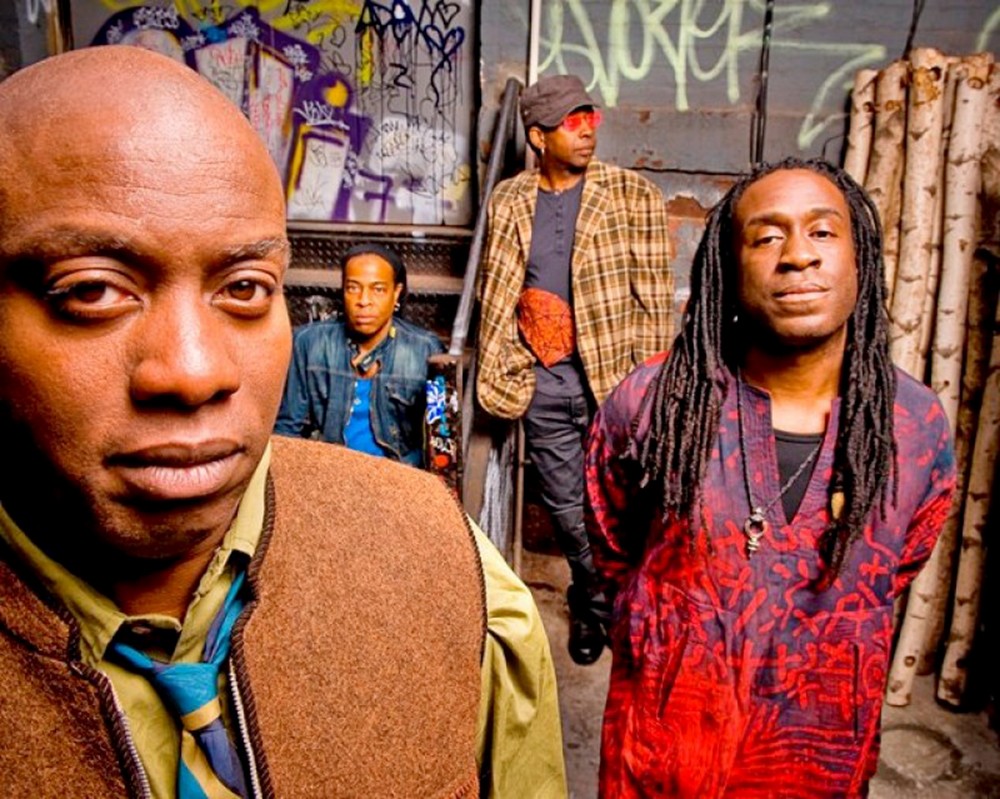 Rockers Living Colour will play their debut album Vivid in its entirety Saturday.

Doug Wimbish talks a lot about talking. Or at least "conversations" — a word he uses to describe his relationship with his longtime bandmates in the Grammy Award-winning rock outfit, Living Colour. It's a term he uses to talk about his work with Mick Jagger, with legendary hip-hop outfit the Sugarhill Gang, with Madonna, George Clinton, Depeche Mode. The music they made together — those were just conversations.

Over the phone from his Hartford, Conn., recording studio, Wimbish says that the music he's made over the past 25 years has largely been spawned from chats he's had. Those simple connections with people became the backbone for his career.

Perhaps the deepest, longest-lived conversation he continues to have is with his bandmates. They're the New York City-based band that wrote and recorded the song "Cult of Personality" in 1988. The track would win the band a Grammy for "Best Hard Rock Performance" the following year, and found renewed life in Guitar Hero III and Grand Theft Auto: San Andreas.

Living Colour was hardly a one-hit wonder. The band released a handful of hard rock gems before splitting in 1995, and then went right back at it when they reassembled in 2000. The band has always had something special, Wimbish says.

"We have four guys that get together and have a conversation, and the conversation leads to many different avenues, streams and valleys," he says. "We nest on a particular vibe that becomes re-occurring."

Apart from synchronicity, what's given Living Colour so much longevity is its reliance on making social commentary. But the band's songs are also reflections of how they've viewed and experienced the world.

"The songs that we've done come from our conversation, how we've lived, what we've experienced, and how we've collectively chose to put a documentation together," Wimbish says. "We're not waving a flag or anything like that."

Wimbish, who plays bass, says the band still gets funny looks, even after all this time. They're an all-black hard rock band — and he says even rock 'n' roll has color barriers.

"Rock was a sacred, guarded category," he says. "And when Living Colour was able to crack it, those walls went right back up quickly."

But while their skin color came into play for them in a way that it didn't with other rock bands in the '80s and '90s, Wimbish says they never stopped believing that their "conversation" was one people would want to hear.

"We've managed to deal with that stuff and just get onstage and hit it." ♦