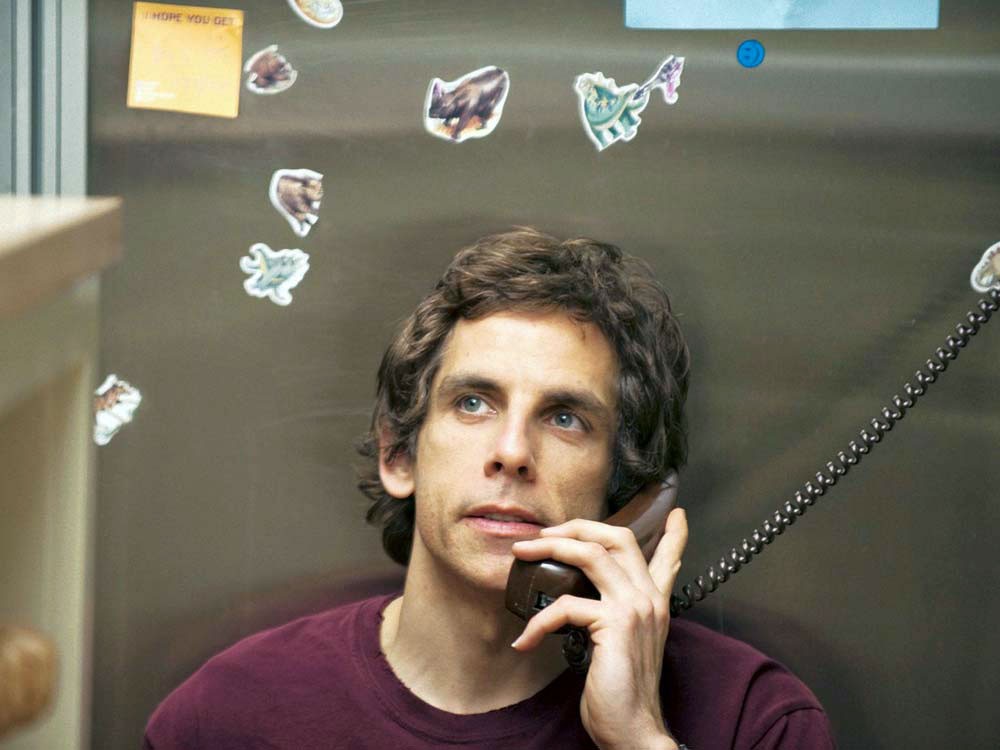 All of the Top 10 movie lists are the same. Inception, The King’s Speech, The Social Network, Black Swan, blah, blah, blah. But what about the ones that got away? The movies that played a week or never even had a wide release? There were some gems out there this year. Here are a few to track down on DVD.

Animal Kingdom
A gritty Australian drama about a teenage boy who moves in with a bunch of hardcore criminal relatives. Will he go down the same road? Look for the dazzling and frightening performance by Jacki Weaver as the unpredictable family matriarch.

The good, The Bad, The Weird
A Korean spaghetti Western telling the stories of three (very) different characters: a bounty hunter, a train robber and a killer, all searching for a treasure map in 1940s Korea. It’s violent, funny, action-packed, a visual feast and just plain nuts.

Greenberg
Ben Stiller’s title character is a mixed-up New York guy who, post-nervous breakdown, heads west to house-sit for his brother. He begins a relationship with an addled young woman (Greta Gerwig) and gets together with a confused old pal (Rhys Ifans). Stiller manages to make him a bit sympathetic.

Harry Brown
A depressing area of London is home to hard-luck pensioners and nasty drug-dealing gangs, members of which will kill without giving it much thought. Michael Caine plays a lonely, angry, recently widowed man who decides — a la Death Wish — to take the law into his own hands.

I’m Still Here
Though this documentary’s faux-ness was revealed a couple of weeks after its release, we can still dig Joaquin Phoenix’s effective acting as he segues from movies to performing hip-hop, and not worrying about what anyone thinks of his goofy plans. Funny stuff, but also kind of nerve-racking.

The Joneses
Kate and Steve Jones (David Duchovny and Demi Moore) move to a new neighborhood and live the good life, buying big cars and expensive gadgets. They invite neighbors to splashy parties, hoping they’ll also get wrapped up in spending. Ah, but there’s a big secret, and it’s all about consumerism.

Life During Wartime
Todd Solondz’s follow-up to his uncomfortably funny 1998 Happiness uses many of the same characters, but with all new actors playing them. Everyone is still looking for love or the meaning of life or some other hard-to-find ideal. The sequel is both funnier and more jarring than the original.

Micmacs
Jean-Pierre Jeunet, who gave us the slightly-too-charming Amelie, turned to charming revenge in a tale of an unlucky fellow who was hit by a stray bullet — years after his father was killed by a landmine — and, aided by a bunch of wonderful misfits, decides to go after both arms manufacturers.

Red Riding Trilogy
Three separate films, set in 1974, 1980 and 1983, are connected by serial killings in rural England at their center. Each one is told from the viewpoint of a different protagonist. Tony Grisoni wrote all three scripts, based on the David Peace novels, but each film has a different director.

A Town Called Panic
A cowboy, an Indian and a talking horse all live together in the Belgian countryside and, like Gumby, are made of Plasticine. This is one surreal and insane stop-motion animated film, taking place partly underwater and partly at the Earth’s core, and featuring piano-playing horses.