The Beer of Winter

Will PBR continue to be every ski bum’s beverage of choice? 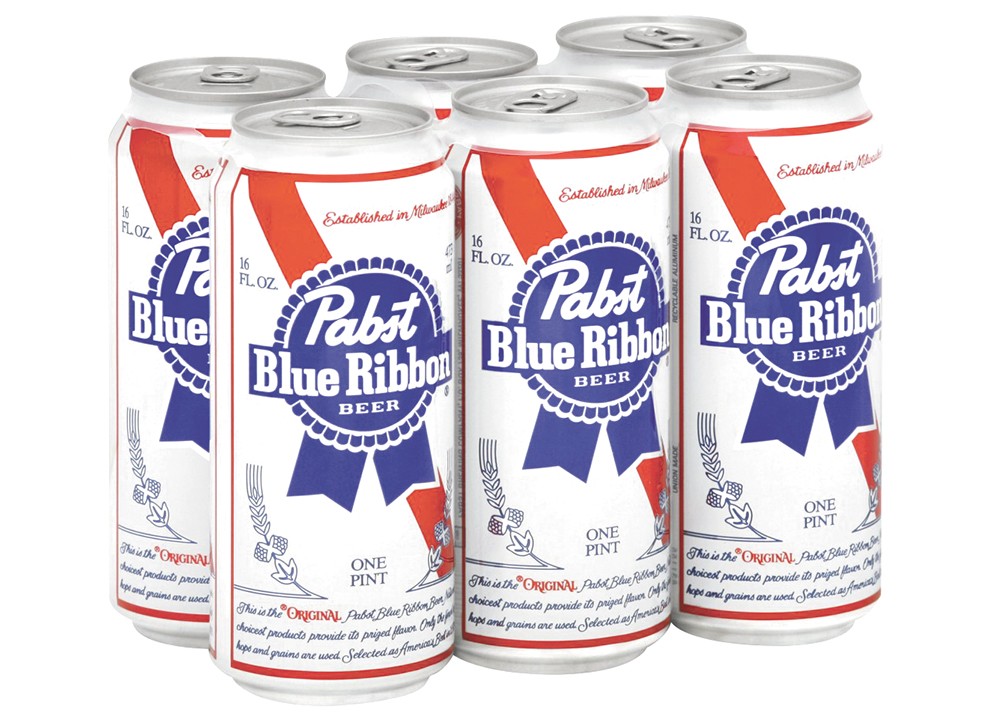 A piece of winter is now owned by a Russian company

In the Last Run

column in October 2011's Snowlander, I listed the top 10 reasons that classify a skier or snowboarder as a ski bum, with No. 1 being the consumption of PBR. I half jokingly/half seriously ran as mayor of Ski Town USA in a contest put on by a national ski publication and used PBR vending machines located at bus stops throughout town as part of my platform. The argument was to have frosty PBRs readily available as the official libation to enjoy after endless epic bluebird powder days. I have incessantly classified PBR as not just a beer, but rather a lifestyle, and deemed it the Official Beer of Winter. The tradition of PBR runs deep in the ski industry, with ski bars filling recycling containers with what seems like an infinite amount of cans after closing weekend celebrations. With a choice of 12-ounce can or bottle, 16-ounce tallboy and PBR draft, the PBR delivery man's weekly restock gets standing ovations from bar patrons.

In September, Pabst Brewing Company, following in the footsteps of beer giants Anheuser-Busch and MillerCoors, sent shock waves through the beer and ski industries with the announcement of their sale to a foreign company, Russia-based Oasis Beverages, leaving many skiers and snowboarders with the question of what they'll drink for après ski this winter.

For years, microbrews have gained momentum within the industry. Craft beers with quirky names followed up by delicious flavors are drawing attention from ski enthusiasts. Beers like Big Sky Brewing's Powder Hound, Deschutes' Red Chair and KettleHouse Brewing's Cold Smoke. Is there an opening for these and other local beers?

A survey of loyal PBR consumers brings varied responses to the lingering question of what will be the beer of choice this winter, from "I guess I'm not going to drink PBR anymore" to "PBR was sold to a Russian company?" Most look at the economics of the situation. I discovered the PBR tallboy during economic woes early in my ski bum career, realizing the delicious attributes that come with an affordable price ($2.50 at my favorite watering hole). Assuming that doesn't change, neither will my loyalty to the red, white and blue label that has been synonymous with ski season.

Is this the end of an era? Or the beginning of a new generation for beer drinkers? Will another brand swoop in to become the official beer of winter? Or will life just continue as it has been? Only time will tell. ♦

By Dan Nailen and Christian Vosler