Rich Cowan looks back at The Basket, a film that helped prove Spokane could make movies 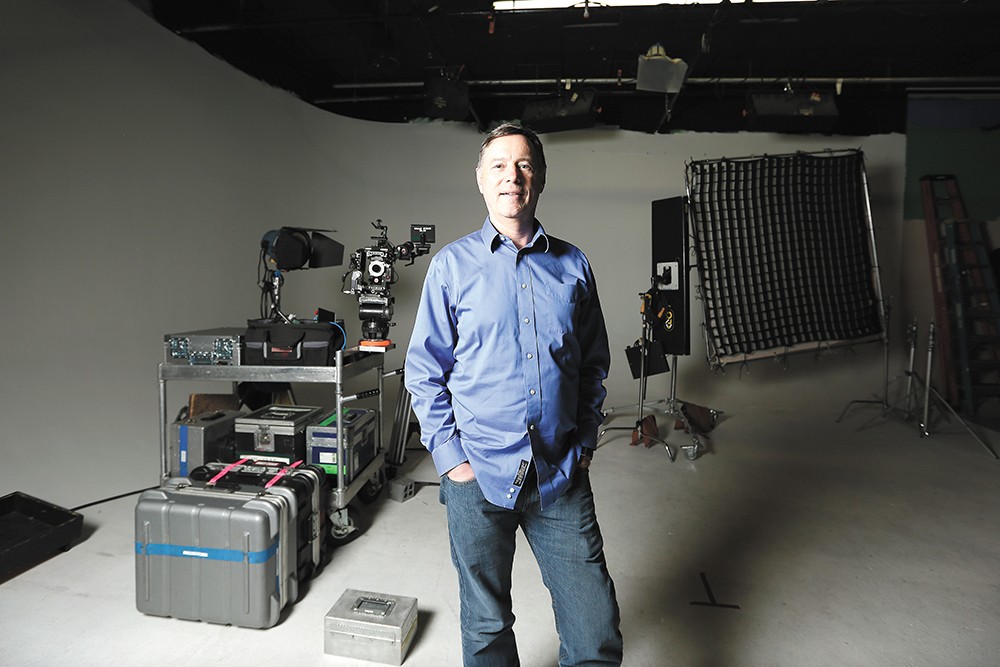 Young Kwak
Rich Cowan co-wrote, produced and directed The Basket. He’s since gone on to produce more than 30 feature films.

It's been almost 18 years since Rich Cowan's directorial debut, The Basket, hit the big screen,

but he still thinks about the movie often. He still has the movie poster in his office. And he still remembers the film as a project that proved you could make movies in a place like Spokane.

Last week, Cowan arrived back in Spokane after several months in Atlanta, where he was the line producer for an upcoming Al Pacino film. He laments the fact that Washington's tax credit program for the film industry is a shadow of the one that has brought countless productions to Georgia in recent years, and wishes that Pacino film could have been shot here, because, he says, the city would have worked perfectly for the story. He's been an evangelist for the city's film and television industry for parts of three decades now, back before even The Basket hit theaters.

By the late 1990s, Cowan had operated his production company, North by Northwest, for a few years, but had never set out to direct a film of his own before he decided to write and shoot The Basket, a family-friendly story set in the Inland Northwest during World War I. It tells of a pair of German orphans who arrive in a small farming town after being released from an internment camp and encounter hostility from the people there. When one of the boys picks up a basketball, hearts and minds change.

"The real idea was to have a movie that every generation could watch together and that had a great message — that working together, we can accomplish great things as a society. That was the theme of the show," says Cowan, who hadn't seen the film in years until he gave it a look last week in preparation for the upcoming reunion screening. 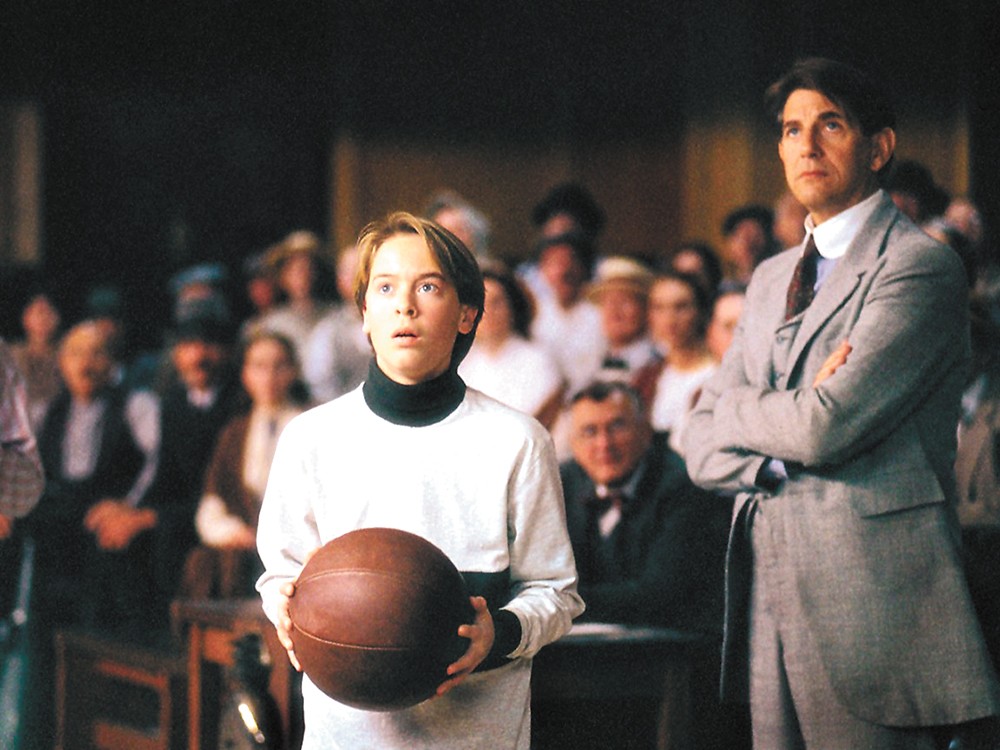 Peter Coyote (right) starred in The Basket, the 1999 film directed by Rich Cowan.

The Basket was far and away North By Northwest's biggest undertaking at that point, featuring stars like Peter Coyote and Karen Allen, and other seasoned actors. For Cowan and his crew, which included collaborators with whom he still works, like Marc Dahlstrom, Dan Heigh and Vince DeFelice, the aim was to have the project meticulously planned out to make the most of the relatively short 24-day shoot.

"Even on the call sheets, we had it broken down scene by scene with the exact time of day we wanted to shoot the scene. You usually don't do that," Cowan remembers with a laugh.

These days, North by Northwest has made Cowan a prominent figure not just in Northwest filmmaking, but beyond. His profile eventually rose to the point that he ran against Cathy McMorris Rodgers for Congress in 2012, then against 6th District Senator Michael Baumgartner two years later. But back in the late 1990s, he had to cast a wide net for help in making the film. He also got help from someone close to him. In the year before production began, Cowan's father, George — who passed away earlier this month — volunteered to scout locations to shoot the film.

"He drove all around the area for a year and put about 20,000 miles on his car looking for places to shoot, and found the amazing spots you see in the film," says Cowan.

In the end, the movie was shot at Spokane's downtown Masonic Center, on the rolling hills of the Palouse, and wherever else they could find the right feel for the period piece.

For a first major production, the shoot went well. Sure, Coyote would often stop scenes and ask Cowan to describe what was to happen in that point in the movie in just one word. Soon, Cowan would have a word in mind before he'd even head to the set. But there were none of the sort of disasters that can plague film shoots.

The Basket made the rounds in Spokane theaters, as well as other cities, before heading to video and other avenues. The film has had a habit of popping up in Cowan's life in the years since. He was on an airplane once when The Basket came on all the screens in the cabin. Another time, a parent who'd recently lost a child — the film features a similar circumstance — reached out to him to say how much The Basket impacted him.

But the thing Cowan keeps coming back to when you ask him about The Basket was all the people who made it happen. It was hardly just his project.

"I'm just one of hundreds of people that made the movie. It was such a great movie, and so many people were involved in this thing. It's just kind of blew me away, how people came together to make this movie in Spokane," he says. ♦

The Basket screens as part of the SpIFF opening gala on Fri, Jan. 27, at 7:30 pm at the Bing Crosby Theater.