You need a primer on Catholic history to keep up with this drama about Pope Alexander VI. 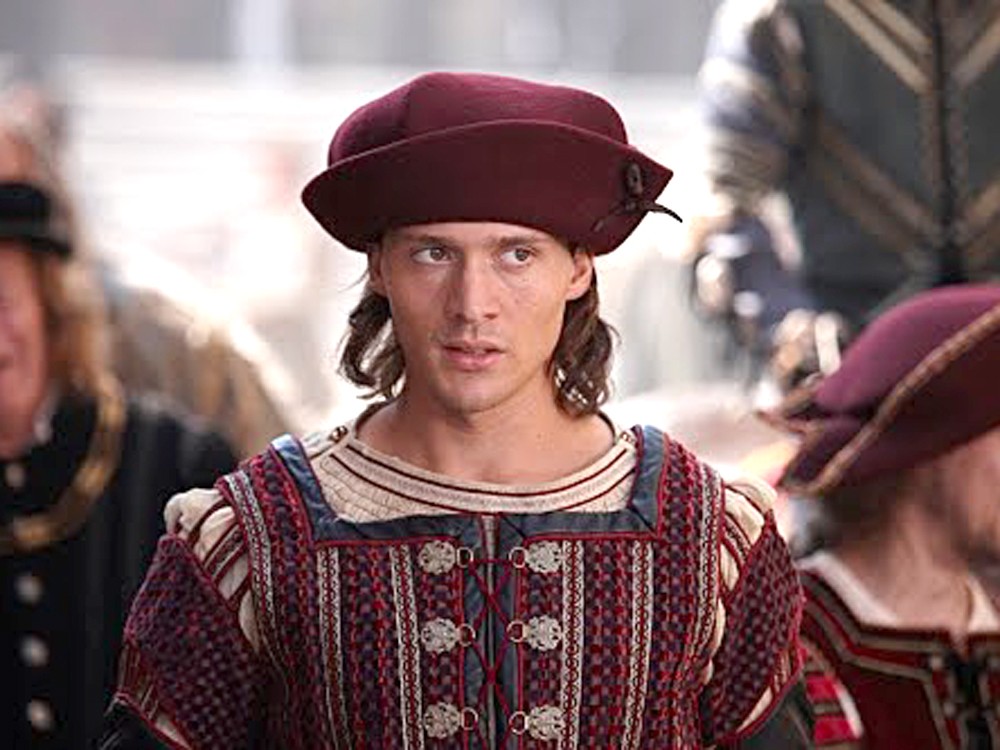 The year is 1492. The holiest man in Christendom is a lecher, a scoundrel, a nepotist, a simonist, and an accomplice to murder. Several murders. Half a dozen, by my count, in his first few days as pope. I may have missed a couple, though. I dozed off for a minute.

There is no question that Rodrigo Borgia — aka Pope Alexander VI, played with colicky distemper by a droop-eyed Jeremy Irons — is a boor of a man. More than that, though, he’s boring.

The long pilot starts off well: Intrigue and buy-offs in the papal conclave (poisoned monkeys and thwarted assassinations afterward) usher the power-mad Borgia to the throne of Christ, amid the mild protestations of the College of Cardinals, his concubine and his illegitimate children. Bad shit goes down. Important people die, but there’s little follow-through.

By the third episode, that’s mostly forgotten. Borgia orders the death of a Moor under his care in order to finance a bridal dowry for his daughter. The act is executed by his sons. To this point, everyone seems to love the Moorish guy — he’s super nice. When daddy says kill him, the kids pout a little, but the dude dies and no one mentions him again.

The Borgias features copious sex and slaying but there isn’t yet any sense of conscience or consequence. The main players show transitory pangs of remorse, but they all go along, either out of lust for power or duty toward family.

Sure, the production values are incredible — The Borgias is a grand, baroque cathedral to Renaissance corruption. The bigger and more ornate the church, though, the more hollow it feels when empty of real, living characters. The Borgias doesn’t contain people so much as it does debauched statuary, unmoved and unmoving.

The pilot and second episodes did fare better on a second watching. And, after a couple hours spent in consult with Catholic histories, the writing reveals a subtle wit and delicate foreshadowing. But do I really want to read a biography to enjoy a TV show? A better show, perhaps.

But even then, such diligence would require the patience of a saint, and I, like Pope Alexander VI, am not one of those.

South Park
The Trey Parker and Matt Stone Libertarian gross-out juggernaut rolls into its 15th season, which means that people whose parents were outraged by the show are now outnumbered by people whose parents grew up watching the show, in secret, after their parents went to bed. (Comedy Central, Wednesdays, 10 pm)

The Royal Effing Wedding
Considering all the morning-show, entertainment-show and nightly news coverage of the wedding of two British people (one notable for having been born, the other notable for deciding to marry into notability) and the copious coverage of the coverage, we’re stoked for Friday’s wall-to-wall coverage of the wedding itself on just about every station with “news content” (including the Weather Channel). We’re even more stoked for after Friday, when the world will hopefully return to its senses. (All Channels, This Friday, All Day)