The boys of summer get off to a hot start 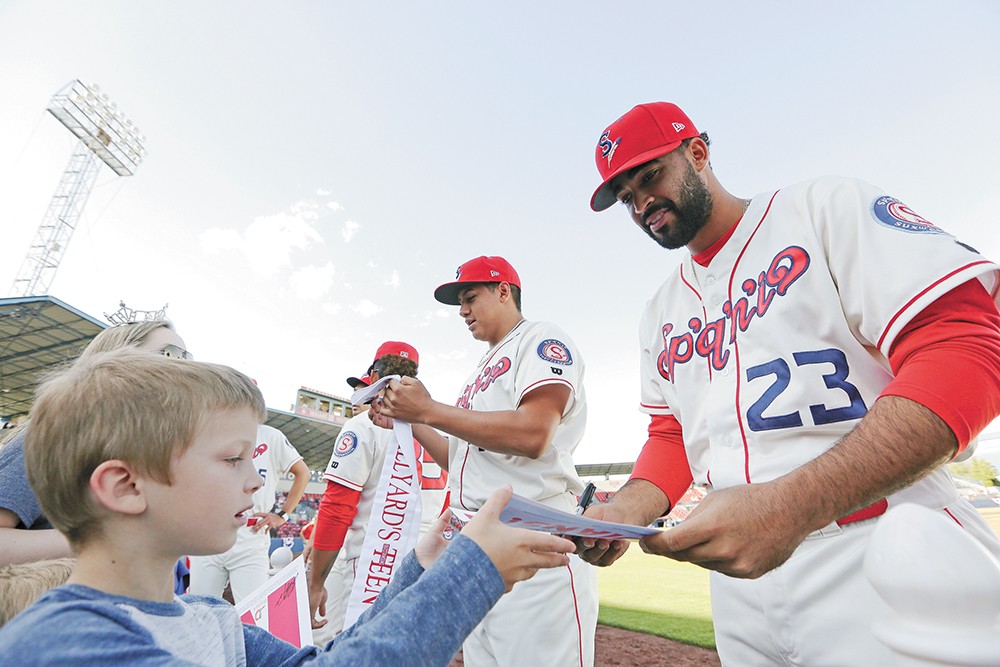 When your entire season lasts just a little over two months, there isn't much time for the new Spokane Indians squad to get to know each other before they are fighting for a playoff spot in the Northwest League. That didn't keep the hometown crew from roaring out to a fast start in 2019 — in fact, after winning their first four games at Avista Stadium, the Indians were 9-2 and enjoying their best start to a season since 2014.

You might not know the players' names yet, but now you know they might have something special brewing out on Havana. After a weekend road series, the Indians are back playing at Avista Monday-Wednesday against the Salem-Keizer Volcanoes, including a fireworks night on Wednesday, July 3. 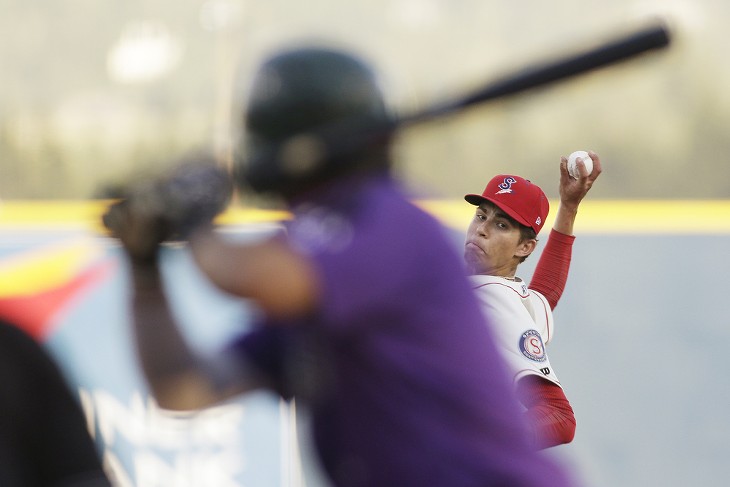 The original print version of this article was headlined "Warming Up"