Dark Crystal gets a worthy Netflix revamp, a deep dive into a new Manson Family book, and more you need to know 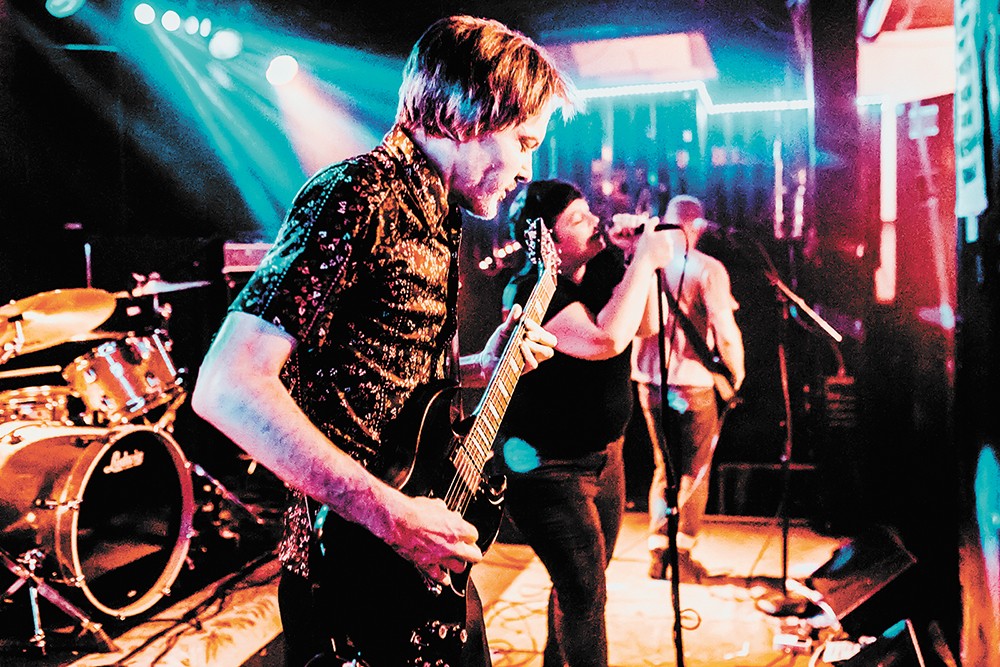 It's not often a Spokane property crime actually ends well, but the local music community went all superhero recently when guitarist Jamie Frost (Silver Treason, Fun Ladies, Makers) had his pedalboard stolen while he was on the west side for a gig. I watched the drama unfold on Facebook, where a slew of musicians, bars and music lovers first spread the word of the theft from the South Hill, then passed word of a sighting in Browne's Addition, and ultimately went and recovered the board and effects pedals from the thief. Pretty amazing act of community support — and a riveting read online as it was going down in real time! Kudos to everyone involved (except for the thief). (DAN NAILEN)

The Dark Crystal: Age of Resistance evokes real-world parallels that are hard to miss. And fans of the original 1986 film won't be disappointed by the latest TV adaptation on Netflix. The new prequel holds true to puppeteer Jim Henson's original work, while also fleshing out the lush details of the world of Thra and its inhabitants. Everything is puppet-based, which is a huge breath of fresh air when most on-screen fantasy is awash in computer graphics. (QUINN WELSCH)

DEVIL'S IN THE DETAILS

This year's 50th anniversary of the Tate-LaBianca murders has reignited interest in the horrific events, but the new book Chaos: Charles Manson, the CIA and the Secret History of the '60s maintains that certain facts of the case aren't what they seem. What began as a quickie article in the late '90s soon developed into an obsession for journalist Tom O'Neill, who has delivered a sprawling chronicle of undercover government agents, LSD experimentation, mind control, Hollywood whisper campaigns and unspeakable violence. Part shoe-leather journalism, part cockeyed conspiracy theory, it's nonetheless a fascinating deep dive into a notorious chapter of American history. (NATHAN WEINBENDER)

The hard-as-all-hell platformer has become common enough that it's become a video game cliche. So it's not entirely surprising that Celeste (released in 2018), a charming indie-platformer currently offered free on the Epic Games Store, will kill even veterans to the genre hundreds and hundreds of times per level. But Celeste doesn't shame you for dying. Quite the opposite. "Be proud of your death count," the game tells you early on. "The more you die, the more you're learning." For a game filled with themes of countering depression through tenacity, it's fitting — almost inspirational. (DANIEL WALTERS)

Some noteworthy new music arrives online and in stores Sept. 13. To wit:

Pixies, Beneath the Eyrie. There was a time I'd buy any new Pixies album the day it came out. That day has passed.