THE COVID EFFECT
While it seems inevitable the pandemic is going to cost the Inland Northwest some of its coolest businesses, it still hurts whenever it becomes official. The Richmond Art Collective, which provided artists with low-cost studio space in downtown Spokane since 2014, and the Pin, an all-ages music venue that provided a stage for everything from metal to hip-hop to drag shows, both recently announced they are closing their doors permanently, at least in part due to the economic devastation of COVID-19. They'll both leave considerable holes in the local art scene. (DAN NAILEN)

CARRION MY WAYWARD SON
Sometimes the best video games are the most simple. Take Carrion: A 2D, horror platformer released in late July. The player takes the role of an amorphous Cronenberg-style monster that bursts from a biohazard container deep inside a research complex. You proceed by slithering into new areas, solving unique puzzles and, obviously, tearing your former captors limb from limb. At first, it looks like senseless violence, but the story slowly creeps in. Fans of Alien, The Thing, The Blob and other "body horror" flicks will be in love. Available on Microsoft GamePass, Nintendo Switch and PS4. (QUINN WELSCH)

REPRESENT
The Washington Center for the Book announced its nominations for the Washington State Book Awards, and Spokane's Sharma Shields was nominated for fiction for her stunning historical fantasy The Cassandra. I'm going to go out on a limb and predict a win for her when they announce them Sept. 25. Other writers with some roots in our part of the state were nominated as well, including Moscow, Idaho's Tiffany Midge for creative nonfiction for her book Bury My Heart at Chuck E. Cheese's. (DAN NAILEN) 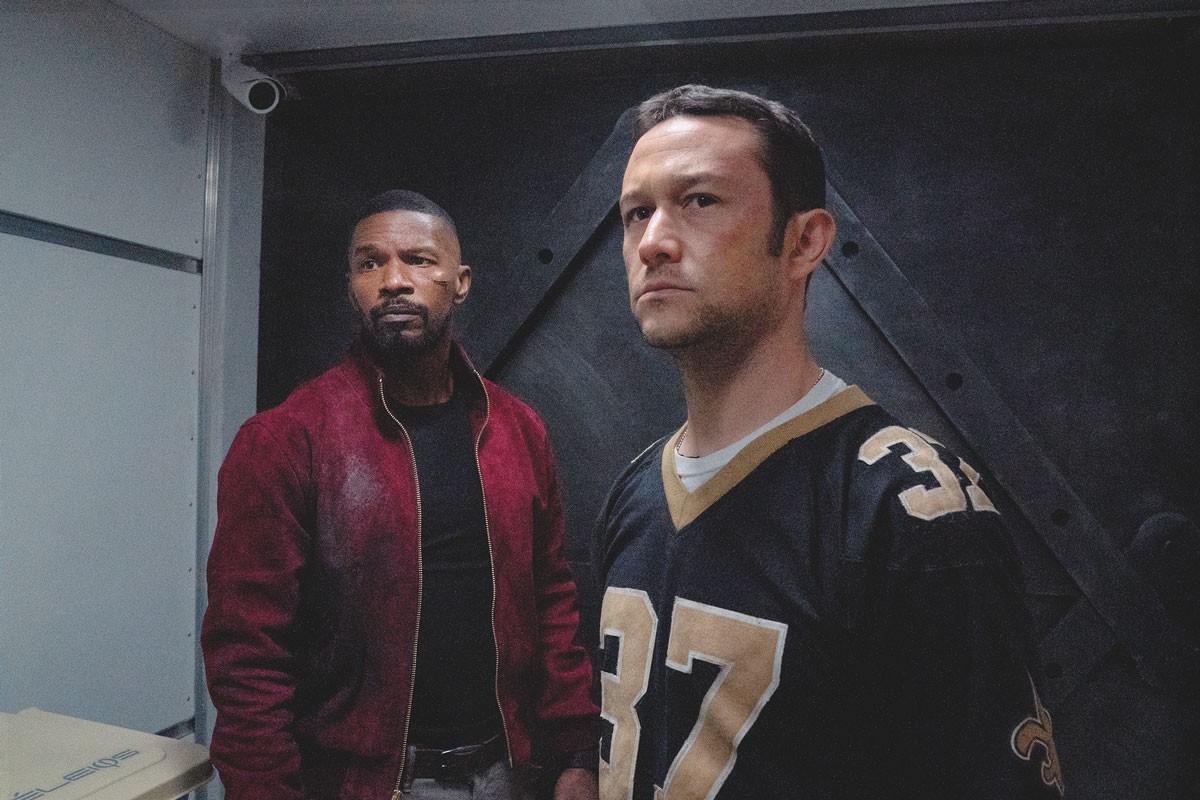 PROJECT POWER
Any movie with Jamie Foxx and Joseph Gordon-Levitt gets an automatic "Yes, please" from me. But unlike some of Netflix's other blockbuster movies this year, with their over-the-top boom-boom scenes and underwhelming substance, Project Power strikes a much better balance of storytelling and action. Granted, the plot feels familiar, mixing a superhero movie and Limitless, as people take a new pill to unlock their unknown powers for five minutes. You could gain explosive power or explode: It's the risk of taking the drug. Cinematography fans will also geek out over some of the most unique fight scenes I've seen in a long time. (SAMANTHA WOHLFEIL)
click to enlarge

THIS WEEK'S PLAYLIST
Some noteworthy new music hits online and in stores Aug. 28. To wit:

ANGEL OLSEN, Whole New Mess. Any new Olsen album is reason to rejoice, even when most songs are just reworked versions from last year's All Mirrors.

MY MORNING JACKET, The Waterfall II. It's been a while since we heard from one of America's great rock bands. Hopefully it matches its predecessor.

TOOTS & THE MAYTALS, Got to Be Tough. Toots Hibbert is a reggae legend who doesn't seem to ever age. Neither does his music. (DAN NAILEN)