DELAYED GRATIFICATION
COVID-19 strikes again, this time delaying the start of the 2020-21 Best of Broadway season until April 2021. The upside: Hamilton makes for one hell of a season opener! The WestCoast Entertainment folks are scrambling to reschedule shows they had to move, and here's the new season schedule as it stands now:

Cats, new dates being worked on

Visit broadwayspokane.com for tickets and to keep up with any further updates. (DAN NAILEN)

FIND SPACE FOR MINDSPACE
Finally, the long-running sci-fi/fantasy art magazine Heavy Metal is catching up with the times. The printed product still rules, but fans can also enjoy something to listen to with its latest production, Geoff Boucher's Mindspace podcast, which takes a deep dive into pop culture. In episode one, host Boucher interviews Malcolm McDowell about his role in A Clockwork Orange and relationship with director Stanley Kubrick. It might be a little bit of a snooze for some, in which case I'd recommend checking out another new Heavy Metal podcast, Wonderwerk: All short and fun sci-fi/fantasy stories reimagined in audio. (QUINN WELSCH) 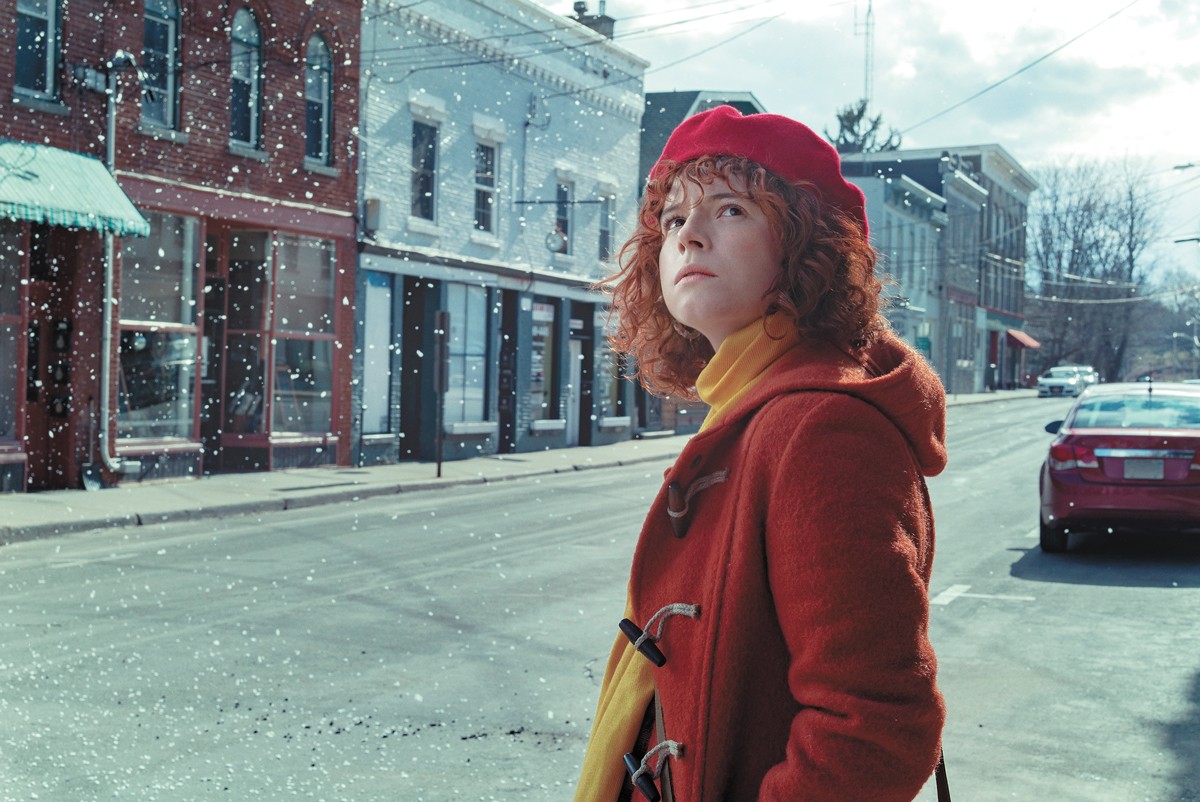 NOT SO SPOTLESS MIND
From Being John Malkovich to Adaptation to Eternal Sunshine of the Spotless Mind, Charlie Kaufman has used surrealism, satire and elliptical structures to tell human stories about art, relationships and death. His latest film as writer-director, I'm Thinking of Ending Things, is no exception; A deeply strange head-trip about a young woman introduced to her new boyfriend's weird parents and finding herself stuck inside a dark domestic comedy that curdles into an existential nightmare. Now on Netflix, it definitely isn't for everyone, but Kaufman fans won't want to miss it. (NATHAN WEINBENDER)

MILLION DOLLAR FLOP
Craving something to tide you over while waiting on another season of Selling Sunset? Netflix's Million Dollar Beach House IS NOT IT. Yes, it has attractive brokers and ridiculously fancy mansions. But the highest-selling broker is about as entertaining as a loaf of white bread. The peak drama of the six short episodes (SPOILER ALERT NOT NECESSARY: DON'T WASTE YOUR TIME) centers on whether broker Noel was rude and unprepared during a showing one day. WOW, SUCH DRAMA. It's extremely clear the producers had to stretch their footage to even squeeze out six episodes despite the fantastic properties they're able to show. (SAMANTHA WOHLFEIL) 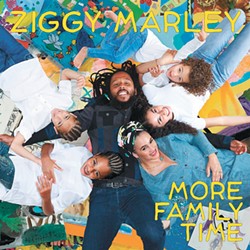 THIS WEEK'S PLAYLIST
Some noteworthy new music hits online and in stores Sept. 18. To wit:

KEITH URBAN, The Speed of Now, Part 1. He's the reigning ACM entertainer of the year. He's married to Nicole Kidman. This is his 11th album. Urban is doing a-okay.

OSEES, Protean Threat. The Oh Sees have a new album and new spelling of their name, but the same worthy psych-rock sound. (DAN NAILEN)