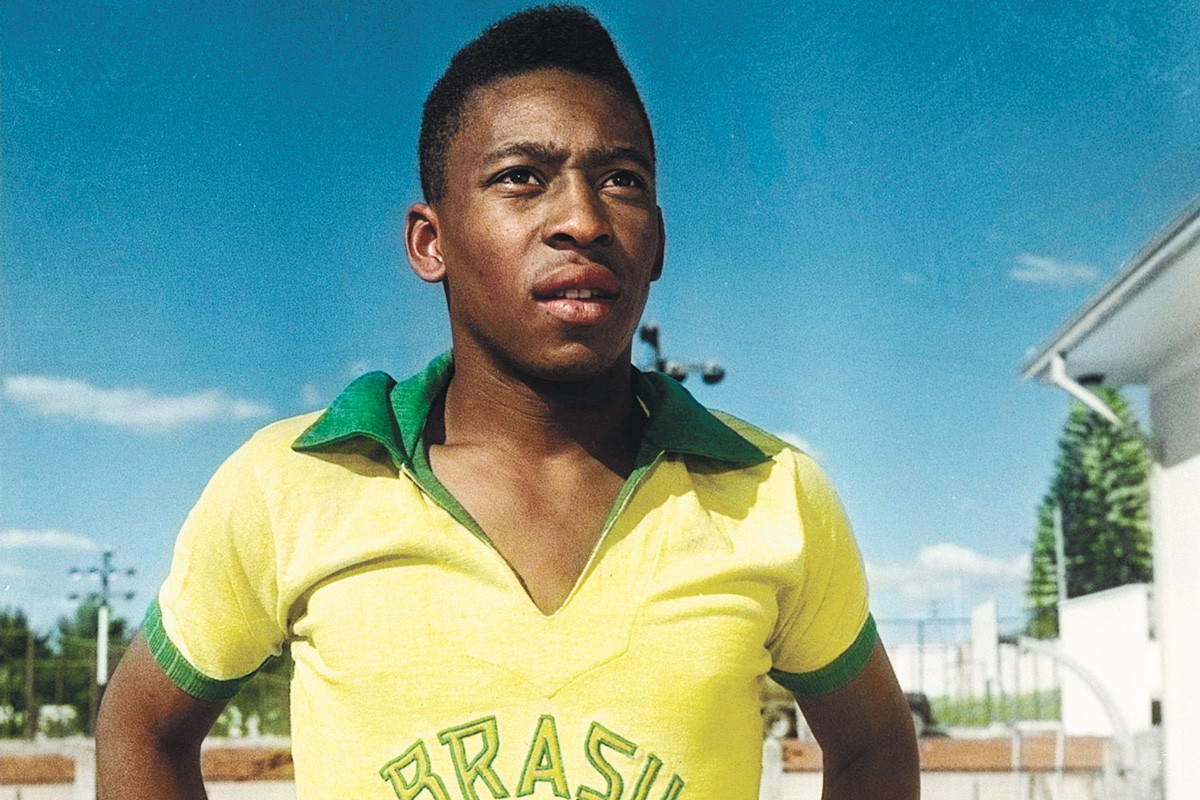 THE G.O.A.T.
America has caught up a bit to the rest of the world's soccer fandom, and Netflix documentary Pele is a valuable look at a man most considered the greatest footballer of all time before names like Messi, Maradona and Ronaldo became famous. The movie has incredible clips of '50s-era World Cup matches that show Pele's brilliance on the field. What makes the doc worthwhile, though, are uncomfortable conversations and thoughtful observations made by the man and his teammates reflecting back on the brutal dictatorship that took over Brazil during their playing days. Pele, now using a walker, is open and emotional about what the game meant to him, his family and his country. You don't need to be a sports fan to be moved. (DAN NAILEN) 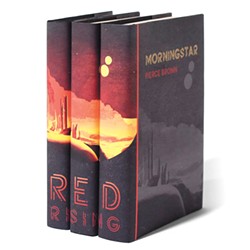 RED RISING
A sci-fi-loving friend got me into the Red Rising trilogy, and these books are addicting if you like dystopian class warfare/underdog stories. With elements similar to Hunger Games and Ender's Game, you'll find out all about the ruthless Golds at the top of the food chain and their violent manner of maintaining power over people of all other colors and classes. In this future, everyone's bred for specific tasks, and their class is forever marked in their appearance. Yellows are doctors, violets are creatives, blues are known for their technical prowess flying around the solar system, and at the bottom you have the reds, who mine the bowels of Mars to provide fuel and terraforming power to the rest of the conquered universe. Some of them are done being crushed, so buckle in for tales of betrayal, love and lots of bloodlust. (SAMANTHA WOHLFEIL)

RITE TIME
Artists, writers and creators in Washington state have a new place to share their work, the recently launched online journal Rites of Green. A project of the Center for Washington Cultural Traditions, Rites of Green debuts with six podcasts and six short films at ritesofgreen.com. The journal's focus is to document folklore arts and regional cultural traditions, and it's open to contributions from, a press release says, "just about anyone documenting the culture of Washington state, whether modern or traditional." Indigenous artists are especially encouraged to submit. (CHEY SCOTT)

BACK TO ZAMUNDA
Since its 1988 release, Eddie Murphy's comedy Coming to America has become the sort of cable staple people love to quote. So it's no surprise it gets the legacy sequel treatment 30 years later, and Coming 2 America (streaming on Amazon Prime) reliably reunites Murphy with Arsenio Hall, Shari Headley, John Amos and James Earl Jones, and throws comic ringers like Leslie Jones and Tracy Morgan into the mix. It's great to see all of them together, but this follow-up takes a thin story — newly crowned King Akeem discovers he has an American son — and mostly just regurgitates the greatest hits from the original. Rewatch that instead. (NATHAN WEINBENDER)