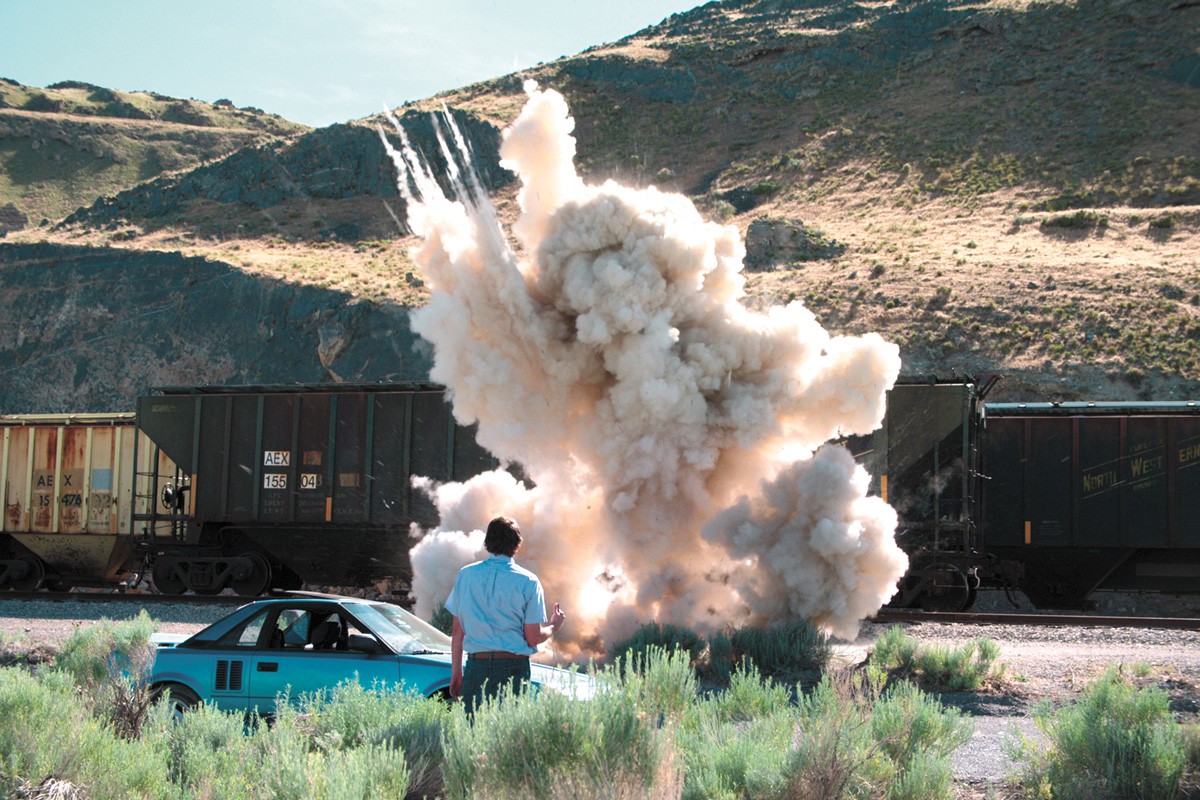 STRANGER THAN FICTION
The Netflix true-crime docuseries assembly line continues unabated, and their latest, Murder Among the Mormons, is as grim and compulsively watchable as you'd expect. It begins in Utah in the early '80s, when an enterprising archivist presented the Church of Jesus Christ of Latter Day Saints with what he said were historical documents that challenged Mormon doctrines, and those discoveries resulted in backroom deals, moral panic and a string of bombings. Directed by Jared Hess, best known for Napoleon Dynamite, and Tyler Measom, the seriest only runs three episodes, so it avoids the bloat that kneecaps so many of these shows. (NATHAN WEINBENDER)

NANCY'S GREATEST
Nancy Sinatra isn't usually name-checked among the most iconic pop stars of the swingin' '60s, but she amassed a terrific body of work at the height of her fame, and the new compilation Start Walkin' features her best songs from the years she was signed to Reprise Records. The collection includes classics like "Bang Bang (My Baby Shot Me Down)," "These Boots Are Made for Walkin'" and "You Only Live Twice," as well as some of Sinatra's effortlessly suave duets with mentor Lee Hazlewood. Retrospective albums like this are also useful for discovering deep cuts, and among my favorites here are the Mamas and the Papas-esque kiss-off "How Are Things in California" and the slinking "Kind of a Woman." (NATHAN WEINBENDER) 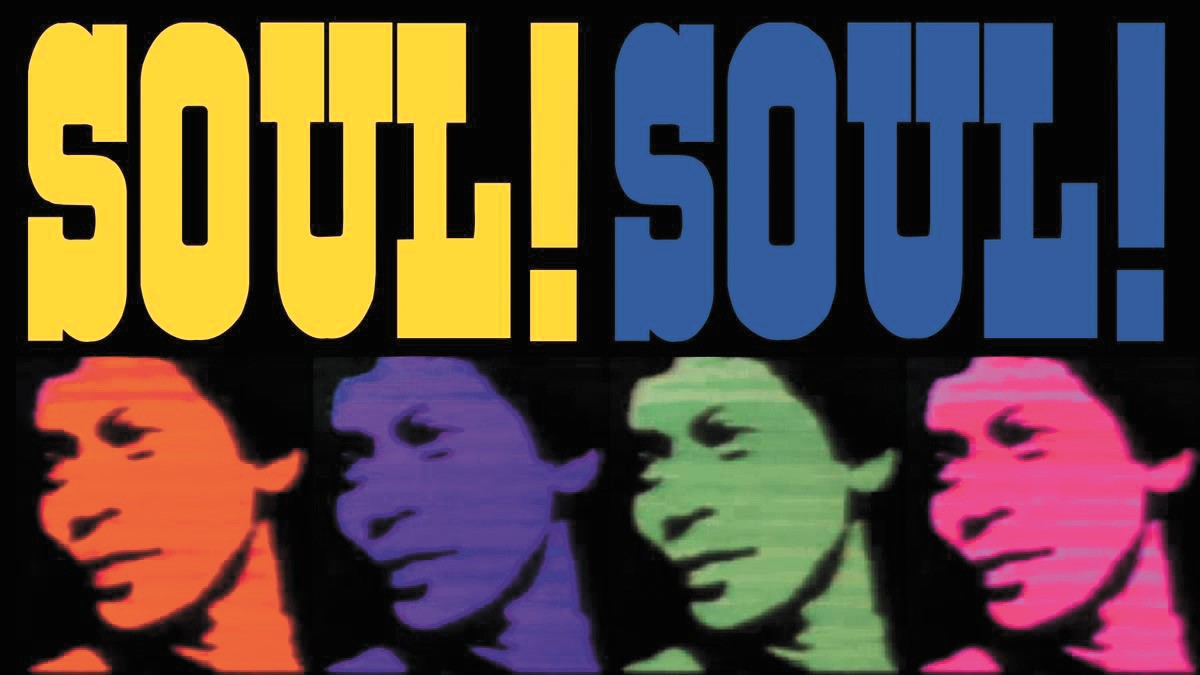 POWERFUL STUFF
Soul! is not a new show, but it's new to me (and relatively new to Amazon Prime), and if you're looking for an incredible glimpse into the Black community from 1968-1973, this pioneering variety show made for a New York City PBS outlet is it. I delved into Soul! for the incredible live performances by the likes of Stevie Wonder, Al Green, Patti LaBelle and Gladys Knight, but I was glued to my couch thanks to the show's wonderful mix of interviews (Muhammad Ali, Sidney Poitier), readings (poetry and prose!) and the cool vibes of host Ellis Haizlip, the show's creator who takes over emcee duties about five episodes in. (DAN NAILEN)

SOUNDTRACK THAT SLAYS
Good intentions do not a great movie make, and rest assured, Moxie is not a great movie. But the Netflix flick directed by Amy Poehler certainly has its heart in the right place with its story about a '90s-era riot grrrl's high school daughter getting politically activated to take on the patriarchy via old-school means like 'zines. It's ultimately too long and too preachy, but it's still great to see a diverse room of young women pogo-ing to Bikini Kill's "Rebel Girl." (DAN NAILEN) 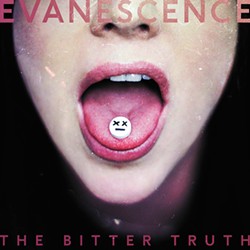 FIRST AID KIT, Who By Fire. The idea of these ladies tackling a Leonard Cohen tribute album makes me happy.

SUZI QUATRO, The Devil In Me. If straightforward guitar rawk is your thing, let this 70-year-old legend show you how it's done.