WHEREVER YOU GO, THERE YOU ARE
You dropped just in time for "dark and twisty" season. As Joe continues convincing himself that he's "not that person anymore" — he's got a baby now! — the show continues evolving, highlighting new elements of human nature that could just make someone snap. We saw young dating letdowns that can drive you totally crazy in the first season, and more "mature" relationship drama in the second. Now the third season gives wealthy suburban family life its lashes, from hating on self-absorbed mommy bloggers and "missing white woman syndrome," to featuring inappropriate Mrs. Robinson dynamics. The question, as always, is: Who's really the bad guy? (SAMANTHA WOHLFEIL) 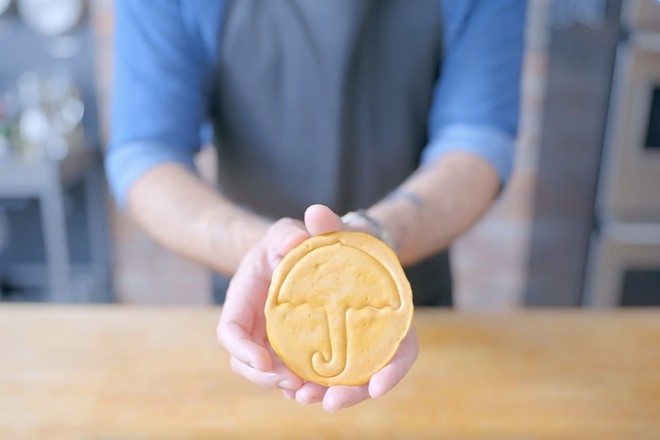 BINGING WITH BABISH
If you're thrifty (which I am) and avoiding binge-tempting streaming services (ditto), YouTube is a boon. Get your pop culture and cooking fix with Babish — aka Andrew Rea — the bearded, tattooed star of Binging with Babish, whose mellifluous voice guides you through iconic film and TV dishes. Grits from My Cousin Vinny. SpongeBob "krabby" patties. And the latest: dalgona candy from Squid Game. Not partial to pop culture? The Babish Culinary Universe includes Basics with Babish, Botched with Babish and Being with Babish, for cooking shows with a side of touchy-feely. (CARRIE SCOZZARO)

THEY MIGHT BE GIANTS, Book. As its title might suggest, the quirky alt-rockers' 23rd studio album is meant to be accompanied by a 144-page art book packed with photos and lyrics (you can also buy the album as a standalone).