The Curious Case of Jason Webley 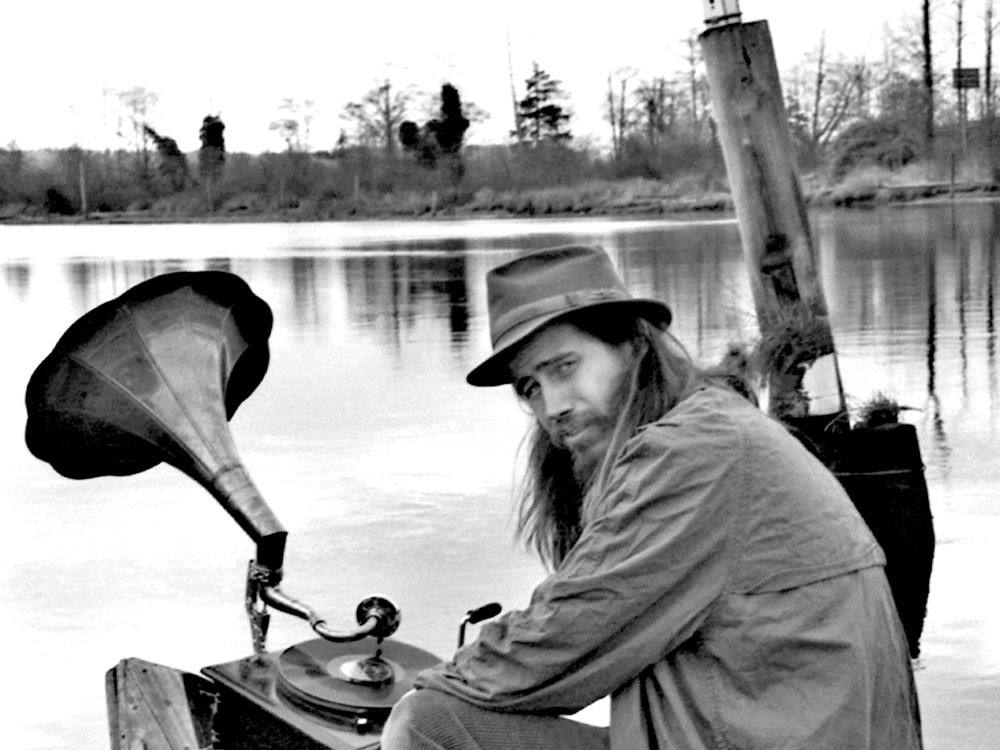 Jason Webley started out more than a decade ago busking on the streets of Seattle. His instrument of choice? Accordion.

An unusual career choice, but his theatrical street performances put him on an interesting path — one that’s led him to rub elbows with the in-crowds of literature and music. Figures like sci-fi/fantasy novelist Neil Gaiman, who Webley claims to have introduced to Amanda Palmer — Gaiman’s now-fiancée — the occasional Dresden Doll and Webley’s recent collaborator on a concept album called Evelyn Evelyn.

Webley — who released his first album, Viaje, in 1998, and toured peripatetically by Greyhound — has feigned his own death and rebirth, organized tomato-themed tours (he once toured in a Toyota Corolla transformed into a tomato car) and breathed new life into the accordion as a mainstream instrument through his annual Monsters of Accordion tour and as the opening act for the Dresden Dolls.

None of it seems to surprise Webley, though. “Life is full of lots of weird coincidences,” he says. “My life is filled with much stranger ones, though many of them are more personal. Most of my stories are long, labyrinthine things.”

Palmer, Webley’s collaborator, has described the Dresden Dolls as “Brechtian punk cabaret” — another coincidence. Webley first picked up the accordion during a college production of Brecht’s The Caucasian Chalk Circle. Since then, theatricality has been a large part of his whole persona, though he says it’s hardly intentional.

“I don’t really think of things in terms of whether something’s theatrical or not,” he says. “I get ideas and do them.” Those ideas have turned out to be the points that simply plot his trajectory from Seattle’s streets regular collaborative efforts, earning him an incredibly devoted following and tour dates nationwide.

“I don’t feel very far from [the busking days],” Webley says. “In some respects, I’m surprised by how surreal my life is, but I felt that way back then, too. I don’t play on the street anymore, because doing that is a type of exhaustion I’m not up to these days, but I’m still living mostly the same lifestyle. And probably will be for some while.”