With her Kuriio label, Gianna Morril makes fashion for weird people; she unabashedly admits that.

"In my experience, I'm not normal," says Morrill on a sunny day in the basement studio of her home last month. "I have purple hair and tattoos and piercings, and the people who flock towards my clothing are the alternative crowd."

But that's changing. Especially since she's no longer making her signature fairy dress as much as she once did. "Those dresses are my first love," she says.

When she started out, Morrill, now 23, only made short dresses decorated with dozens of frilly fabric pieces layered around the bottom of the skirt — something Tinkerbell might wear. Although they sold well, Morrill says the style became too expected of her; she wasn't growing as a designer. She still has clients who will come to her specifically for fairy dresses, but these days she's focusing on more simple clothing that isn't so over the top.

Morrill began on the sewing machine at 16, and by the tail end of high school, she started the Kuriio label with the tag line "Uncommon ideas."

For a while she even decided to do fashion full time. But when it got to the point last year where she was creating just to sell, she knew it was time for a break. In just the past month, she's gotten back into designing.

From the beginning, she's always created with used fabrics.

"Fabric is expensive, and there's an element of recycling and reusing what's already been made that I really like," Morrill says. "When I get it secondhand, it drives down the cost of my designs and makes them more one of a kind."

That free-spirited vibe is still apparent in her new apparel and jewelry. She says that her clothing isn't something people would wear to work — instead, they're items to show off at the park or a music festival.

"My idea is simple lines, but rough around the edge," Morrill says. "I don't want a piece to look like it came from the store." ♦ 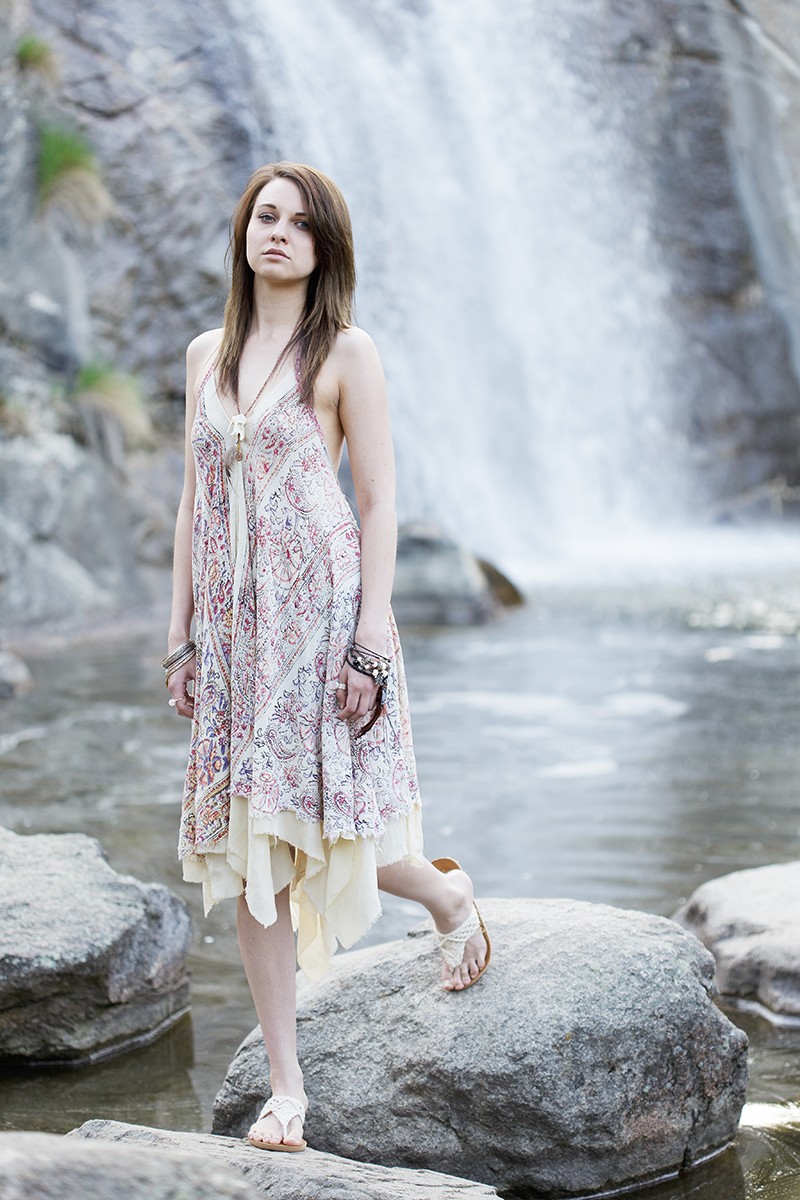 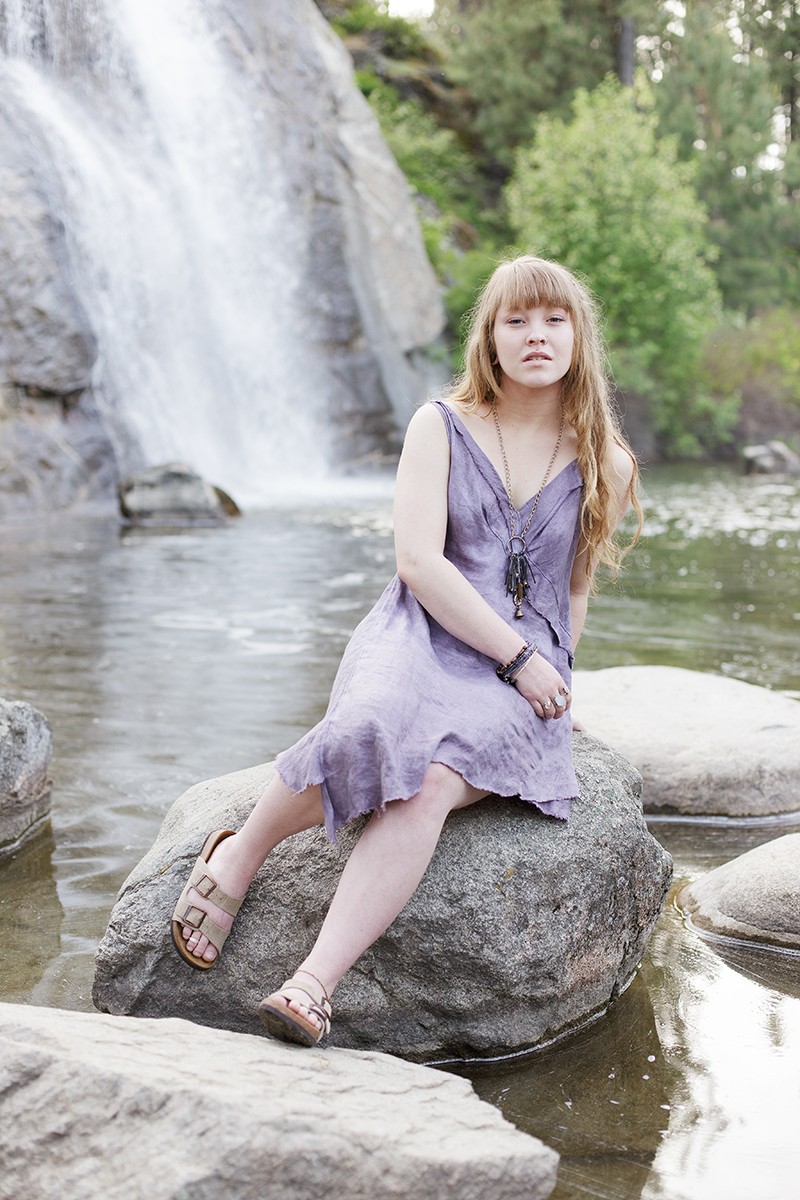