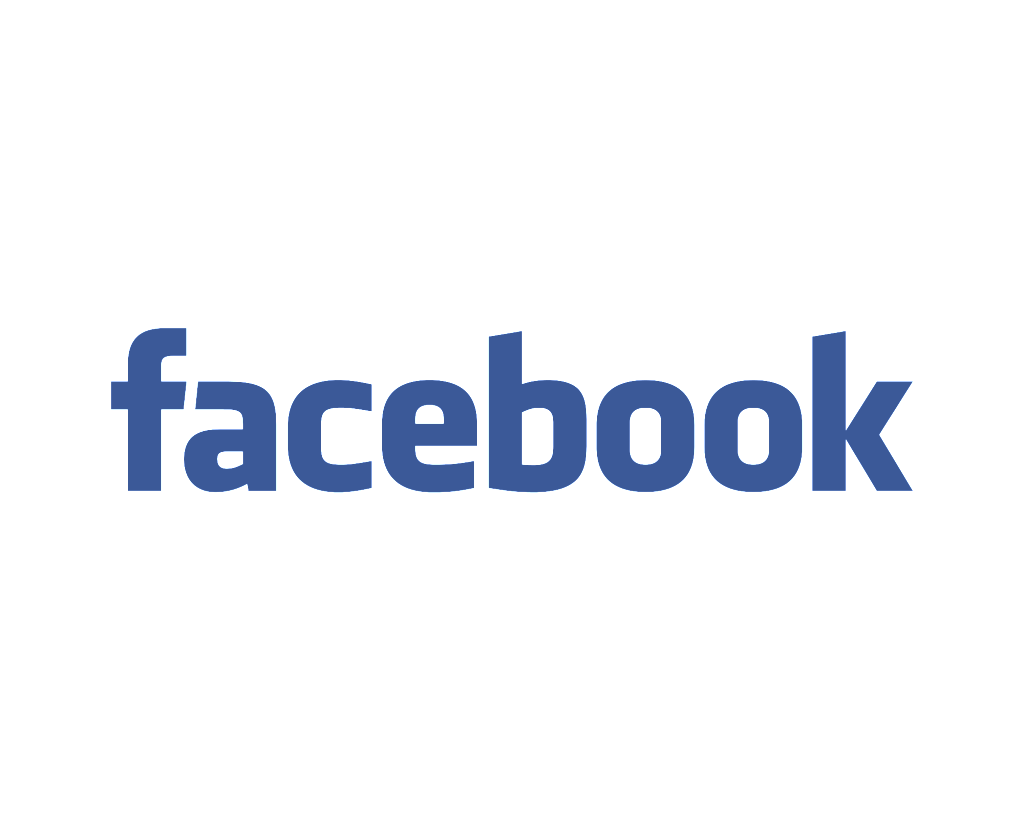 Facebook is huge: 222 million users in North America huge, with 40 percent of online news traffic originating from the social media site. That's why an internal company poll asking CEO MARK ZUCKERBERG whether or not employees should try "to help prevent President Trump in 2017," along with comments from former employees that they "routinely suppressed" conservative news from the site's "Trending" topics section, drew concern from the chairman of the Senate Commerce Committee, among others.

SEN. JOHN THUNE (R-South Dakota) sent a letter to Facebook asking for transparency in explaining how the alleged manipulation occurred. Facebook has denied manipulating content, but unlike Twitter, whose content is an unfiltered look at overall internet content, Facebook's "News Feed" and "Trending" sidebar are inorganic representations of what users are viewing on the site, which raises speculation into how Facebook could wield its theoretical power. Indeed, a 2012 study determined that Facebook's "get out the vote" message in 2010 generated 340,000 more votes nationwide.

According to legal analysts, Facebook is no more beholden to Sen. Thune or the federal government than a news organization — First Amendment and all. (MITCH RYALS)

On Monday, candidates in Washington started making it official, as the Secretary of State's Office began accepting filings for contenders for public office.

Locally, the reliably Republican 6th Legislative District has drawn two Democrats for state House races. LYNNETTE VEHRS, a nurse who wants to increase education funding and improve health care, is hoping to replace Rep. Kevin Parker, a Spokane Republican who is stepping down. On the Republican side are IAN FIELD, former press secretary for U.S. Rep. Cathy McMorris Rodgers, and MIKE VOLZ, who ran unsuccessfully for county auditor in 2006.

In the same district, SHAR LICHTY, an organizer for the Peace and Justice League of Spokane who ran unsuccessfully for Spokane mayor last year, has filed to challenge Republican Rep. JEFF HOLY. She's running on a platform of increased education funding, a higher minimum wage, mandated paid sick leave for workers and single-payer health care.

The race for Washington's 5th Congressional District is looking a lot like 2014 so far. CATHY McMORRIS RODGERS has filed to keep her seat representing most of Eastern Washington in the U.S. House of Representatives. JOE PAKOOTAS, a businessman and member of the Colville Tribe who challenged the high-ranking congresswoman two years ago, has again filed to run against her as a Democrat. Independent candidate DAVE WILSON, who ran in 2014 for the seat, is also making another go of it. (JAKE THOMAS)