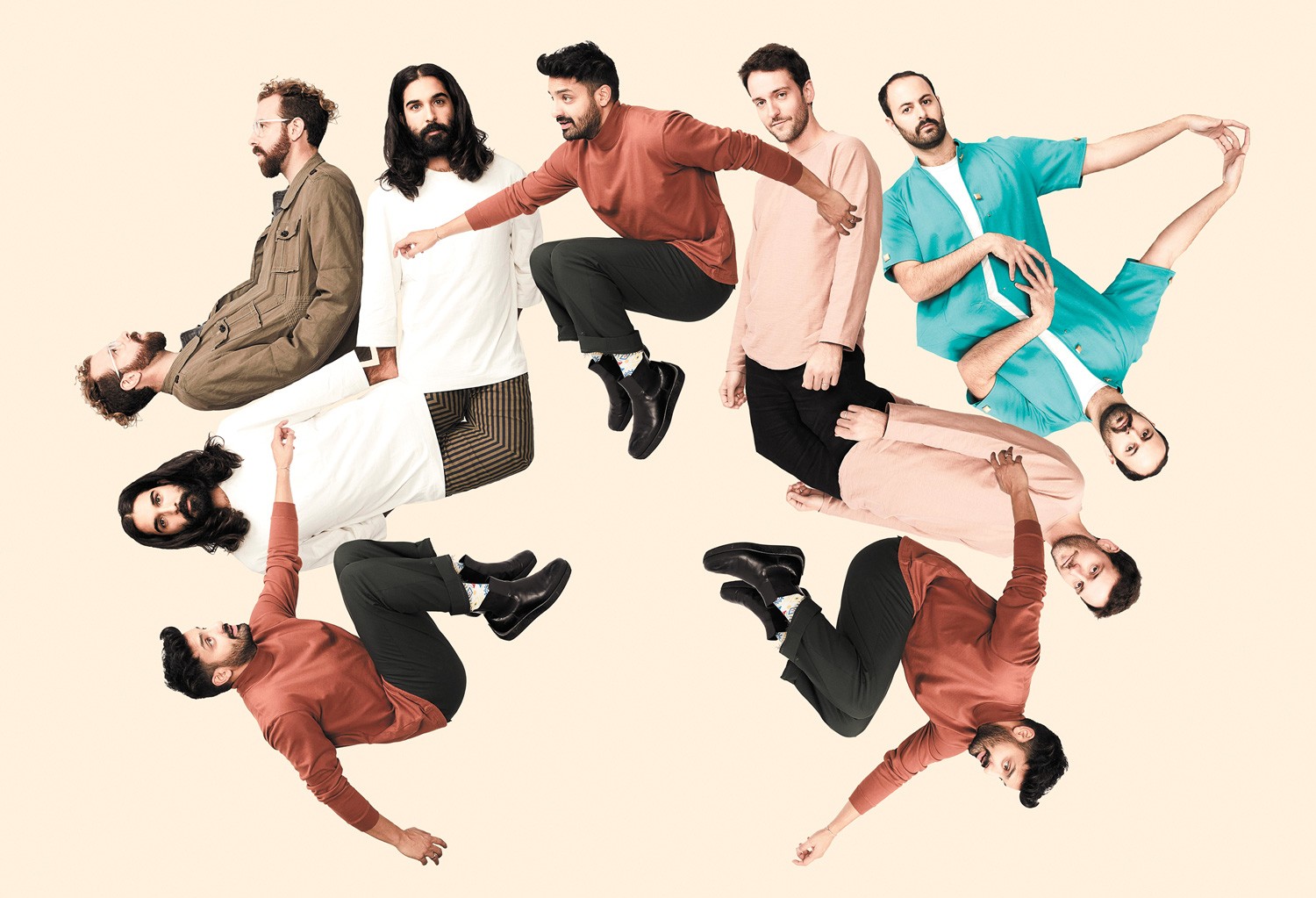 Young the Giant bring modern rock to Festival at Sandpoint.

After spending much of the last year and a half binging shows and movies on our couches, it's time for a little live music binge. As concerts resume in 2021, the Festival at Sandpoint returns to offer Pacific Northwesterners a chance to indulge in two weeks of sweet summer sounds.

Stationed on the shores of Lake Pend Oreille, the festival — or, more accurately, concert series, as each night boasts one show and all tickets are sold separately (with most shows ranging from $45-$95) — brings together acclaimed acts from across the country to play under the stars. With a general admission capacity of only 4,000 and a lawn for blanket seating, one needn't fear feeling like a sardine packed in a can in their return to live music.

Here's a quick look at what the 2021 edition of The Festival at Sandpoint has to offer.

St. Paul & the Broken Bones, July 29
If you're looking for an injection of energy in your return to live music, St. Paul & the Broken Bones can provide that. Led by howling and shimmying frontman Paul Janeway, the Birmingham, Alabama-based eight-piece soul group is a lock to get people on the Sandpoint lawn dancing the night away. Let the brass section blow your socks off while bassist Jessie Phillips lays down deep funky grooves for you to sink into and Janeway flails around the stage kicking out the jams to kick off the fest.

Jake Owen, July 30
He might not have the casual name recognition of some of the arena-touring country acts, but there's no denying that Jake Owen is a major star in modern country. Since 2011, nine of his 15 singles have hit No. 1 on the U.S. Country Airplay charts (safe to say a 60 percent No. 1 rate is decent). Fans have flocked to his good looks and the casual charm of tunes like "Barefoot Blue Jean Night," "Made for You" and "Down to the Honkytonk." Sure, it's the type of list-heavy modern pop country songwriting that's easily mockable, but millions of people love it, so it's unlikely Owen gives two hoots about his critics.

Shakey Graves, July 31
The Festival at Sandpoint serves as the first post-pandemic show for folk/American singer-songwriter Shakey Graves (aka Alejandro Rose-Garcia), but his music has an innate rustic feel to it, so maybe kicking off the rust will feel equally right. It's also the first show since the April release of Roll the Bones X, a 10th anniversary re-issue of his debut album with added new material, so expect Shakey Graves to reach back to those busker-with-a-kick-drum days that first earned him notoriety.

Keb' Mo', Aug. 1
While Keb' Mo' grew up in Los Angeles, it's easy to assume he was raised in the Mississippi humidity when you hear his modernized take on Delta-tinged blues. He's got four Grammys for Best Contemporary Blues Album (spanning from 1996's Just Like You to 2017's TajMo), but he changed up the script a bit on his most recent (non-Christmas) LP, Oklahoma. While it wasn't a wild departure from his soulful blues songwriting, it ended up in a different genre bin, winning the Grammy for Best Americana Album. Genre thin-slicing can get ridiculous, but it's a testament to Keb' Mo' that critics still find his songcraft engaging after decades at his craft. 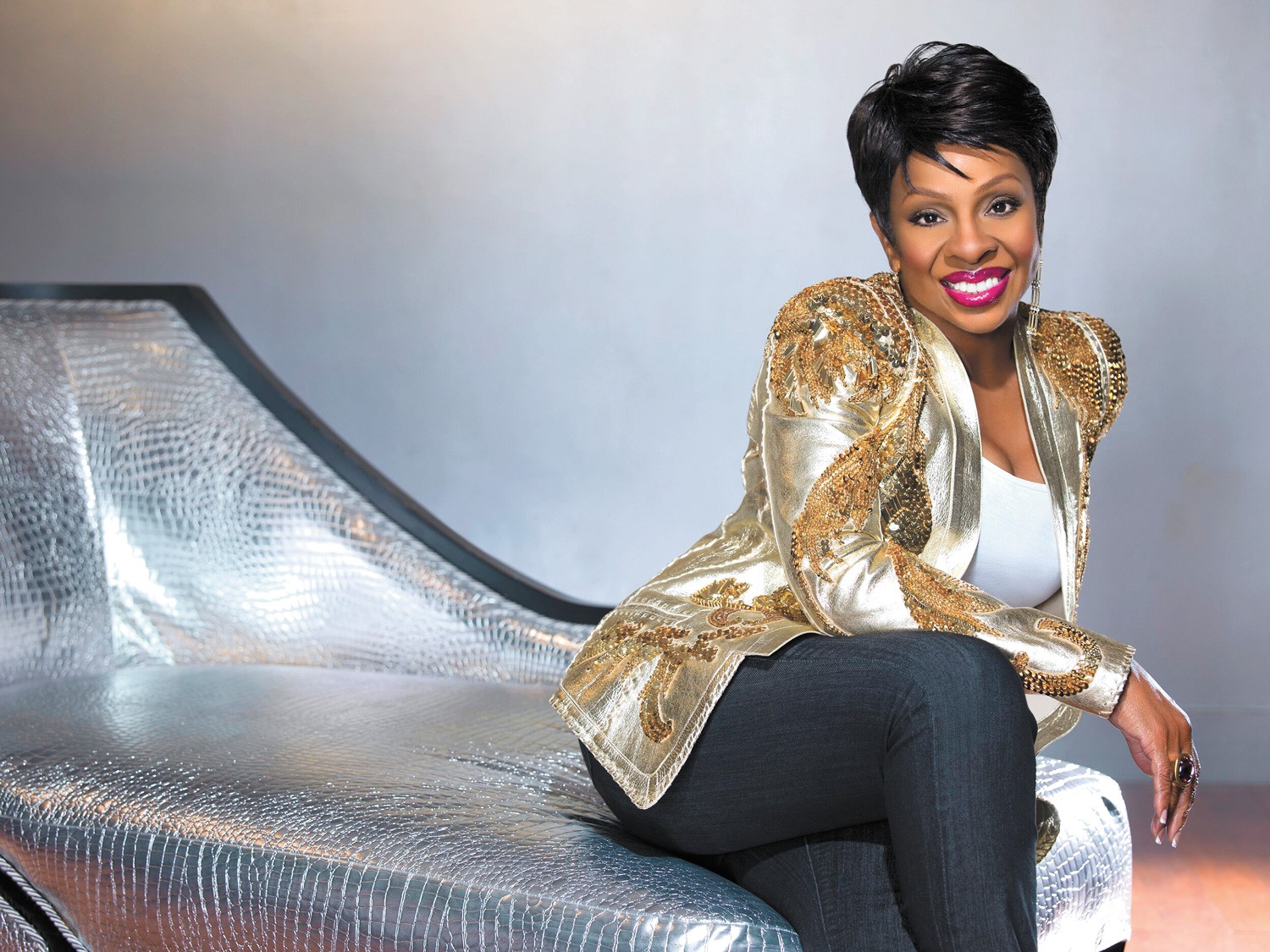 Gladys Knight brings a touch of classy R&B to Sandpoint.

Gladys Knight, Aug. 5
Let's just say you don't get a nickname like "Empress of Soul" if you're only an OK singer. Gladys Knight and the Pips were an undeniable force in R&B throughout the '60s, '70s and '80s, leading the way for the revolution that was the Motown sound while recording transcendent and legendary tunes like "I Heard It Though the Grapevine" and "Midnight Train to Georgia." The Rock 'n' Roll Hall of Famer's golden pipes are still going strong, so find your way over Idaho way for this one, lest you want to upset the Empress.

Young the Giant, Aug. 6
Young the Giant became a bastion of the early 2010s indie-pop landscape thanks to the melancholy alt-rock hits "Cough Syrup" and "My Body" from the band's self-titled debut LP. As radio rock has transitioned to an ever more chill aesthetic over the past decade, it becomes harder to deny that Young the Giant might just be one of the stealthier major influences of modern rock while still being part of the conversation itself.

REO Speedwagon, Aug. 7
"Keep on Loving You" wasn't just REO Speedwagon's first No. 1 hit, it's also an apt way to describe how the band feels about its fans. Over 50 years after forming in Champaign, Illinois, the group keeps on rocking us. And they're not just some watered down legacy act with only one original member, still boasting founding keyboardist Neal Doughty, lead singer and rhythm guitarist Kevin Cronin, and bassist Bruce Hall. With 13 Top 40 hits like "Can't Fight This Feeling" and "That Ain't Love," the 'Wagon still knows how to roll all night long.

The fest's lone matinee — the family-oriented "Music from the Movies" — is an absolute steal at only $10 per ticket. Soak in the sun and a slew of instantly familiar tunes from cinema (safe bet to say some John Williams tunes will pop up).

Later that night, they'll have a wine tasting before the "Grand Finale" concert. With conductor Morihiko Nakahara leading the 70-piece orchestra, it's sure to be a rousing end to the crammed two weeks of sonic bliss. Fittingly, the concert — and the festival — will conclude with a fireworks show on the Sandpoint shores. ♦