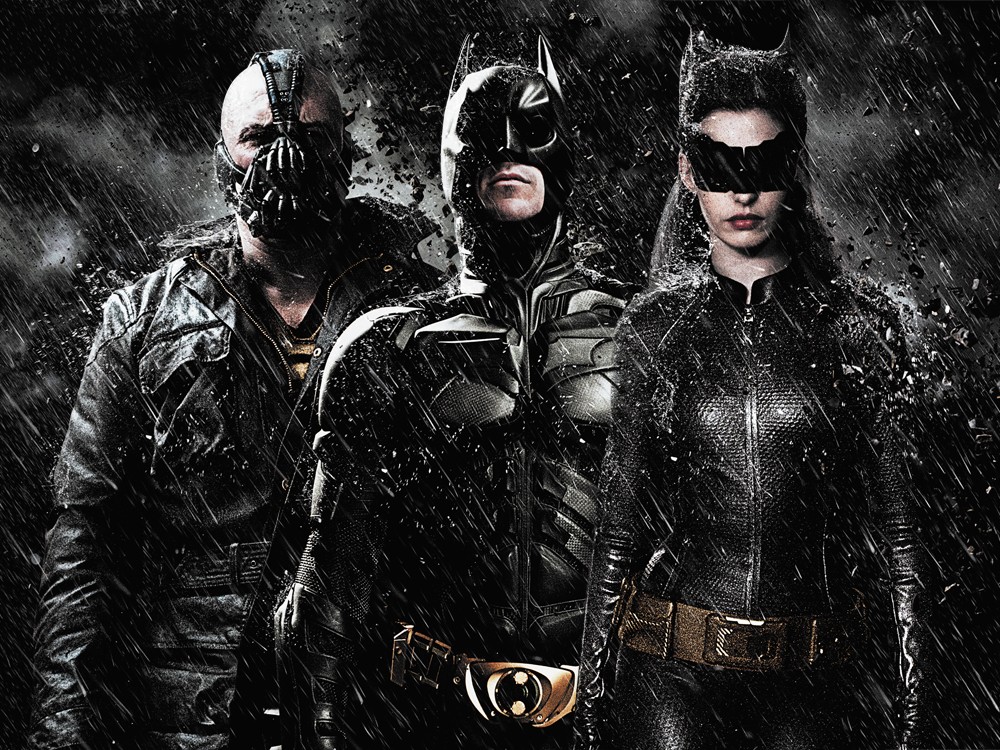 British director Christopher Nolan has been surrounded by all things Batman since 2003, when he started work on Batman Begins. In the almost decade that followed, he made the sequel, The Dark Knight, as well as The Prestige and Inception, and now gives us his crowning achievement, The Dark Knight Rises. We had a chance to sit down with Nolan to chat about the final film in his ambitious trilogy.

INLANDER: Your first two Batman films were enormous blockbusters. Did you find yourself thinking about trying to top those?

NOLAN: I would say that most of the pressure that you get with a sequel is that you know you’re going to have to give the audience a reason to come back to Gotham City. You feel it in the very beginning when you’re just going over the story. So, at the early stage, myself and Jonathan [Nolan] and David Goyer, our writing partner, felt a lot of pressure. Once we knew that we had a story that we really wanted to see … then everything else starts to fall into place.

Was the studio upset that it was only going to be a trilogy?

The point at which I was saying to the studio it would be a trilogy was the point I was telling them, yes, I would do a third one to follow up on The Dark Knight, so they were thrilled. I’m sure they’d love us to keep doing this forever. But I think they completely understood that my attraction coming back the third time was in finishing our story so that we told one big story with three major parts to it.

The structure of the new film nicely fits in with what’s comes before it in the series, so that certain characters have to deal with consequences of their earlier actions. Was that all part of the plan?

We were very concerned with where our story would go, and what the conclusion of it would be. We didn’t want to do sort of another episode; we really wanted this to be a consistent story throughout the three films. So the idea of consequences very much came in, because we said, ‘OK, we don’t want to forget the way we ended the last film.’

What was the reason for choosing Bane as the film’s villain over any other one you could have picked from the Batman universe?

It was a long process of talking to Jonathan and David about who it could be, but it was very important to me that we not try and follow what we did with the Joker or do some a sort of pale imitation of what Heath [Ledger] had done. I really wanted to see Batman come up against a primal physical adversary. I wanted to watch Christian as Batman stand toe to toe with a villain and not know who was going to win that fight.

So is this really the end of a journey for you, or do you think it could be a springboard for more Batman movies?

What was most important to me was that we were finishing our story. It’s been a journey and it’s been incredible, and it’s now over. I leave it with a certain amount of sadness, but I don’t have to say goodbye to all these guys, and the people I’ve worked with. I can carry on working with them, but I do have to say goodbye to the characters, and that is sort of bittersweet for me.