The teen musical series gets its own boot camp. 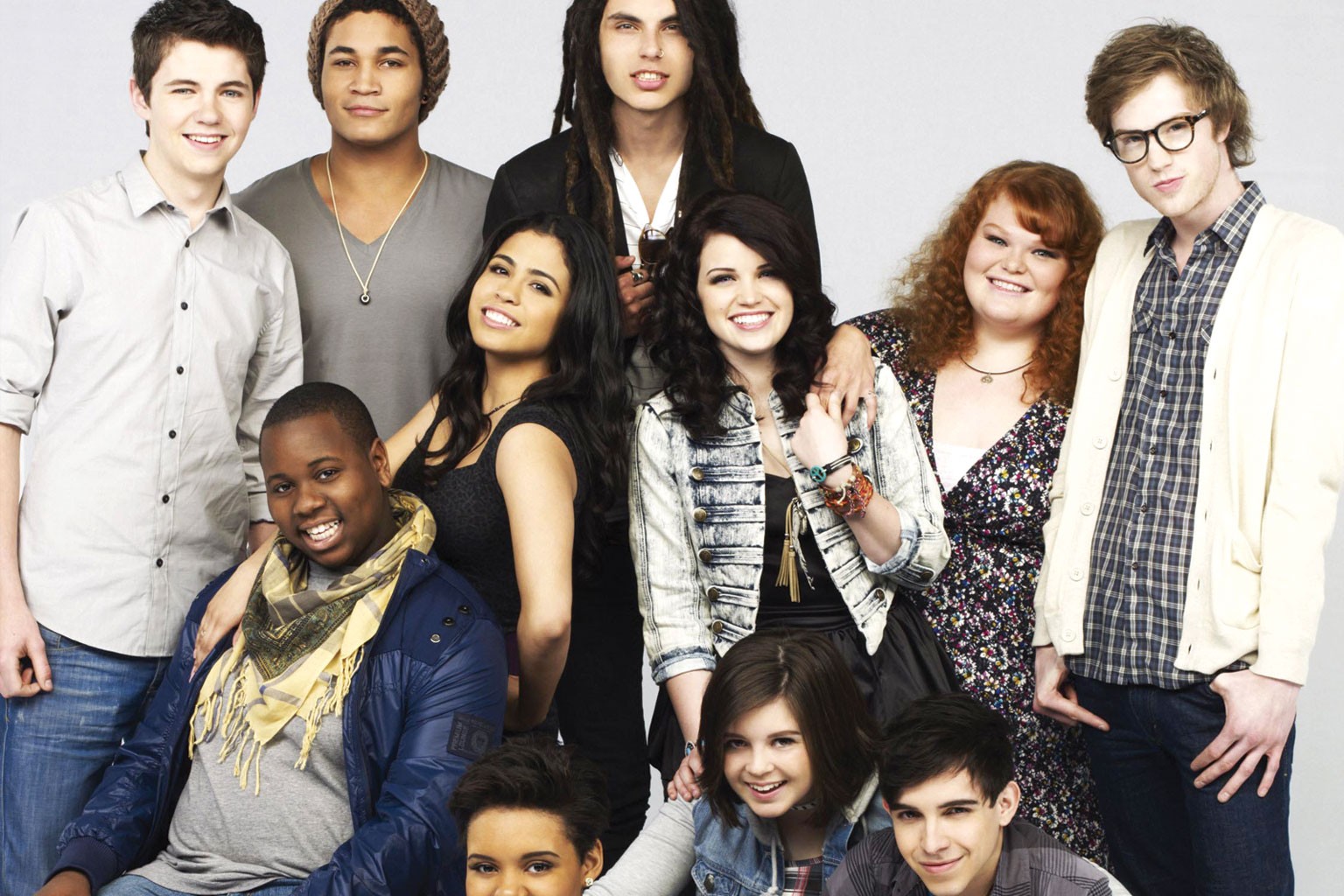 At least they're younger than Lea Michele. (She's 25 next month.)

Murphy’s on the prowl for new McKinley High blood, anyways, and only someone who hates money would not put a “Glee boot camp” on camera.

For an appendage of the cultural sensation, however, this showcase featuring 12 contestants vying for a seven-episode guest spot on the real thing can carry its own tune — which surprised me.

Not only does the efflux of reality competitions and their sensationalistic brouhaha make them increasingly easier to brush off, The Glee Project airs on Oxygen — the junk food of channels that punished the world by putting Tori Spelling back on TV.

But Project is funny — a refreshing alternate alongside industry behemoths like The Voice or American Idol.

During eliminations, we’re spared the melodramatic monologues of reality host babble (I’m talking to you, Tyra Banks). Rather, “last chance” performances delivered by endangered hopefuls unlock a fascinating peephole to Murphy’s freaky mind — the same one that conjured Nip/Tuck. The creative force behind the phenomenon shares his brainstorming process while deliberating whom to cut and brainstorming out loud about potential plotlines inspired by contestants’ personalities.

“I’ve always wanted to do a Riverdance episode,” he says, gazing starry-eyed at Damian McGinty, the youngest member of Celtic Thunder.

“I am just crapping myself,” says the Irish prodigy.

Glee’s spin-off is endearing: The premise is more tear-jerking when delivered through real life, with earnest amateurs brave enough to parade their insecurities onscreen. And as culmination for each episode, fans still get the cherry on top — a music video adhering to a specific theme, such as “vulnerability.”

Glee’s power team of choreographer, song producer, music video director and casting director smartly illuminate the “making of” circus behind the scenes. It all just goes to show that reality doesn’t have to be fake to be good.

Secrets of SEAL Team Six
I doubt that we’re getting “secrets” so much as dramatized speculation in this in-depth profile of Osama bin Laden’s camera-shy killers — an elite black-ops unit that “officially doesn’t even exist.” Features interviews with the team’s founder, SEALS’ wives, military strategists and former SEALS. (Premieres Sunday, July 10, at 9 pm on Discovery Channel)

Torchwood
Bill Pullman! Where have you been hiding? This new miniseries features Pullman (Spaceballs) as a child killer who survives his own execution when people mysteriously stop dying one day. (Premieres Friday, July 8, 10 pm on STARZ)