The hot pursuit for a little powder 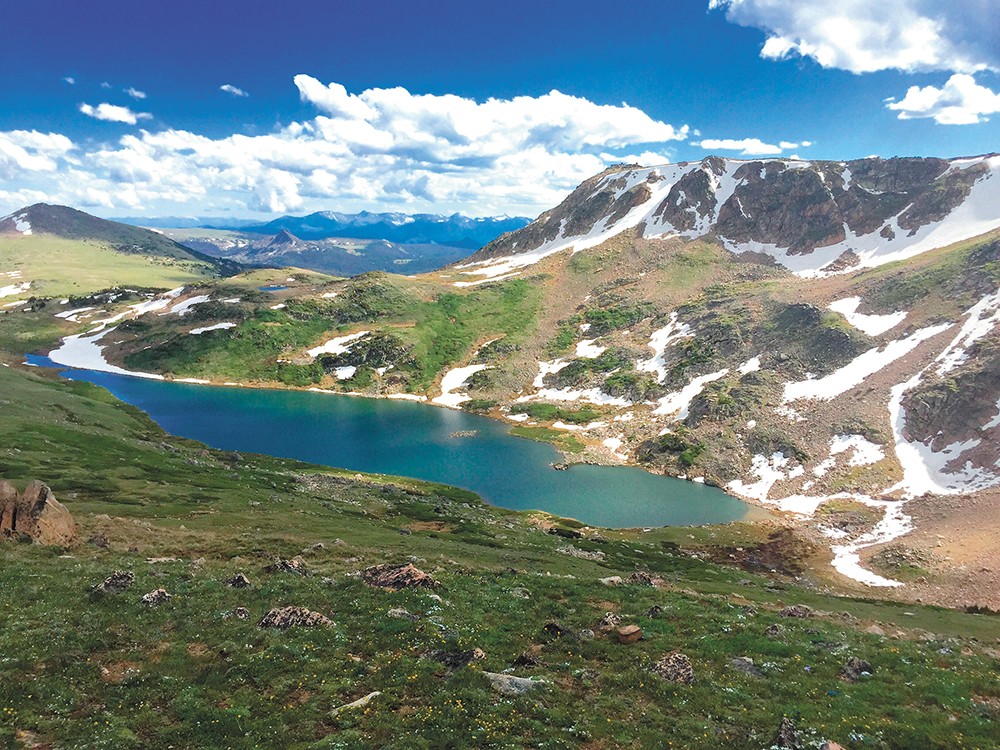 Montana's Beartooth Plateau, where the author found enough snow one June for a couple of turns on his skis.

We've officially entered the most agonizing season of the year. The first groans of chair lifts across the region are, at best, still weeks away. Fall seems to stretch on immeasurably. Yet early snows have enticed a few tenacious individuals upward into the mountains. Among these is a friend of mine who, in mid-October, posted several photos via social media of an alpine foray that marked his 13th year of skiing at least one day a month.

I chuckled when I saw the post. It's an admirable quest, sure, but the kind reserved for a select group of die-hards who refuse to subscribe to the seasonlist mentality the rest of us have resigned ourselves to. The more I thought about it, though, the more I realized the extent of my own snow madness. Several years ago I dropped off the edge of Montana's Beartooth Plateau in June and hitchhiked back to my car, crowding into the cab of a local's pickup alongside his dog. I've carried skis and boots up 3 miles of trail in the high July heat just to shred a small snowfield on the Rocky Mountain Front. Once, I even took an overnight bus from Scotland to southern France purely for the sake of making a few turns that season.

The simple act of strapping boards to feet and sliding down snow is already a ridiculous enough concept to many. Add to that the element of hiking or biking or braving the types of conditions that necessitate avalanche beacons and shovels and you've lost the bulk of the casual skiing and snowboarding community as well. Trekking off Glacier National Park's Going-to-the-Sun Road to ride snowfields in September is the stuff of big-budget ski films, not everyday life. What drives this insanity? Is it the symptom of some as-yet-undiagnosed hereditary condition? Or the manifestation perhaps of a bizarre form of elevation sickness?

The real answer to that question is never more clear than in late fall, when anticipation reaches its peak and even last season's newcomers are ready for action. It's the thrill of the hunt. The testing of personal boundaries. The sense of awe that washes over us as we look up, out of breath from the climb or the last descent, and see before us an endless range of mountains counting time in units we can't fathom. Winter makes those experiences more convenient, with its T-bars and gondolas and high-speed quads. But as the die-hards can attest, that buzz is always there, waiting. So the real question is, why aren't more people insane? ♦ 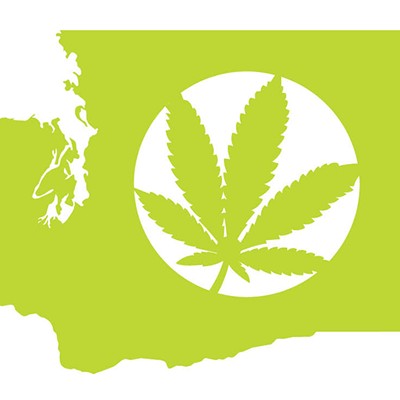 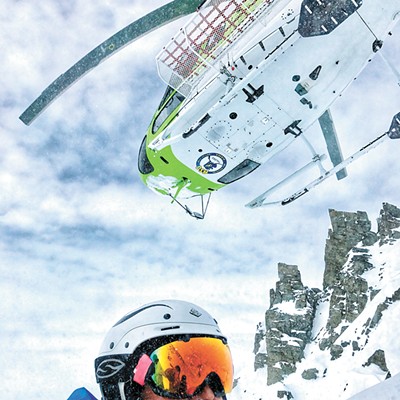