'The King of Limbs,' Radiohead

Not their best, not their worst. Radiohead is just fine.

The King of Limbs
Radiohead 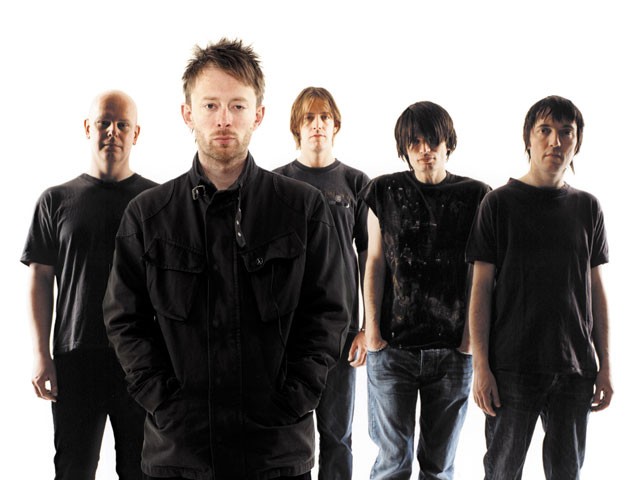 Radiohead is not dead.

The point of this review is this: Radiohead’s new album is not a waste of your money. The King of Limbs is fine.

Yes, fine — because that’s all it is. When you think about the grand scheme of modern music, purchasing a Radiohead record will never, ever be a bad thing. What you get from this band is always intelligent — no matter how much you’ve convinced yourself that Hail to the Thief was a bad record.

But when you think about the grand scheme of Radiohead, The King of Limbs is nothing impressive. Let me tell you what was impressive: the jarring synthesis of electronics and wailing vocals on Kid A. The integration of downbeat on “Backdrifts.” Or the drum-driven In Rainbows. Radiohead will sell millions of copies of The King of Limbs over the next few weeks. People will call it genius. But it is hardly the band’s most salient moment. Sorry.