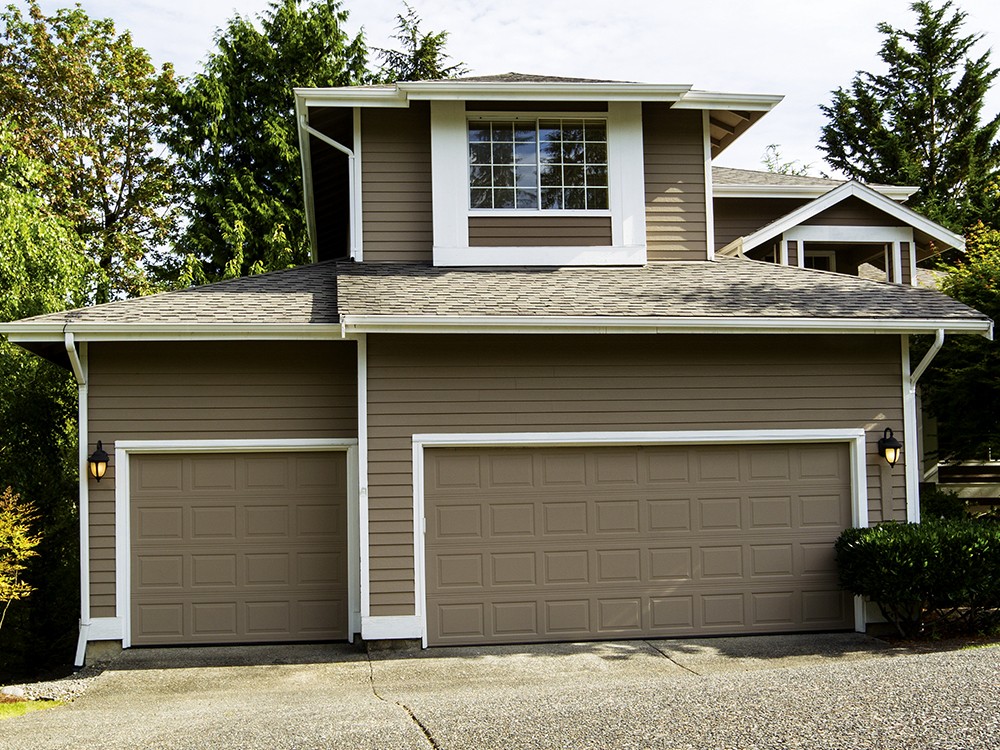 While the expansion was about 2,000 acres smaller than the county’s initial plan, it led to legal challenges from groups like Futurewise and the Center for Justice. They argue that the expansion is not only more than a group of planners from municipalities all over the region recommended, it’s far more than the county’s land-quantity analysis, which found that not a single acre needed to be added to handle population increases over the next 18 years.

County Commissioner Todd Mielke is confident the county will prevail in court and says there’s justification for every parcel. “There would have been a lawsuit no matter what we did,” Mielke says.

If opponents are successful in their challenge, Spokane County could be forced to lop off big portions of its Urban Growth Area. But even then, they might be powerless to stop much of the new development from occurring. That’s what happened on Five Mile Prairie.

In 2005, a Five Mile resident filed a petition before the Growth Management Hearings Board, challenging the addition of 229 acres on the mostly rural prairie to the Urban Growth Area. According to an InvestigateWest article, the expansion meant the difference between 22 houses in the area and more than 1,500. By 2006, the hearings board issued a decision calling the expansion clearly erroneous.

“It normally takes around 120 to 180 days to get through the growth board process,” says John Roskelley, a former Growth Management Hearings Board member. “During that time, Spokane County allows the developer to pull a permit.”

Once the developer turns in a valid preapplication in Washington, they are officially “vested.” Once that happens, the land-use laws applying to the property are essentially frozen in time. Even if an appeal is won, even if the county has to shrink the urban growth area, even if the zoning is changed, the developments can still be built.

Developers consider Washington’s vesting law extremely useful. “There needs to be some sort of predictability,” says Jan Himebaugh, government affairs director for the Building Industry Association of Washington. “It continues to provide certainty and predictability to the builders, bankers and insurers, and, not to forget, the home buyer.”

But to those worried about sprawl, it’s a problem. “Our land-use law has this loophole that allows any jurisdiction that wants to abuse it to do so,” says Rick Eichstaedt, executive director of the Center for Justice. Most other states have far more restrictive rules when it comes to vesting.

“In Oregon, and a lot of other places, you not only have to have a complete application, you’ve got to have an approved application,” Eichstaedt says. “The justification in those states is that it avoids speculation.”

On Friday, Aug. 30, the Center for Justice, Futurewise and several other groups have a hearing asking Spokane County Superior Court to grant them a stay, stopping properties from vesting until the appeal process is finished.

“Honestly, I think it’s a bit of a long shot,” said Tim Trohimovich, the attorney with Futurewise. If the stay isn’t granted, it’s possible the Growth Management Hearings Board won’t hear the case until late into the winter. By then, many developments could be vested. Some already have. Last month, LNL Homes submitted its predevelopment paperwork for a 130-lot development in the expanded Urban Growth Area, one day after the expansion was officially adopted. The developer had a running start — it had been working for months to make sure the appropriate inspections were made and gathered the necessary signatures.

“If they cared, the county could delay their approval [of properties] upon the conclusion of any appeal,” Eichstaedt says. “But they don’t care.”

A recent letter from Sen. Andy Billig and State Reps. Timm Ormsby and Marcus Riccelli encouraged Spokane County to delay the Urban Growth Area changes until after the appeals process. Thanks to a recently passed law, doing so could be an important step to make the county eligible for certain grants and loans.

But Mielke dismisses the idea. “You’re the Legislature,” he says. “If you really don’t like the vesting process, change the law.”