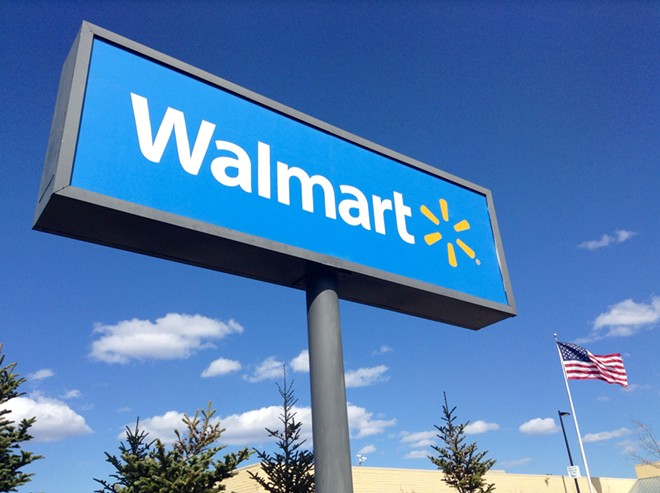 NEWTON, Mass. — Last year, Jamie Leventhal, chief executive of Clio, a small company that makes devices like personal hair trimmers, got a call from a buyer he knew at Walmart.

“What do you think of sex toys?” Leventhal said the buyer had asked him.

It was a bit of a surprising question from a retailer known for its buttoned-up corporate culture. But Leventhal knew that Amazon and other retailers were having success selling adult products and that there was money to be made. So did Walmart.

Now, Leventhal’s company has created a line of sex toys that are being stocked and sold by Walmart, the largest retailer in the United States.

Clio’s PlusOne line started appearing in 4,300 of Walmart’s roughly 4,700 stores and on Walmart.com in October. Walmart sells the items in stores in every state in the United States except Virginia and Alabama, because of laws in those places. The retailer plans to begin carrying four more PlusOne products in August.

“This is not a new category for us,” Walmart said in a statement, noting that it carries vibrators made by the condom companies Trojan, Durex and Lifestyles. But PlusOne is a much bigger move into sex toys.

The products are designed to be high end. Yet they are priced between $10 and $35, far less than “designer vibrators” from companies like Lelo, which can cost $75 to $200.

The PlusOne line is also more identifiably sexual than the other devices on Walmart’s shelves. Clio will release a clitoral stimulator as part of its August expansion, along with a mini personal massager, cleaning wipes and a lubricant.

Although Clio developed the products for Walmart and the retailer is its top customer, the company’s vibrators are also carried by Target and Amazon. In the last eight months, Clio has sold more than 1 million PlusOne units. The company now has more than 26% of the sexual massager market, according to Nielsen.

“I want to become the Kleenex of sex toys,” Leventhal said, “the brand that you associate with sex toys.”