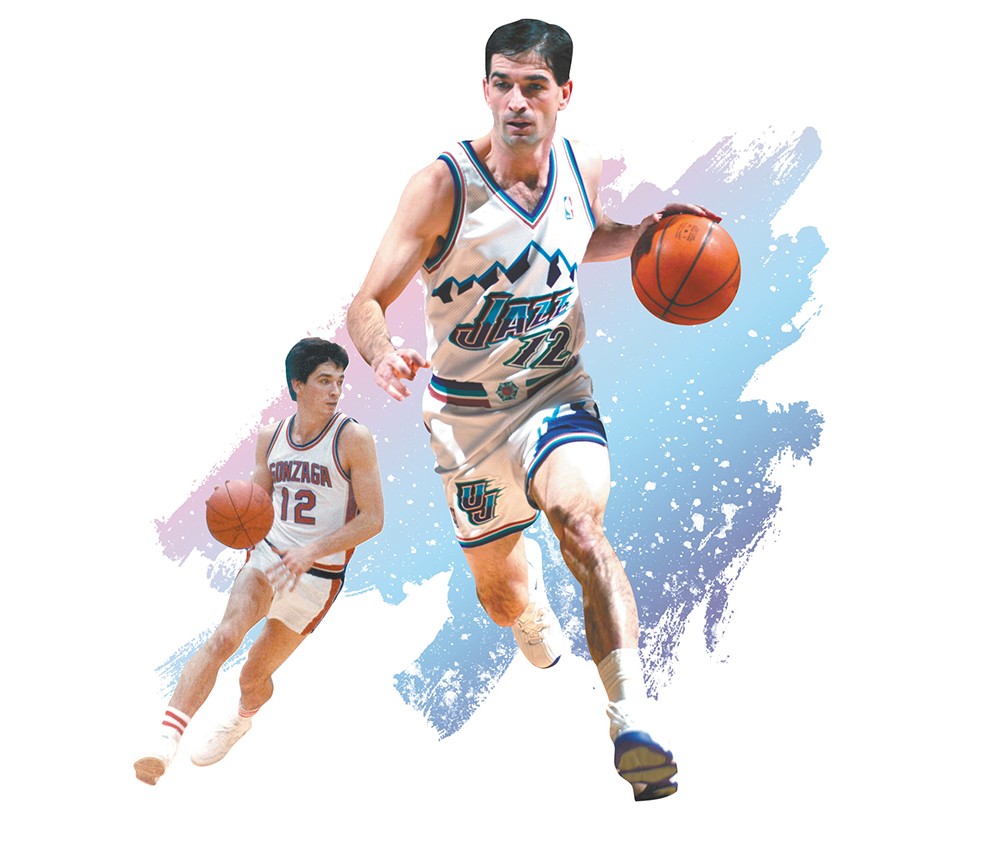 When you judge or rank players of any sport, you can end up diminishing their accomplishments instead of celebrating all they've done.

With Gonzaga sending more players to the NBA each year, I took a look at how former Zags fared in the NBA, factoring in stats, longevity, peak performance and contributions to winning teams. These are what I determined to be the top 10 NBA careers by former Zags. If you think I left someone off who should have been included, or that I ranked someone in the wrong place, well, I had my reasons.

I mean, this is a no-brainer. Stockton (left) the all-time assists and steals leader and a hall-of-famer, remains one of the greatest point guards to ever play in the NBA.

In his sixth season, Olynyk has already put together the best NBA career of any modern Zag. He's played 20 minutes per game every season. He's averaged 10 points and five rebounds while shooting 48 percent from the field and 37 percent from 3-point range. And we'll always remember the "Kelly Olynyk Game," when he scored 26 points in a Game 7 win over the Washington Wizards to help advance the Boston Celtics to the Eastern Conference Finals in 2017.

Sabonis is emerging as potential all-star big man in his third season. He can shoot 3s, defend the rim, make smart passes and, of course, display remarkable touch around the basket. He's putting up 14 points and nine rebounds on 61 percent shooting this season for the Indiana Pacers. The kid has a great career ahead of him.

Turiaf (right) started his NBA career for the Lakers as an energy guy who could block shots and gobble up rebounds off the bench. He missed out on the Lakers' championship years, but he joined the Miami Heat in the 2011-12 season, contributing solid minutes and winning a championship alongside LeBron James, Dwyane Wade and Chris Bosh. He ended up playing nine years overall.

Dickau admits to the Inlander that he would have loved to play in today's NBA. He's always been a strong 3-point shooter, and the 3-point revolution in the NBA started just as Dickau's career was winding down. Still, Dickau had a solid six-year NBA career. In the 2004-05 season, he started 46 games for the New Orleans Hornets, averaging 13.2 points while shooting nearly 35 percent from beyond the arc.

No former Zag has ever entered the NBA with higher expectations than Morrison (left), who lit up the college scene and was chosen No. 3 overall in the 2006 NBA draft by the Charlotte Bobcats. He put up 11.8 points per game his rookie season but shot just 38 percent from the field — good numbers for a rookie with room to grow. Unfortunately, he missed the next season with a knee injury, and he never really recovered. He went to the Lakers and was buried on the bench. He did win two championships there, though.

Collins is another former Zag big man who fits what the NBA is looking for these days. He can play good defense, shoot 3s, and recently has shown a unique ability to piss of the other team's best players. He's currently a backup center for the Portland Trail Blazers, but don't be surprised if he earns an expanded role in the coming years.

Somehow it feels like Daye gets left out of the discussion of former Zags in the league. In his second season with Detroit, 2010-11, the sharpshooting small forward looked like he had potential to break out as a solid rotation player for years to come. His minutes dwindled the next year, however, and he bounced around the league until 2014-15 without finding a similar opportunity.

Pargo went undrafted in the 2009 draft, but after raising eyebrows in overseas pro leagues, he signed with the Memphis Grizzlies. He was traded to the Cleveland Cavaliers the next summer, where he shined. In one memorable game, he scored 28 points and had five rebounds and four assists against the Philadelphia 76ers. But soon after he went back overseas.

For a center who couldn't really jump, Sacre played pretty well in four seasons with the Lakers from 2012-16. The team was tanking during much of this time, and Sacre was able to start more than a dozen games in the 2014-15 season. Could Richie Frahm — who played four years, including one for the Sonics and one for the Trail Blazers — have taken this spot? Sure. ♦ 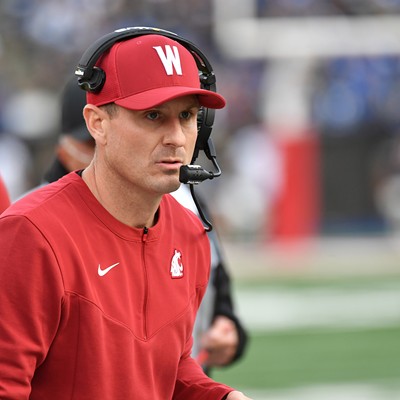