Room 237 smashes The Shining into a million pieces, then puts it back together 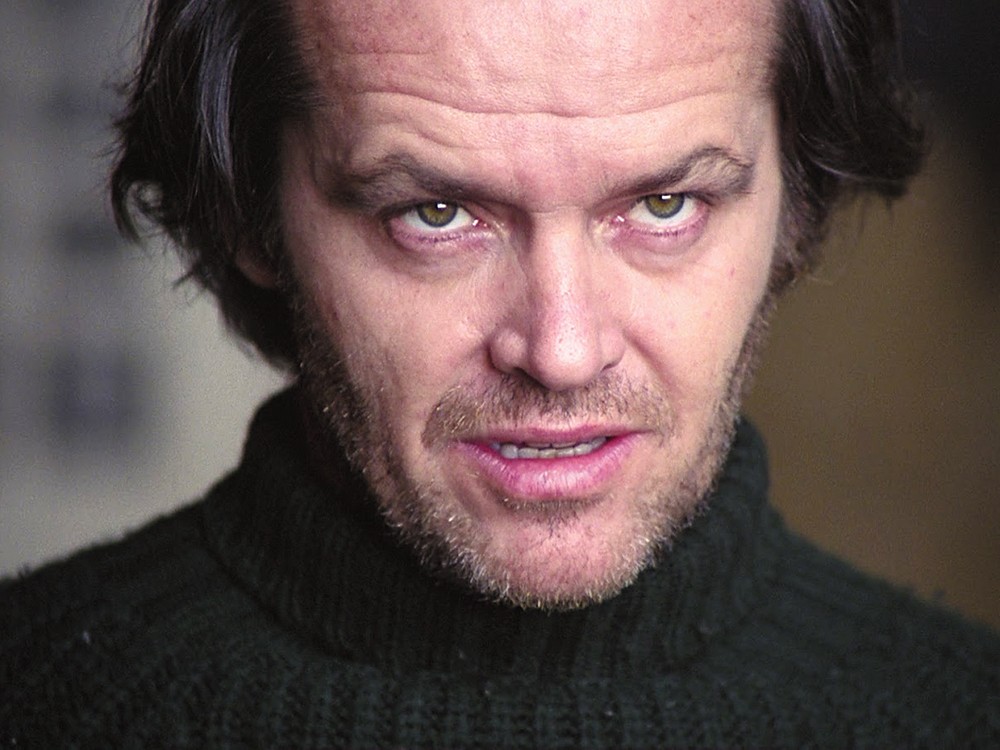 Nothing in a Kubrick film is arbitrary, according to one of the five narrators in Room 237. This documentary dissects Stanley Kubrick’s classic 1980 horror film The Shining, exploring symbolism stacked upon symbolism. The narrators’ different interpretations will spark a curiosity that will send you to the Internet for days.

Directed by Rodney Ascher, Room 237 uses the differing perspectives of five film fans to deconstruct the minor nuances of The Shining. Bill Blakemore, Geoffrey Cocks, Juli Kearns, John Fell Ryan and Jay Weidner are die-hard fans of Kubrick’s work. All are writers (ranging from reporter to novelist), but none are active critics. The specifics in The Shining sparked in each of them an obsessive search for answers to distinctly different questions. We are never shown their faces; instead we see clips from different Kubrick movies. This is effective when the visuals are used as aids to help understand complex theories, but the technique can be distracting when used to convey the narrators’ emotions.

An interesting and recurring aspect of The Shining is the maze theme. There is the hedge labyrinth, trapping Jack and Danny during the climax of the film, but there is also the Overlook Hotel itself. Kearns mapped the set and points out some telling inconsistencies. During The Shining’s interview scene, Jack Torrance (Jack Nicholson) stares into the natural sunlight coming through a window, but Kearns’ map shows that there is nothing but hallway behind the office, making the window’s existence impossible. Kearns suggests this wasn’t an error on Kubrick’s part, but rather an intentional clue to the larger puzzle he laid out in the movie’s undercurrents.

As each narrator lets their theories run in different directions, they share a common theme. The Shining may be viewed as a window into our sordid past — perhaps Hitler’s attempt to wipe away an entire race, the genocide of the Native Americans, or a faked moon landing. It is a history we would rather forget.

Regardless of where your opinions fall by the end of the documentary, Room 237 shows its audience that Kubrick intentionally layered subconscious meaning into The Shining. Ascher doesn’t try to persuade the audience toward any one of the theories, but rather observes the narrators and their opinions. Whether or not you’re a fan of subtextual film criticism, Room 237 will show you how deep the art of cinema can go.