Picking up the pieces of what would have been Wallace's next work. 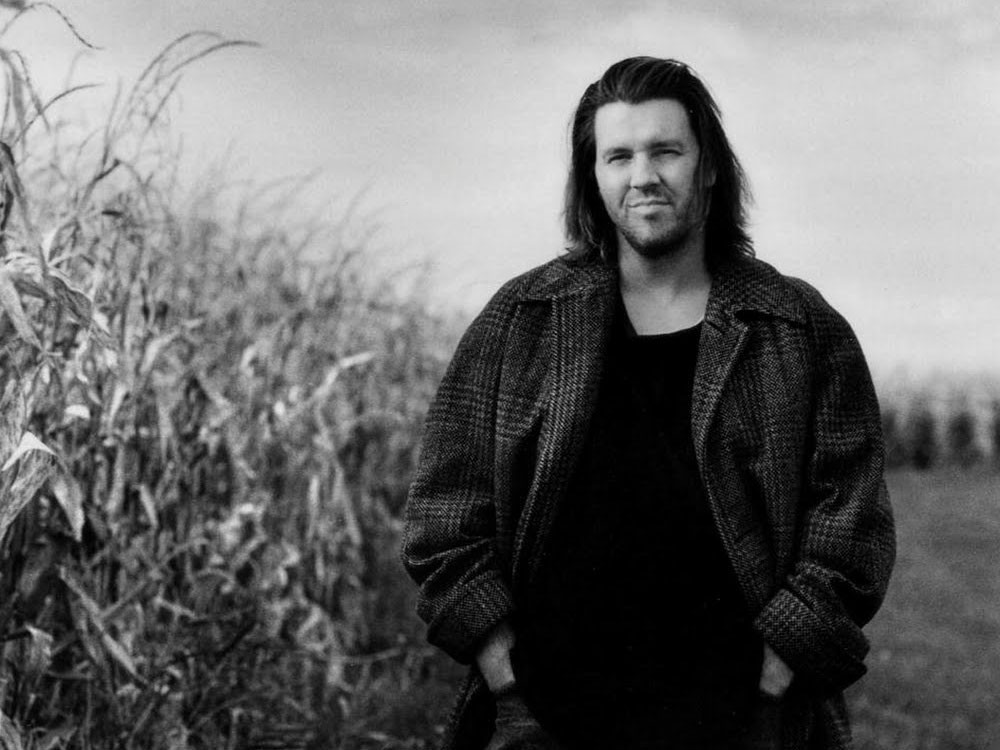 “I had a kind of midlife crisis at 20,” David Foster Wallace told San Diego State professor Larry Mc- Caffery In 1991, “which probably doesn’t argue real well for my longevity.”

He said this five years before publishing Infinite Jest — a novel for which he was given praise reserved for the likes of James Joyce — and 17 years before he hung himself on the patio of his Claremont, Calif. home. Within yards of his body, some 200 manuscript pages of an unfinished novel were arranged neatly in his garage. There were hundreds more pages there, too: arranged roughly by chapter, but with no other organizational framework than the one in his head.

The Pale King is an editor’s attempt at reconstruction. In that sense it is both inadequate and all that could be expected.

Wallace devoured the world and wrote the way he perceived — obsessively — seeming to take in thousands of minute details and to write at least that many. When these details wouldn’t fit in the main arc of a story, he would put them in footnotes or endnotes. Dozens of pages of them.

Even before he finished Infinite Jest, Wallace recognized this hyper attention was a problem with his writing, and with himself: He was medicated for anxiety and depression for most of his adult life. Working at the dawn of the World Wide Web, though, he also saw it as growing problem in society.

Ostensibly about the crippling bureaucracy of Midwestern IRS agents, The Pale King is an excoriation of our tendency as informationdevouring animals to fixate on details, regardless of how irrelevant — and even detrimental — they may be to our lives. It is also Wallace’s attempt at arguing against the style that came most naturally to him, while writing in exactly that style.

None of this is to say that it is unworthy of your time. Wallace was working on an important project that only becomes more so with each trivial new information node that pushes its way into our already-too-wired minds.

The Pale King is an exhausting book to read, though, and perhaps best taken in small doses. I’ve had it for over a month now, and still haven’t finished it.

I think, given the circumstances, Wallace would be OK with that.