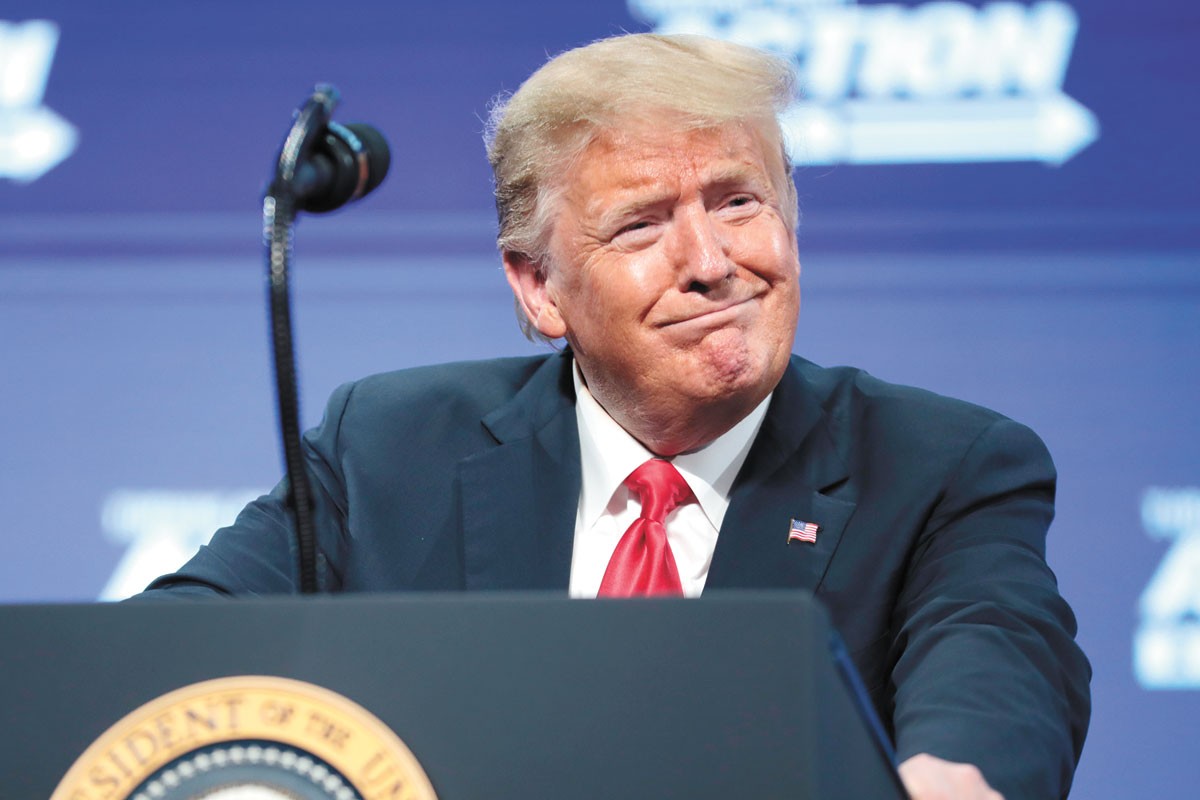 The news that President Donald Trump decided to speak every night of the Republican convention is good news — certainly for those who do not want to see him win. Trump on the stump comes off as both ignorant and incoherent, and that's on a good night. And we now understand that he will have his family speak every night as well — more good news. His son-in-law Jared Kushner is viewed in many circles as a crook, certainly a slumlord, and neither his wife nor his daughter have much to say. (I suppose destroying Jackie Kennedy's Rose Garden will come up but that's hardly a starter, especially when most thought the garden didn't need to be redesigned.)

At the same time all this is going on, we learn that Trump's No. 1 guy, Steve Bannon, has been arrested and charged with fraud. He's about the sixth of Trump's former teammates to be either in or on the way to the jailhouse. Yes, it's the full monty of corruption.

To make matters worse for the Trump supporters, they just saw the Democrats pull off a stellar convention, highlighted by a terrific Joe Biden speech that had to dispel any thought that Trump's "sleepy Joe" smear would stick.

A worried Barack Obama, who also spoke, called this the most important election of his lifetime and warned that should Trump be given another four years, the country might not survive, not as a democratic republic in any case. 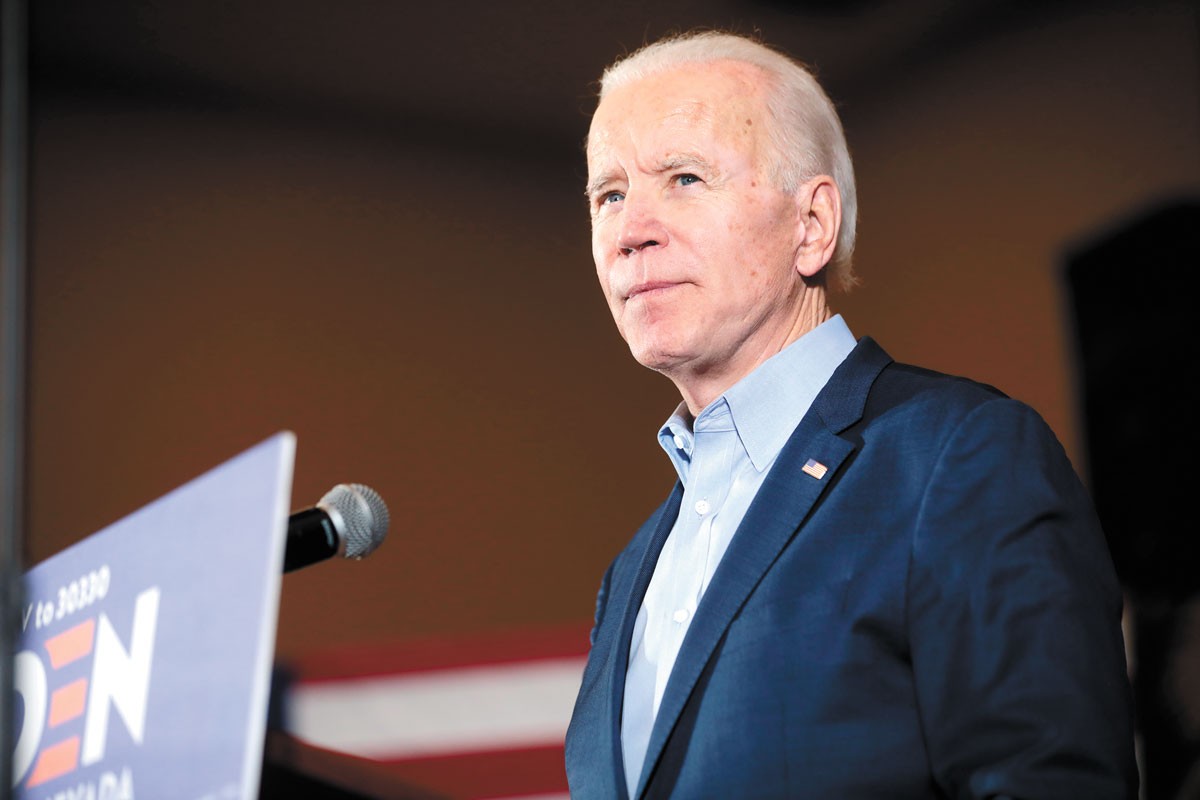 On that point, let's not forget the obvious voter suppression already in the works — to reduce mail-in ballots, to send in armed troops to oversee balloting, to cripple, if not kill off the Postal Service — just in time for the election.

Then there's Trump on the world stage. Where does one begin? According to a CNN report by Carl Bernstein, which cited White House and intelligence officials familiar with the phone conversations, former national security advisers H.R. McMaster and John Bolton, former Defense Secretary James Mattis, former Secretary of State Rex Tillerson and former White House Chief of Staff John Kelly all said Trump is often "delusional" in handling foreign affairs.

We see longtime Republicans bailing on Trump. Consider the Lincoln Project, aka Republicans for Biden, which has most recently slammed Trump for a range of sins and stupid decisions, including Trump's urging that American manufacturer Goodyear be boycotted because, as the Lincoln Project put it, "the company hurt his feelings."

And don't forget Trump's affinity for dictators. He must have Putin on speed-dial along with several other dictators — remember how he said that he "fell in love" with North Korea's dictator?

Which brings us to his most dramatic failure to date — the coronavirus pandemic. Despite the happy face Trump puts on it, America today has the dubious distinction of leading the world both in confirmed cases and deaths.

Yup, we need to do in the electoral college system, but until we do, if ever, the deck remains stacked. And that's what the Democrats, hopefully, have learned by now, how to play against a stacked deck. ♦

Robert Herold is a retired professor of political science who taught at both Gonzaga University and Eastern Washington University.