I read with bemusement

Robert Herold's acerbic column accusing me of being vague about my background. ("Inferences Left Hanging," 10/23/14.) Of course, politicians are fair game for personal attacks, but his claims were bizarre. 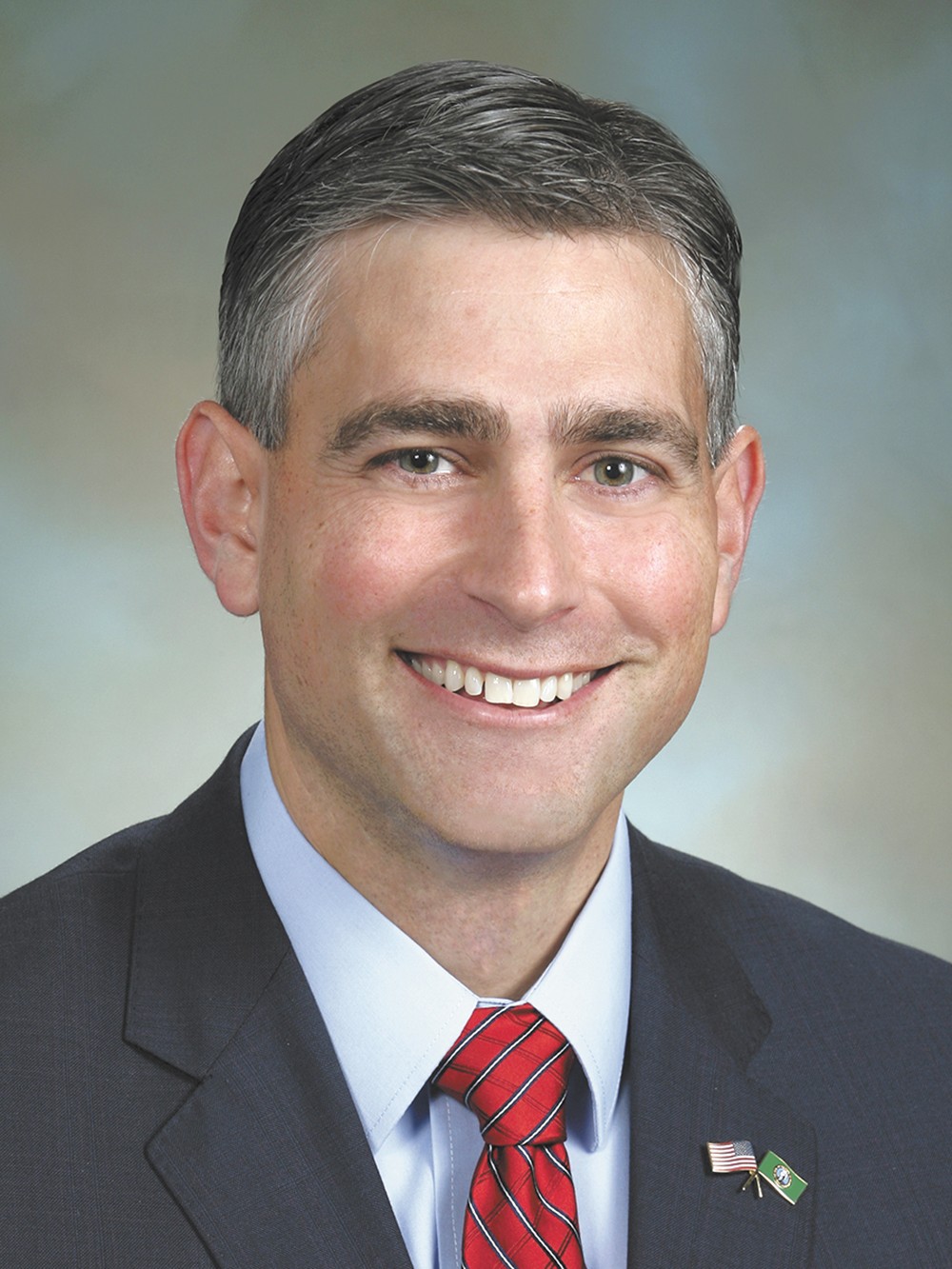 I have my full résumé, including photographs, references and even my commendation for my service in Iraq, on my website. I'm proud of the work I did on behalf of the U.S. State Department in Iraq and Afghanistan. Implying that those efforts were meaningless isn't only offensive to me — it's insulting to all Americans who have served in harm's way overseas.

For me personally, it was in Afghanistan where I met my wonderful, smart British wife Eleanor working together on a counter-narcotics team. It's hard to forget falling in love to a soundtrack of suicide attacks and threats of Taliban kidnapping. I'll always value my experiences overseas — they've helped shape my priorities back here in our great Washington state.

In particular, I've seen firsthand how a good education system — or a lack of one — can shape a country's well-being. It's education that can lift up those born in poverty, as well as moderate and civilize conflicts between different faiths and cultures.

We're fortunate to have that in America — but when I got to Olympia, I discovered that funding education has been a very low priority during the past two decades. As a WSU graduate, I was shocked that tuition had doubled and doubled again since I was a student.

So I joined the debate with patience and perseverance. If I could work with Prime Minister Maliki in Iraq and with Afghan tribesmen, I was sure I could work across the aisle in Olympia. In some ways it's taken just as much diplomacy, but with the help of some great colleagues here's what we've accomplished:

- We froze tuition two years in a row at all state colleges and universities — something that had not happened in 30 years.

- We formed a bipartisan majority that brought together Democrats and Republicans to find common ground and successfully balance the state budget.

- We put $1 billion extra into schools — funding all-day kindergarten in Spokane and throughout the state.

- We put extra money in the budget to pay for a medical school in Spokane.

But, on a personal level, it's a debt I owe on one hand to my parents who taught in public schools and colleges, and to my own young children.

So first and foremost, let's fund education and build a future for our children. That's what the real Michael Baumgartner stands for. ♦