River creator Oren Peli compares his horror formula to getting a cavity filled. 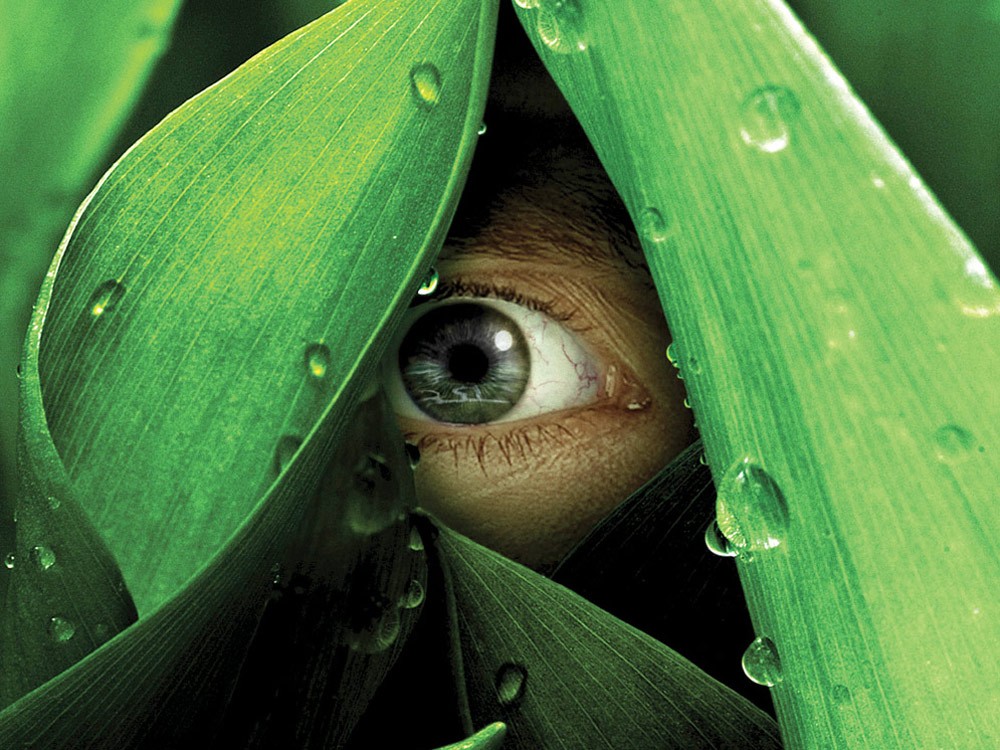 River creator Oren Peli compares his horror formula to getting a cavity filled.

Waiting for the dentist to give you a shot is worse than the shot itself, he believes. But how can Peli — the mind behind Paranormal Activity — craft suspense when commercial breaks sabotage the buildup?

Amazonian spirits are crotchety bastards, and Jahel knows it. She thinks everyone is doomed.

The River (9 pm Tuesdays on ABC) is a Blair Witch/X- Files/Cloverfield/Paranormal Activity crossbreed, woven together with fake found footage and mockumentarystyle cinematography.

Sometimes, the grainy focus and shaky camera frames intensify the eeriness. Other times, watching the backs of people as they run hysterically and trip over branches simply gives the viewer a headache.

With weekly story arcs based on cultural mysticism, cryptic folklore and jungle hocus-pocus, each episode wants to be a mini-frightfest lurking in the larger mystery: Where is Emmet? Why is the Amazon such a bitch to foreigners?

Some parts are effectively creepy, like a colony of demon dolls dangling from tree limbs in Episode 2. The playthings open their eyes, turning their heads during hidden-camera time lapses.

For nitpickers, the logistics surrounding the premise of a “reality” documentary shot entirely by two cameramen and a gaggle of hidden cameras don’t align. Only a helicopter, or God, could film the occasional aerial view.

Still, Anderson is a compelling, brooding young actor. He was superb as an anti-government Vietnam draftee in Across the Universe, but his character needs work. His lame lines drag him down like anchors.

“There is magic out there,” he says, squinting into the foreboding abyss. “So let’s go see it.”

There’s no question suspense is Peli’s medium, but his show is parched for comic relief and better writing.

Without it, The River could dry up at the fork of its eight-episode season.