The Road to Rochester

Stronger, faster, wittier, emotionaler: Theater's more fun when there are winners and losers. 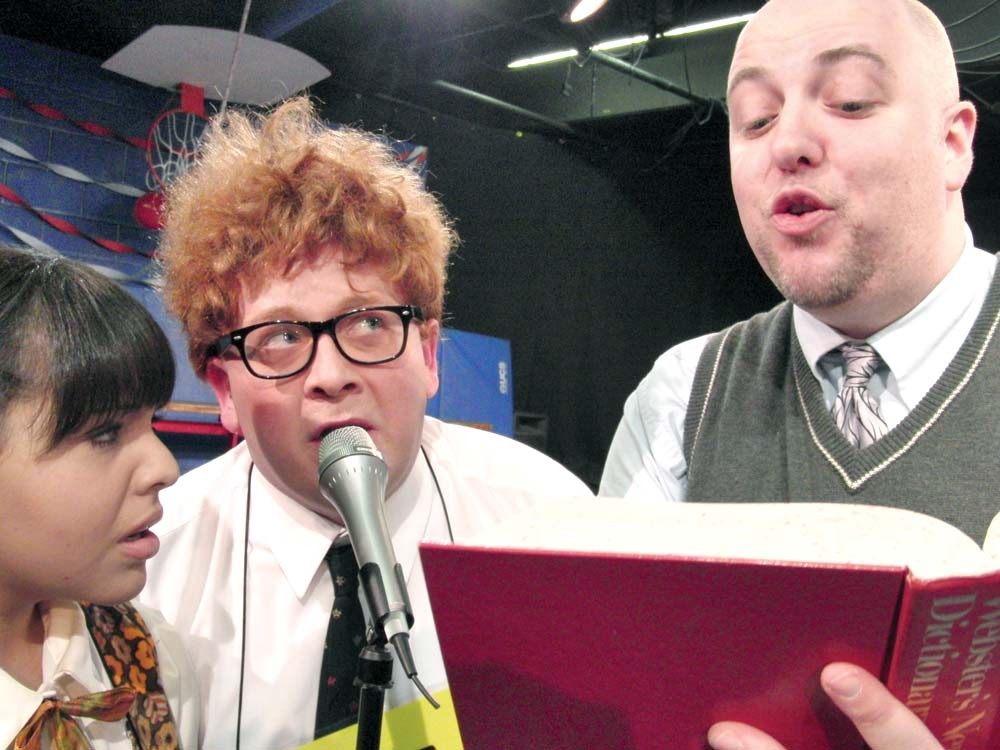 It’s the same with community theater. “Oh, it’s nice that we have one here in town,” people say, “and I really was meaning to go to that one show. Oh. That was four years ago?” But give casual playgoers a competition to watch and they’re all about who’s the better actor and which production has the better set design.

Will it be a comedy from Richland, a drama from Bremerton, or a musical from Spokane?

This weekend, Spokane Civic Theatre, which has twice won for best production in the nation but failed to emerge from the state-level competition two years ago, is hosting the every-other-year Washington state competition — the first rung on the ladder ascending toward the American Association of Community Theatre championship.

Producing a show, cutting it down to size, transporting it hundreds of miles, following all the regulations — that can be a strain on any underfunded little community theater. Yvonne A.K. Johnson, the Civic’s executive artistic director, lists off reasons that theaters have for not even showing up at the starting line: “The economy, the challenge of getting the rights to perform a one-hour cutting, leadership changes at theaters, actors who could not participate due to time commitments” in case a particular show advances to higher levels. Just this week, a musical from Tacoma had to withdraw because of a cast member’s medical emergency. In other words, simply showing up is a kind of victory.

You have to edit the length of your production down to an hour. You have to stuff your set and all your props into a 10-foot-square cube. You need to assemble your set in just 10 minutes (they actually time you with a stopwatch) and perform your streamlined 60-minute play. Even then, you’ll face disqualification unless your actors stuff everything back into that same 10-foot cube within 10 minutes. Then adjudicators tell you what they thought of your show. And then you wait to find out if you won and if your show is moving onto regionals and perhaps, eventually, to Rochester, N.Y., for nationals.

Typically, theaters take a recent, fully realized production and then shorten it for competition. From inside the show, the resulting abbreviated version can feel different. Michael Hynes, who plays the ex-con in the Civic’s Spelling Bee entry — the show’s not-very-comforting “comfort counselor” — says that “with the cut version, you have to rethink every move, as you may not have the same cue lines. Or you may be moving [props] at different times, to different places.” Actors still have to create the same characterizations, but in less time: In Hynes’ case, he’ll have to create the impression of a caring man under a tough exterior, but “without all the tools I had for him during the regular run of the show.”

Cutting 35 minutes out of the 95-minute Spelling Bee involved losing entire songs and all the audience interaction. Director Kathie Doyle-Lipe says that “it felt like I was losing part of the charm with each word or song I cut.”

And besides, the competition doesn’t have to feel like a cutthroat experience.

Maureen Kumakura, who plays the emcee in Spelling Bee, says that “there is so much to gain and learn through the adjudication process — which is feedback you don’t often get after leaving school.”

Rana Tan, who’s playing the always-in-denial mother in Bremerton Community Theater’s production of Arthur Miller’s All My Sons, also values the festival’s educational opportunities over its more competitive aspects: “I don’t see [it] as a competition,” she says. “I feel like we are back in school! This is a wonderful opportunity to hear feedback from very knowledgeable and experienced adjudicators about what we are doing right and what can be improved — or looked at in a different light. It’s almost like taking a master class in community theater.”

That may be true for theater folks. The average playgoer just wants to know who won.