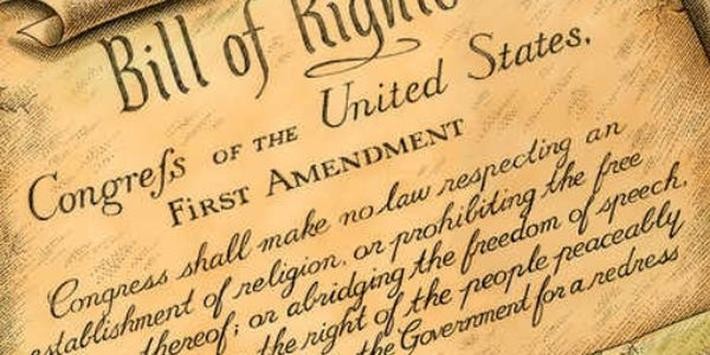 With Spokane's vacancy rates at rock-bottom levels, driving up both the price of rent and homelessness, City Council President Ben Stuckart wants the city to build a lot more housing and build it fast. But to do that without increasing urban sprawl means figuring out ways to put more people into smaller spaces. That means easing up on some of the regulations that limit how many homes can be in the single-family zones.

"It's good for the environment. It's good for our transportation network. More DENSITY lowers the house prices for everybody," Stuckart says. "Density spreads out the costs of government services to more people, so you can have more services with less taxes."

For two years, a city Plan Commission subcommittee met to try to dream up new ways to increase density. Monday night, one of those proposals was approved. The council passed a "cottage housing" ordinance: Developers can now ask permission from the city to build 12 homes under 1,000 square feet per acre instead of just 10 homes in a single-family residential zone.

They'd also be able to apply to build up to 14 tiny homes under 500 square feet per acre in single-family residential zones within quarter-mile from the city's designated "centers and corridors." That includes areas like Garland Avenue, Perry Street, Market Street and Hamilton Street.

"We can't say we're against sprawl, and not do everything possible to get the land inside the city developed," Stuckart says. (DANIEL WALTERS)

That is a central question in a case decided last week by the Washington State Supreme Court, which ruled in a 5-to-4 decision that the Spokane Valley Fire Department violated Captain Jonathan Sprague's FIRST AMENDMENT right to free speech.

"Their position was that as long as they ban all religious views, they're not being unfair," says attorney Matt Albrecht, who represents Sprague. "But that elevates non-religious speech over religious speech. You can't let someone talk about meditation practices, but say you can't talk about prayer."

Spokane Valley Fire Department spokeswoman Melanie Rose says the department is considering its next steps, but could not comment further due to the pending litigation.

The case will be sent back to the Spokane County Superior Court to determine whether Sprague was fired for reasons other than the protected speech.

Sprague was fired in 2012 after he was disciplined several times for sending emails with religious comments through department's internal email system. Sprague also posted religious content on an internal electronic bulletin board.

The department's Civil Service Commission unheld his termination, and Sprague then sued in Spokane County Superior Court. The case was dismissed and the decision upheld by the state Court of Appeals.

The recent Supreme Court decision reverses that dismissal. According to the majority opinion, Sprague's termination was directly related to the religious messages and his repeated defiance of superiors' orders.

"While SVFD's policy was reasonable, SVFD applied it to Sprague in a manner that was not viewpoint neutral," Justice Charles Wiggins writes for the majority. "SVFD permitted some viewpoints, but excluded Sprague's viewpoint."

The case will now be set for trial, Albrecht says, but could also be settled out of court. (MITCH RYALS)

In Washington state, 12 percent of college students have thought of suicide in the past year, according to a recent national survey called Healthy Minds Study. Roughly 5 percent reported having a plan to end their life.

Along with the recent suicide of Washington State University quarterback Tyler Hilinski, the numbers may help fuel a push to prevent suicide among college students in the Washington state legislature. TWO BILLS have been introduced for that purpose in this year's session.

The first, House Bill 2513, would create a statewide resource for behavioral health and suicide prevention in colleges, which would involve the Department of Health contracting with an entity to provide curriculum publicly available through a web-based portal and provide training for faculty, staff and students. The bill has bipartisan support, with Rep. Jeff Holy (R-Cheney) among the sponsors.

The original print version of this article was headlined "Mo' People, Fewer Problems"