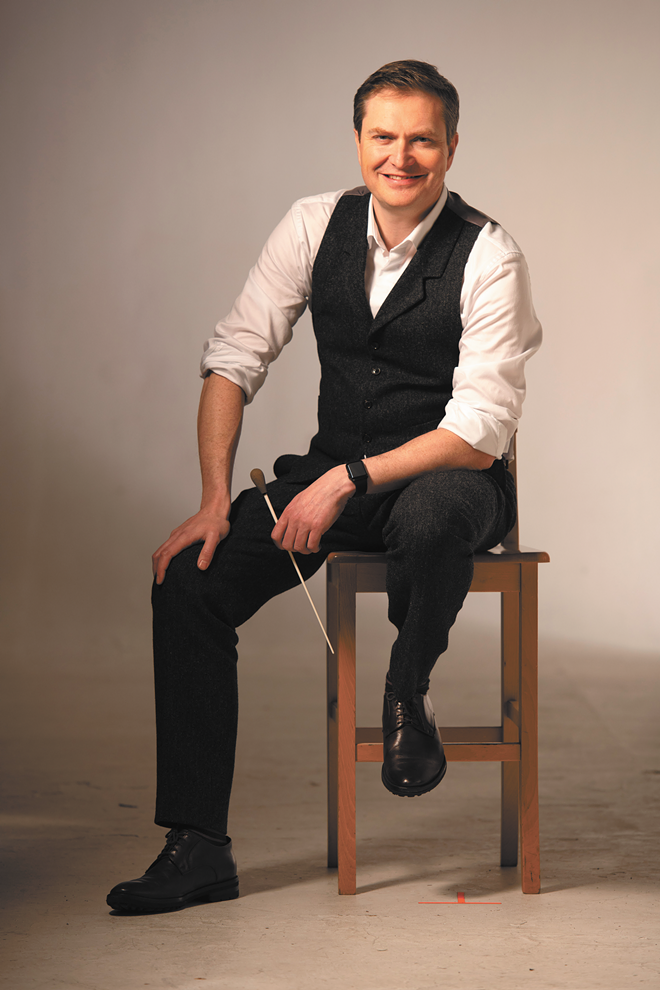 After cutting its 75th season short due to the coronavirus pandemic, Spokane Symphony is back and ready to provide music and connection for the community again. But the new season is going to look a little different.

The season kicks off on Saturday, Sept. 18, with the first masterworks concert, aptly titled The Return of the Symphony. They are also planning to sell every seat and will not have separate vaccinated and non-vaccinated sections. The orchestra plans to be back on stage in full capacity, but that is subject to change based on vaccination rates, vom Saal says.

While vom Saal says that having the symphony return is exciting for patrons and the orchestra, and gives the staff something to rally around, the organization is also feeling the pressure and tension that comes with the unknown future.

"We are as quickly as we can getting our momentum back up, getting the flywheel moving again, but it doesn't happen instantly, and so we can't just go back to 100 percent right away. It will take some time," vom Saal says.

For Music Director James Lowe, every masterworks concert this season has at least one piece that excites him as a conductor.

The first masterworks concert features Johannes Brahms's second symphony, which Lowe describes as a piece filled with joy and optimism as well as hints of darkness, making it fitting for where we are right now.

Another season highlight is a piece by Anna Clyne, titled DANCE. Clyne's piece will be in the third masterworks concert, and Lowe says Clyne is one of the best living composers and the best composer of her generation. The first time he heard DANCE, he listened to it 15 to 20 times on loop, and he knew he had to include it in this season's program, Lowe says.

Spokane Symphony's previous music director, Eckart Preu, will be joining the symphony as a guest conductor for the season's fourth masterworks concert in mid-January. Lowe also says that some of the concerts that were scheduled for last year's 75th anniversary season have been rescheduled for this year. 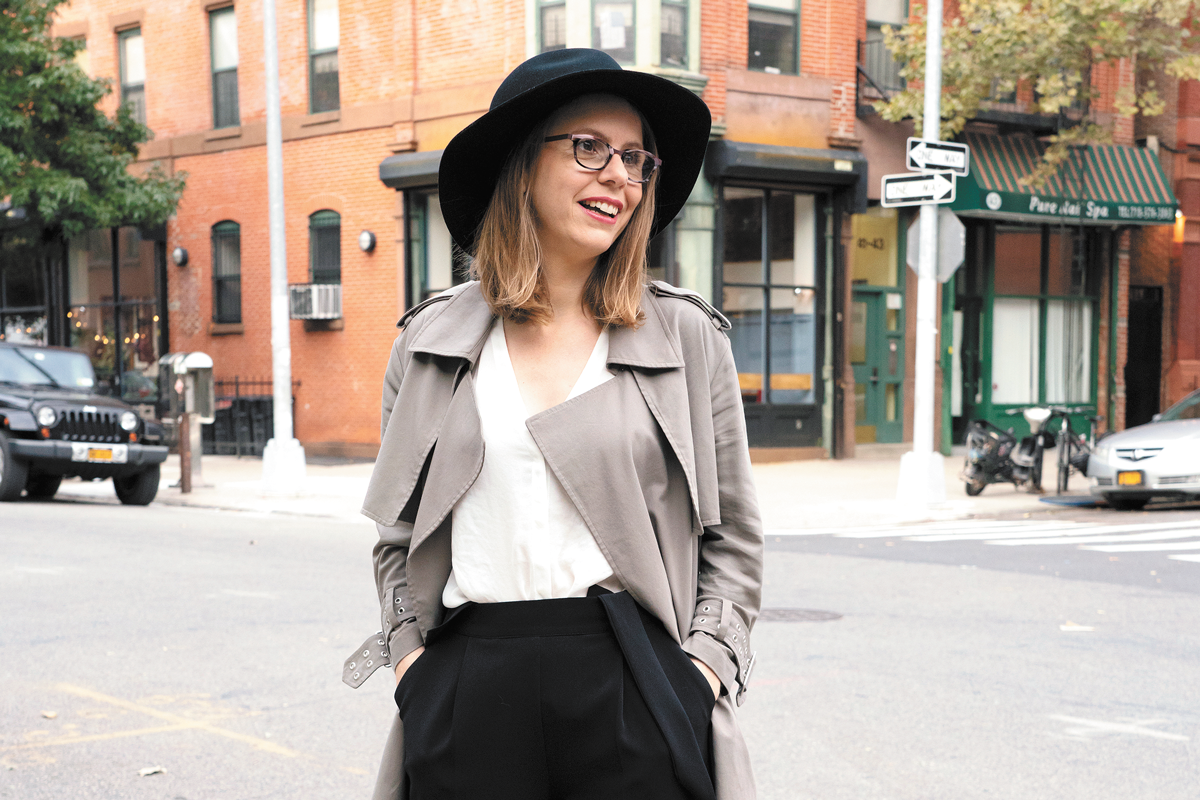 This past year was rough, Lowe says, since orchestras were one of the first things to shut down during the pandemic and are one of the last to reopen. The sacrifice of the staff and musicians as well as the support of donors has allowed the Spokane Symphony to survive the pandemic, he adds, and the symphony also recently received a shuttered venue grant, which will help them rebuild.

"I think the hardest thing for me was, you know, ordinarily in times of crisis people turn to music for comfort, and they turn to live music events to feel a sense of community, and of course that's something we couldn't do," Lowe says.

Season tickets for Spokane Symphony go on sale on Friday, July 16, at 10 am. The last day for symphony subscribers to renew and keep their seats is Aug. 16, and single tickets will go on sale for the public for all Spokane Symphony performances on Aug. 17.

As the symphony's executive director, vom Saal is also feeling the pressure from how hard the orchestra was hit by the pandemic. He says the staff went from over 300 people to less than 10, and he now feels like he is part of every department since there are no longer teams of people to work on different parts of the organization.

However, vom Saal says he is staying hopeful that things will continue to improve. For him, hearing and watching the orchestra perform is a very personal experience that brings out something in him that he doesn't find in other places.

"I think there is a unique place for music in our lives, and that togetherness that we feel can only be experienced in that way by being with other people and by being surrounded by beauty and music," Vom Saal says.

Lowe says there is something for everyone at Spokane Symphony, and he encourages anyone who hasn't been to the symphony to give it a try. Although he recognizes that nowadays we seem to be moving away from classical music, he believes that the orchestra provides an opportunity to unplug, and that this is some of the music that communicates on the deepest level about the deepest emotions, he says.

"Music is really the closest distance between two humans," Lowe says. "I think it's the best way of connecting to another person, and to share that live is really something very special. So I would say if people haven't been to the symphony, come and try it, because it's an experience like no other." ♦

The original print version of this article was headlined "Celebration Time, Finally"