The Stand Against Trans Ban 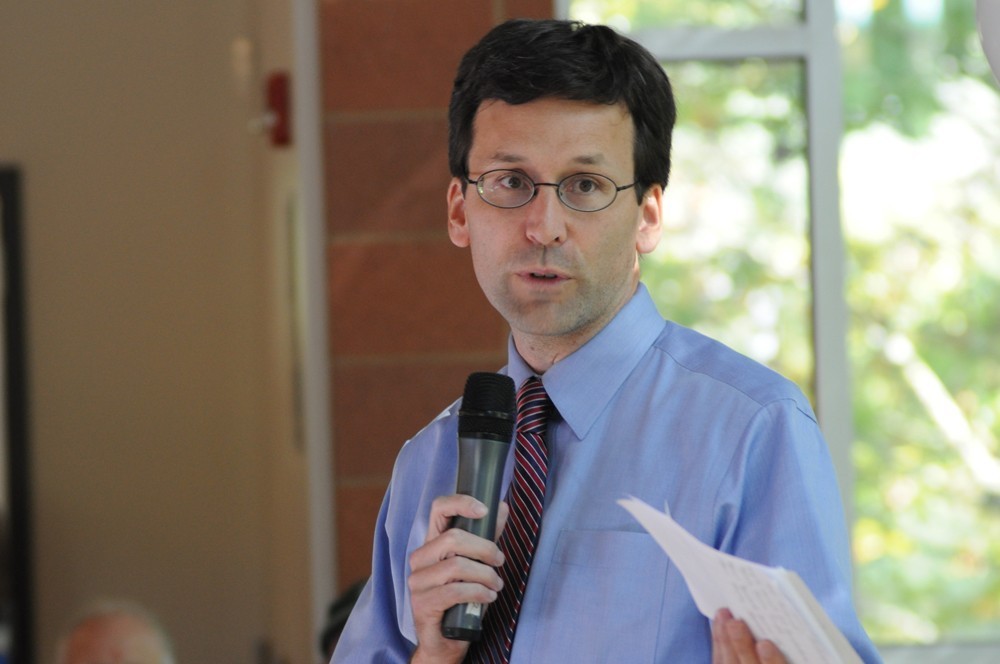 Washington Attorney General Bob Ferguson is not impressed with Trump's efforts to discriminate against trans soldiers.

"Transgender persons with a history or diagnosis of gender dysphoria — individuals who the policies state may require substantial medical treatment, including medications and surgery — are disqualified from military service except under certain limited circumstances," according to a memo signed by Trump last Friday.

The memo adopts recommendations by Trump's Defense Secretary Jim Mattis, and is intended to replace the administration's attempt last summer to ban transgender people from the military.

Judge Marsha Pechman in the Western District of Washington, along with other federal judges, blocked Trump's initial ban.

The case in front of Pechman was brought by trans and queer rights groups Lambda Legal and OutServe-SLDN. The Washington State Attorney General's Office later joined in. During a hearing this week, Pechman declined a Justice Department request to terminate her previous ruling that blocked the original ban. Pechman has yet to decide on the constitutionality of banning transgender people from the military.

Following the hearing, Washington Attorney General Bob Ferguson released a statement saying, "President Trump's last-minute maneuvering does nothing to save his unlawful and discriminatory policy."

The recommendations from Defense Secretary Mattis state that allowing some transgender people to serve would mean excusing some sexual, mental and physical standards and "could undermine readiness, disrupt unit cohesion and impose an unreasonable burden on the military that is not conducive to military effectiveness and lethality."