'The Valley Path,' US Christmas

One of the best albums of the year comes out of nowhere.

US Christmas
The Valley Path 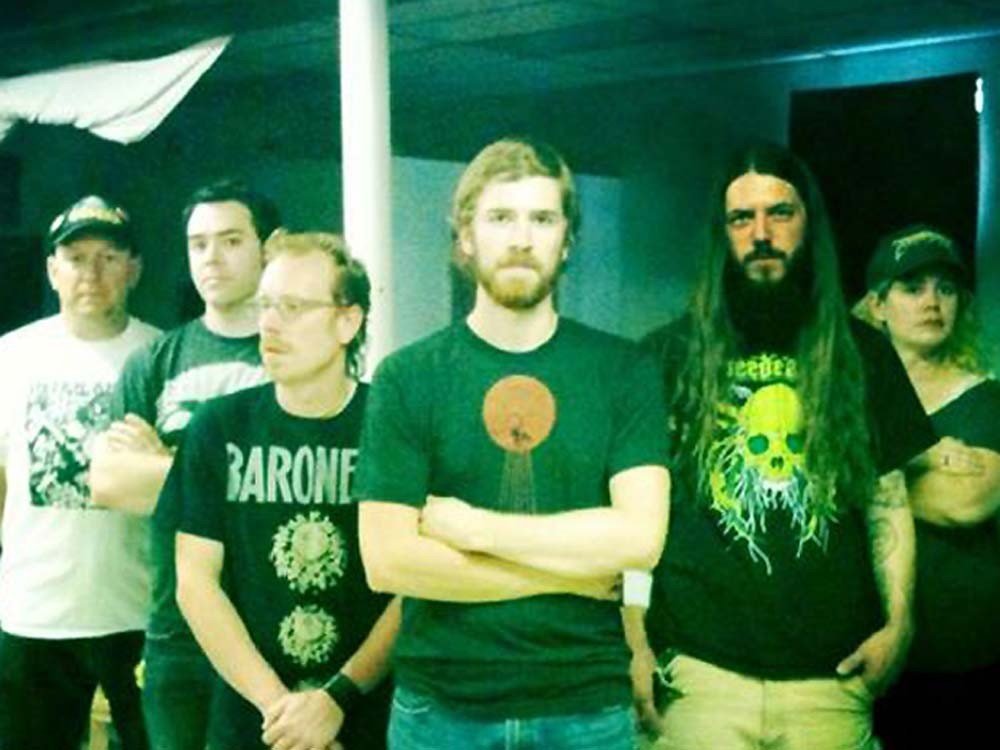 The deadliest attack happens when you least expect it. And here, from the middle of nowhere, comes one of the best albums of 2011. US Christmas, a band from the foothills of Appalachia, bestows upon the world its latest: The Valley Path, a 40-minute-long, one-track album. The album (and song) starts in the country, too: Crickets trill, birds chirp. Singer Nate Hall sings for just three minutes at the start of the album, before letting The Valley Path spiral into the unknown. There is no climax here; it is an album of steady, rising peaks — one after another, each taller than the last. Chirps mutate into static blips. Blips become water droplets. Guitars and violins echo. At times, the band almost goes away completely, letting The Valley Path slip into static for minutes at a time. It is both psychedelic and classic, equally as Ennio Morricone as it is Hawkwind. With one perfect song, US Christmas gives us the soundtrack to a beautiful movie with no words and no pictures.