Summer Fashion: Ronnie Ryno of Glamarita may be the Spokane fashion scene's No. 1 cheerleader 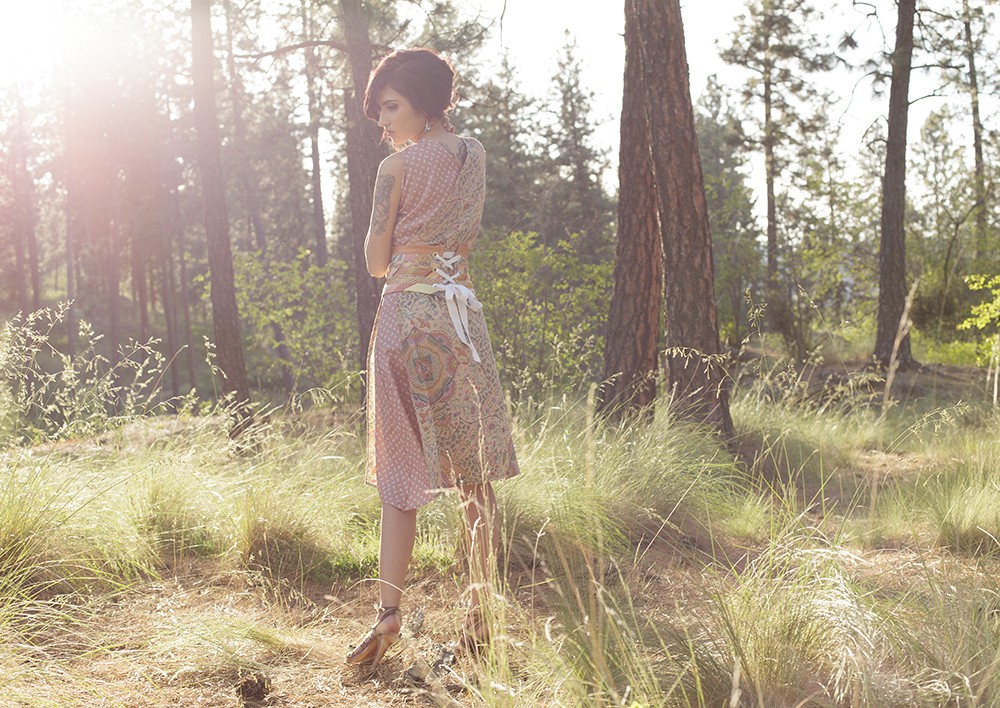 If there's one name in Spokane fashion that you're familiar with, it's probably Ronnie Ryno with Glamarita. She runs the yearly Runway Renegades fashion show at the Garland Block Party and owns the Glamarita boutique, also on Garland. Her purses, dresses and belts made from old ties caught the attention of the public when they first came out, but there's a lot more to her work than that.

She comes from a family of creative types, yet up until about eight years ago, Ryno was positive that artistic talent had missed her entirely. Ever the clothes hoarder, Ryno became curious about what went into making garments, deconstructing items and elaborating on them in her home basement. She soon sold her designs on eBay, then Etsy. Business grew, as did the amount of space she took up in the basement. When she realized there was no place in town selling mainly locally made clothes, her husband told her to take action. "He told me to stop complaining, and that's when I opened the shop," Ryno recalls with a smile.

The three-year-old boutique started in a tiny Garland location and moved about a year and half ago to a more spacious spot eight doors down.

"We've changed a lot over the last three years," explains Ryno, whose shop is made up of about 95 percent local designers' work. "We've incorporated a ready-to-wear line recently. We're working on selling more separates."

Although the place has been established for a few years, it hasn't been easy to keep the lights on.

"It's been rough because we are such a quirky niche business, and Spokane is still pretty conservative in many ways," says Ryno, who uses bold prints and silhouettes in her designs.

Local fashion is what Ryno is most passionate about. She's gone back to teaching at a youth center during much of the week to make it all work, leaving co-owner Amy McCoy to manage the store. She says there is a population of people here who want to express themselves and support local.

"I get so giddy when I'm out at dinner and see someone wearing either my work or something from the store," Ryno says. "I know exactly what it took to make that look, and it makes me so happy." ♦ 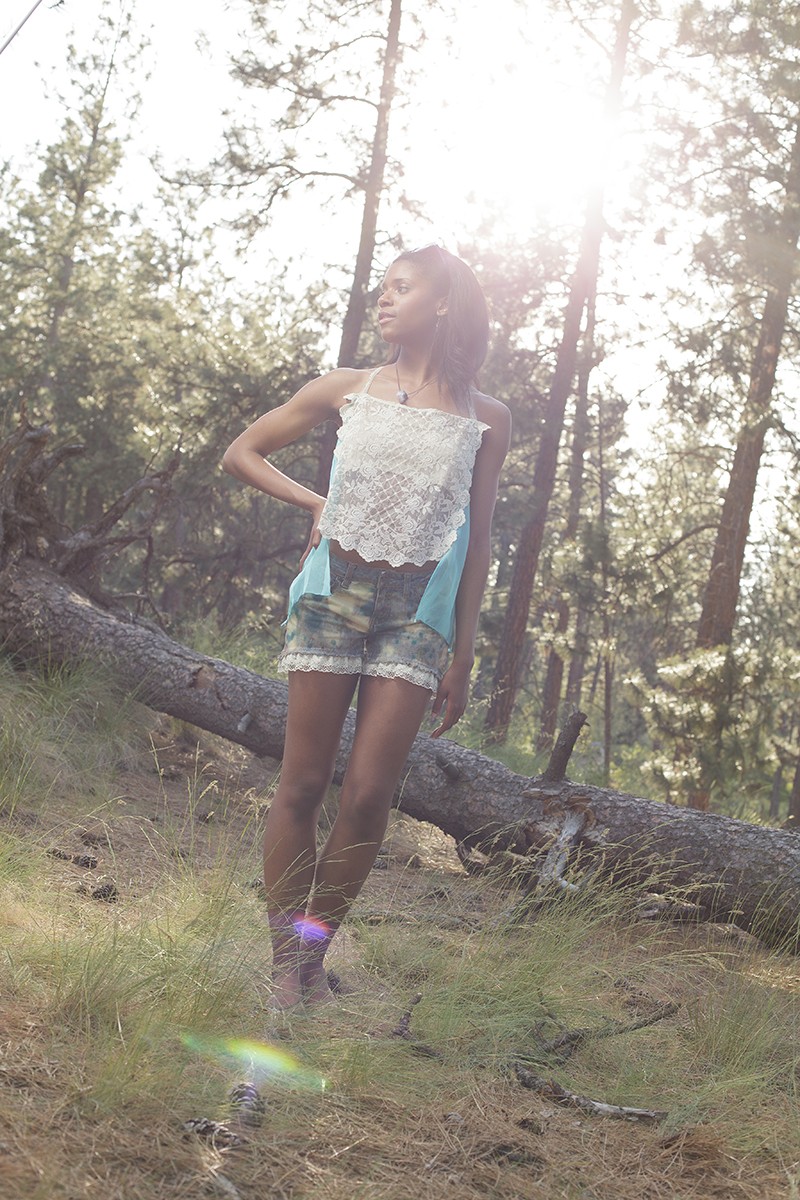 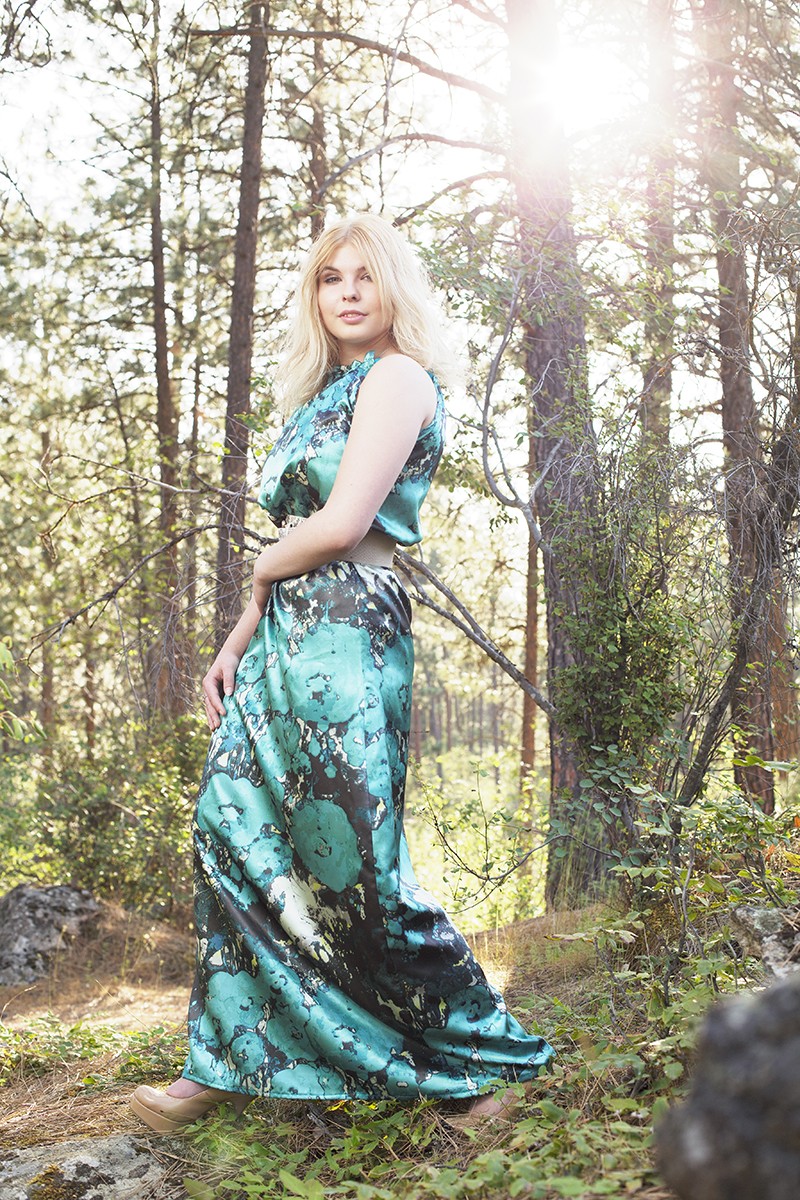